Can Your Boss Rule Cannabis Use Off-The-Clock?

Even in legal regions, such as the entire country of Canada, companies are telling employees they cannot partake.

Cannabis off-the-clock? Some companies say no. Never. Not allowed. But as cannabis legalization spreads over the world, new regulations are popping up to stonewall its progress.  Employers are now barring their workers from using cannabis, even while they’re off-the-clock. Owners and operators claim that cannabis interferes with employee ability to protect the public and make sound judgements.

That’s the case for Metrolinx, a company that is part of Canada’s public transportation system. The CEO says: “It is my expectation that commencing on February 1, 2019, all employees who work in a safety sensitive position know that they are prohibited from using recreational cannabis and/or cannabis products whether they are on or off duty.”

What qualifies as a “safety sensitive position” isn’t entirely clear, although it apparently applies to 137 different positions within the company.  The list can be extended at at time, according to a spokesperson.

There’s no doubt that people charged with ensuring public safety should be in possession of a clear-head and paying active attention to their duties. However, there is no proof that using cannabis impairs anyone’s ability to operate machinery after the psychoactive effects have worn off.

Is There a Crash Risk After Consuming Cannabis?

A 2016 study commissioned by the National Highway Traffic and Safety Administration, found that alcohol was a big risk factor associated with crashes, but that cannabis was not. Even when the two were in use together, alcohol was the problem.  The authors sampled crash data from across the country and concluded, “Although initial analyses suggested that the combination of alcohol and other drugs were contributors to increased crash risk, additional analyses adjusting for other risk factors indicated no significant effect. When both alcohol and other drugs were consumed, alcohol alone was associated with crash risk.”

RELATED  Is PHO Wax the New King of Dabs?

However, other studies have found that cannabis can indeed impair a driver’s ability to perform — although only while the driver is under the influence of cannabis.  The effects on performance that these studies found do not include increased risk of automobile wrecks, however. That’s important to remember.

States, like Colorado and Washington, intend to limit undesired consequences by making driving under the influence of cannabis illegal. 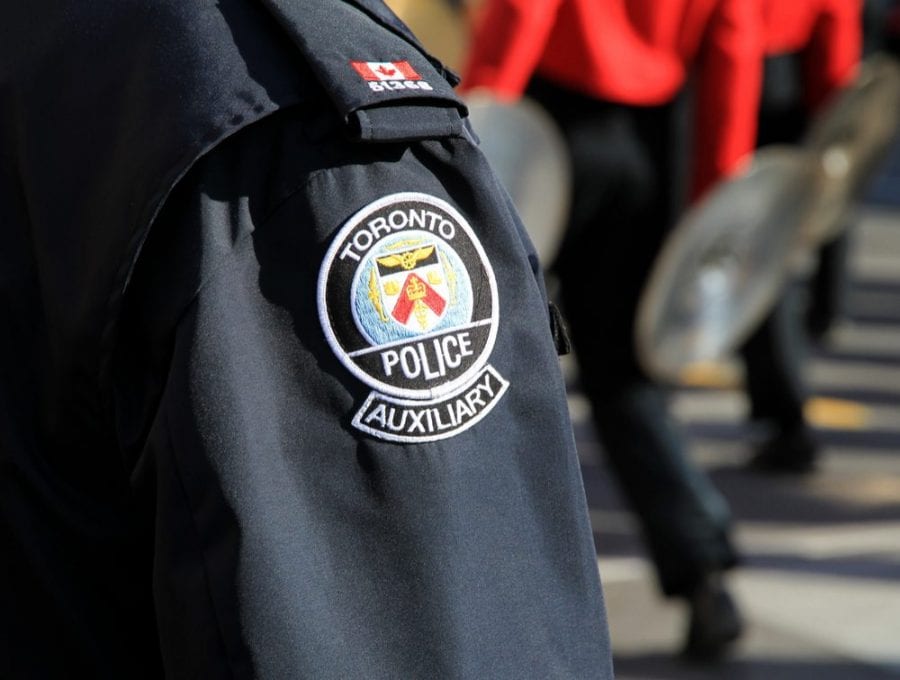 Other Occupations That Can’t Consume Cannabis?

The Metrolinx anti-cannabis policy is far from the only one of its kind. Many other workplaces have enacted similar rules because they don’t want to wait on data.

One particularly galling example is the announcement by the Toronto Police force that prohibits all service members from using cannabis within 28 days of reporting to duty. Read: you can’t consume cannabis off-the-clock.

Certainly, policing is a hard job that requires split-second reactions that can have life-and-death consequences. It’s understandable that we want police to operate at the absolute pinnacle of their abilities. However, there’s such a thing as overstepping.

The thinking behind these regulations goes to cannabis pharmacology. THC metabolites can be detected in the blood up to 30 days post consumption. This has led ill-informed agencies to believe that the cannabinoid is active for a month. And this rule applies to cannabis patients as well. This is not just denying officers a recreational outlet, it keeps them from receiving appropriate medical care.

In this case, the reasoning is that cannabis can caused delayed responses in some people. This is in much the same way that alcohol, painkillers, emotional turmoil, and a lack of sleep can. So why not ban these as well? Is a hungover cop really a government agent operating at peak efficiency? I think we can all agree that they’re not. Yet there’s nothing illegal about a Toronto officer showing up to work, popping a couple of Advil, swilling a mug of coffee, and hoping his shift meeting doesn’t get too loud.

Other Canadian police agencies have already made that connection. Police must arrive ‘fit for duty,’  according to the Saskatoon police department policy. Officers working while drunk, high, or emotionally distressed are not up to the task of policing. Individual department policy dictates rules for downtime.

With a varying scope of laws out there, it’s likely that these policies won’t change until new data comes in. Until then, maybe the migration of cops and public transit workers from one city to another will be an interesting trend to follow.