While Canada has dumped funds into cannabis research, there is still a need for so much more.

Over the last year, Canadians have witnessed massive changes in cannabis legislation. Mostly, it was a time of excitement and anticipation for what cannabis reform would bring. But for physicians and medical experts, there are still areas of concern. The current scientific literature contains major gaps regarding effects of different ratios of cannabis medicine and dosing recommendations. It’s also failed to answer questions like how smoking a bit of weed might affect driving or operation of heavy machinery. These gaps are part of the reason why in early 2018, parliamentarian Bill Blair announced $1.4 million in funding for cannabis research through the Canadian Institutes of Health Research. The funding of 14 studies are aiming to help form better policies for cannabis use and abuse.

That funding came through a year ago, and some of these studies have since wrapped up. What did the government-sponsored research projects uncover about cannabis in Canada? Here are the updates from the two published projects. Perhaps unsurprisingly, they’re both are on the same subject: the adolescent use of cannabis. 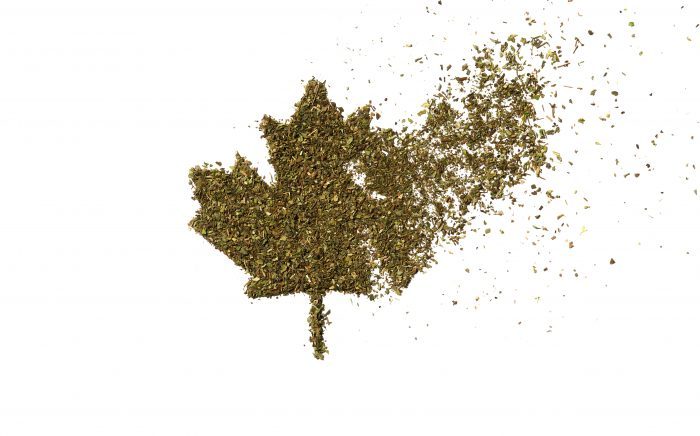 Authors Hanie Edalati and Patricia Conrod published their analysis of a school-based program called Preventure (“Prevention”) to determine its success in reducing illicit drug use and alcohol consumption in teens. As they note, anti-drug campaigns targeting youth often have little to no measurable effect. However, in this latest paper, they found that a personality-targeted approach did show positive influence to reduce early consumption by roughly 50 percent and reduce later substance issues by around 25 percent. “Personality-targeted” focussed on youth who demonstrated signs of “hopelessness, anxiety sensitivity, impulsivity, and sensation seeking.”

“Trajectories of marijuana use across a decade: Their predictors in adolescence and impact on health, academic, social, and economic outcomes in young adulthood.”

Another government-funded study published this year was lead by Kara Thompson and Bonnie Leadbeater. Again, this was a study focusing on cannabis use in teenagers, specifically how it affected their lives into adulthood. The study followed teenagers over ten years, comparing their cannabis consumption and their economic and professional successes, as well as their general well being. After a decade of looking at various lifestyle measures (career, income, financial stress, etc.), the team concluded there were two key factors which predicted future success. First, early cannabis consumption, and second, continued chronic use. The high-frequency users who started early, and never stopped achieved lower educational success, had lower incomes, and increased financial stress than those who didn’t smoke in their teens, or who had eventually stopped. 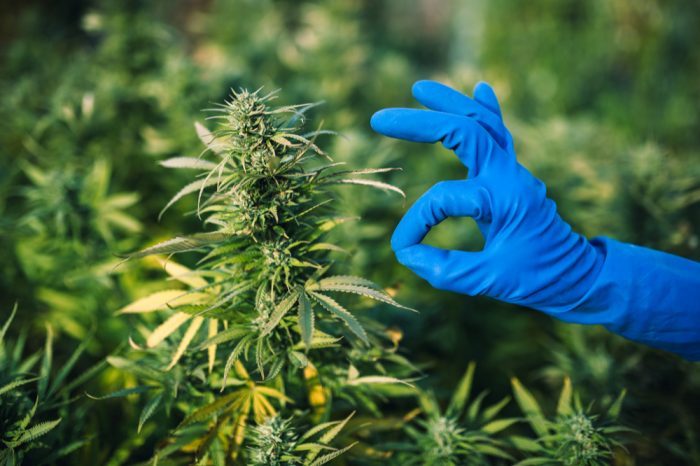 Studies on Driving While High

Of course, not all studies are so quick to wrap up. Many of the studies funded by the federal government last year are ongoing. And, frankly, it could be years before some of them are complete. These examine the long-term impacts on health, community, and data collection. And, as the above study showed, this can take up to a decade.

These research projects fall into a number of clusters. One of these is cannabis use and its impact on driving. Dr. Christophe Huynh and his team in Montreal are exploring what affects someone’s decision to drive while high. He’ll be looking at cannabis habits, relationships, driving behaviors, and many other characteristics of young Canadian drivers. In his words: “I want to understand the psychological reasons why some youth drive a car after they’ve consumed cannabis while others don’t.” 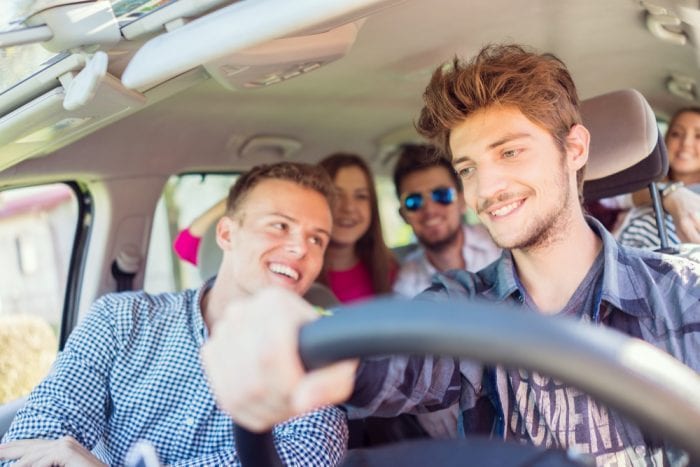 Another cluster of studies focuses on developing new strategies to collect data on cannabis use. In order to fully understand how legalization has affected the country as a whole, there needs to be effective and accurate ways to monitor use. Dr. Martin Cooke and his team at the University of Waterloo are going to unpack the current survey information about cannabis use to find out trends in communities and between genders. They are also going to develop a new survey to track where this cannabis is coming from. After all, just because it’s legal doesn’t mean people are purchasing it legally. The new survey will look at the source of the product, as well as the price paid.

Cannabis in the Workplace

Compared to our neighbors to the south, Canadian researchers have enjoyed relatively easy access to cannabis for scientific purposes. The country opened up access to medical cannabis years ago. This was good news for researchers, as it meant federal grants and accessible specimens. Maybe it wasn’t entirely open season, but compared to the bureaucratic nightmare in the US, Canadian researchers could pursue a more extensive array of topics. Now, with recreational access, there are more reasons than ever before to dig into the underlying data of cannabis use, medical applications, and effects on society. Canada is on its way to becoming a world leader in cannabis research.