Could Heavy Lifetime Cannabis Smoking Cause Cancer In The Testicles?

A recent review points to a possible connection between cannabis and cancer in the testicles. Don’t panic yet.

As the scientific community continues to learn more about cannabis, its effects on treating cancer have drawn a lot of interest. So far, research has shown that cannabis can treat cancer-related symptoms, such as pain, nausea, vomiting, and insomnia. And multiple studies have shown that cannabinoids can kill cancer cells in the lab. As well, a limited number of human trials are in progress. So, with all of this good press, what is this news that cannabis can increase risk of cancer in some areas of the body? While past studies have found an elevated lung cancer risk from heavy smoking consumption, the latest connects cancer in the testicles?

In a review published in JAMA Network (2019), scientists combed through studies and evidence related to cannabis and cancer. They set their sites on individuals who had consumed at least one joint per day for one year. The reviewers also focused on four types of cancer — lung, head and neck squamous cell carcinoma, oral squamous cell carcinoma, and testicular germ cell tumor (TGCT).

The results were mostly good. They found no evidence that cannabis causes head or neck squamous cell carcinoma. They also didn’t find any evidence that it causes oral cancer. Their findings regarding lung cancer were inconclusive. Small participant numbers and poor exposure assessments made it difficult for them to make an analysis.

And overall, “ever use” of cannabis had no association with cancer. Meaning, individuals who only consumed cannabis sometimes, or once in a while, had no cause to worry. However, those who had consumed cannabis for more than 10 years were at risk to develop TGCT and non-seminoma TGCT, forms of cancer in the testicles. 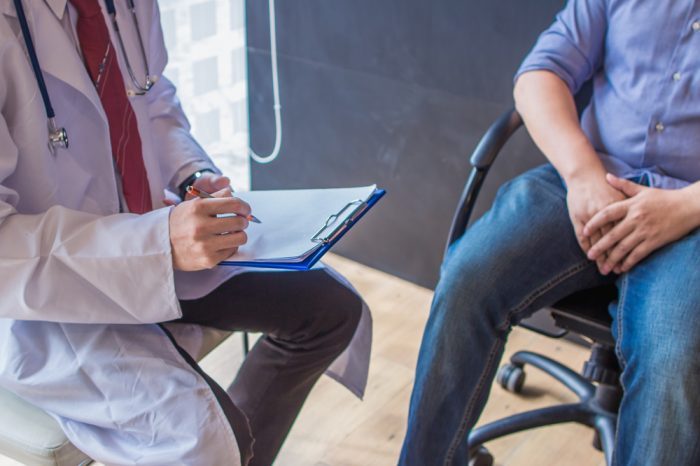 Another review published in BMC (2015), found a connection between cannabis consumption and TGCT. These findings were very similar. Researchers discovered that those who had consumed cannabis on a weekly basis had two and half times greater odds of developing non-seminoma TGCT. Non-seminoma testicular cancer tends to grow more quickly than seminoma testicular cancer. It is often also made up of more than one type of cancer cell.

A study published in Cancer (2011), took a look at patients diagnosed with TGCT between 1990 and 1996. They found that TGCT was more likely among those who had frequently consumed cannabis over a long-term basis. And even more so in patients whose cancer was non-seminoma.

While these findings, on their own, may seem alarming, the review in JAMA Network indicates the evidence is of “low strength.” What this suggests is that more research is needed between this possible connection between cannabis and cancer in the testicles.

What We Don’t Know About Cancer and TGCT

Through these findings we see that there is a possible link between frequent cannabis consumption and TGCT. But what science has yet to discover is how cannabis might increase risk of developing testicular cancer.

As mentioned in the study published in Cancer, scientists don’t yet understand the role of endocannabinoid signaling and cannabinoid receptors in TGCT. This is consistent with the current overall literature regarding cannabis and its effects on hormones.

A study published in the Journal of Assisted Reproduction and Genetics (2015), found that cannabis can influence male hormones. This in turn affects testosterone and spermatogenesis (forming of sperm). So far, the data and studies into cannabis and hormones are small. But there is no question that the endocannabinoid system (ECS) is very much involved in male and female reproductive systems.

How cannabis affects the balance of the ECS in regards to reproduction is something science still has to uncover. And whether or not any such disturbance causes an increased risk in developing TGCT is also a mystery. Science has only recently begun to understand the ECS and how it maintains harmony and balance within the human body.

So far, we know that the ECS plays an important role in hormone secretion. A study published in the International Journal of Endocinology (2013), found that, “Sex steroid hormones regulate the endocannabinoid system and the endocannabinoids prevent tumor development through putative protective mechanisms that prevent cell growth and migration.” The researchers suggested that endocannabinoids regulate sex hormone-dependent tumors and metastasis. 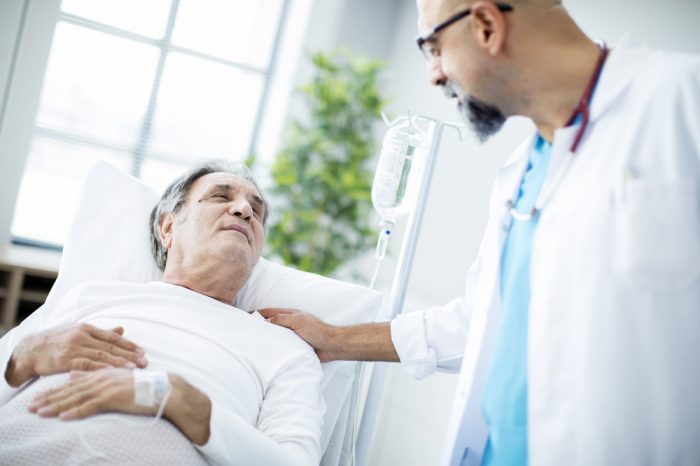 There are still multiple questions regarding the possible risk between long-term frequent cannabis consumption and TGCT. Does it cause an imbalance in the ECS’s ability to secret hormones? Does it prevent ECS regulation of hormone-related cancer growths? To date, science doesn’t know. They just have a review that may form the basis for further research.

Could Cannabis be One of the Causes of Sleep Disruption?