Canadian Association of Police Chiefs Call For Decriminalization of Drugs

A call for the decriminalization of drugs comes from an unlikely source: the Canadian Association of Police Chiefs.

The head of the organization came out with strong words against the current system, noting that arresting people for low-level possession crimes “has proven to be ineffective” and “does not save lives.” In its place, the police chiefs are asking that a task force be created to determine how to handle drug possession from a healthcare point of view that includes doing away with jail time for drug buyers. We can’t know the recommendations from a task force before they create the task force. But, it’s important to understand what the chiefs of police want. So, just what kind of policies might accompany their demands for the decriminalization of drugs?

What the Decriminalization of Drugs Entails

There are a few important changes that come with the decriminalization of drugs, however a drug-crazed free-for-all is not one of them. Decriminalization and legalization are vastly different concepts.

Should decriminalization come to fruition, the state’s punishment for possession would change from jail time to small fines and a warning — and perhaps therapy. Drug traffickers, manufacturers, and dealers would still face tough consequences, but people caught with “individual dose amounts” would not be prosecuted.

More fundamentally, however, the attitude toward illicit substance abusers would change from a model of punishment toward a model for help. This is an important distinction.

In other words, the decriminalization of drugs would not happen in a vacuum. It would come alongside other policies and strategies for dealing with illicit substances users. Care workers design these policies to help people kick the habit, get better access to information and healthcare, and find other sources for mental health gains.

The Model in Portugal

In 2001, Portugal voted in favor of the decriminalization of all street drugs. Since then, the country has seen marked improvements in several public health outcomes.

RELATED  After Hours: Why Isn't Off-Duty Smoking Like Drinking?

Not only that, none of the terrible fears of the anti-decriminalizing set came true. Cannabis legalization did not lead to:

In the same vein, the decriminalization of drugs produced few bad side effects.

In fact, Portugal has benefitted in many ways from the policy. It has lowered levels of teen drug use, fewer cases of drug-related infectious diseases like AIDS, and fewer drug-related deaths. It also lent a powerful hand to the country’s fight against a heroin epidemic, helping reverse the tide.

Additionally, the crime level did not increase. And the measured eased the burdens on the judicial system and prisons, thanks to fewer arrests for low-level drug possession. 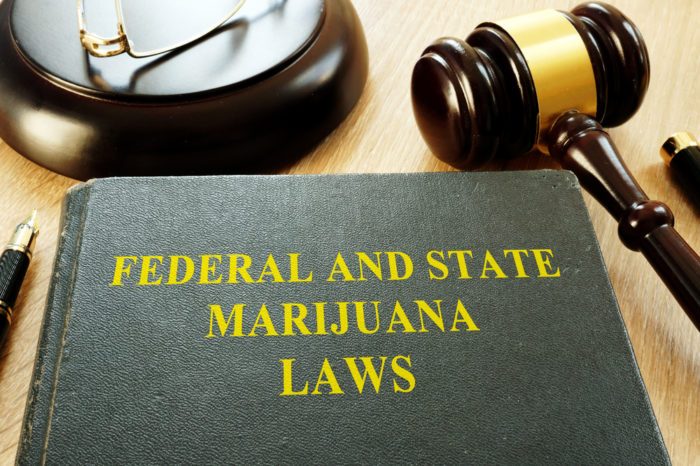 Canada’s Opium Epidemic, the Black Market, and the War on Drugs

While all of those benefits would be welcome in Canada, the police chiefs specifically pointed to a different benefit: combatting opium addiction.

Places like British Columbia have been hard hit by the epidemic, with the number of deaths continuing to spike (14,000 dead since 2016). While can cannabis legalization helps stem the rising tide of opioid deaths, the police believe more work is necessary.

The Other Side: Arguments for Opposition

Canadian cops may be on the side of the decriminalization of drugs, but not everyone is. In fact, many politicians are skeptical it will be better than what exists today. Some don’t believe it’s necessary to force meaningful change.

One list of cons notes that decriminalization could cause greater harm to people who are predisposed to addiction because the fear of arrests wouldn’t prevent them from trying out new substances. The list also suggests that such a move could flood the market with illegal drugs, driving down prices, and causing more people to consume illicit substances.

A different take makes the slippery slope argument, claiming that decriminalization is really just a path toward total legalization, which it says has several downfalls. The argument also claims that because alcohol and tobacco are so problematic, legalizing any more substances can only cause more difficulties.

RELATED  Cannabis and Legalization is as American Made as it Gets. What Gives?

“Vigorous and intelligent enforcement of criminal law makes drugs harder to get and more expensive,” he wrote. “Sensible use of courts, punishment, and prisons can encourage misusers to enter treatment and thus reduce crime. Why not treat a teenager arrested for marijuana use in the same way that the United States treats someone arrested for drink-driving when no injury occurs?”

The author cites the Dutch lowering the number of cannabis-friendly coffee shops as proof that the decriminalization of drugs doesn’t work, while ignoring the more recent examples of countries like Portugal.

These arguments are all fairly facile and disproven by real-world examples. But, it can be helpful to hear both sides of the issue.

Clearly, the so-called War on Drugs has been an abysmal failure. Prisons are overcrowding and eating up tax dollars while not solving any problems. Harsh penalties have not worked; draconian measures aren’t the answer. 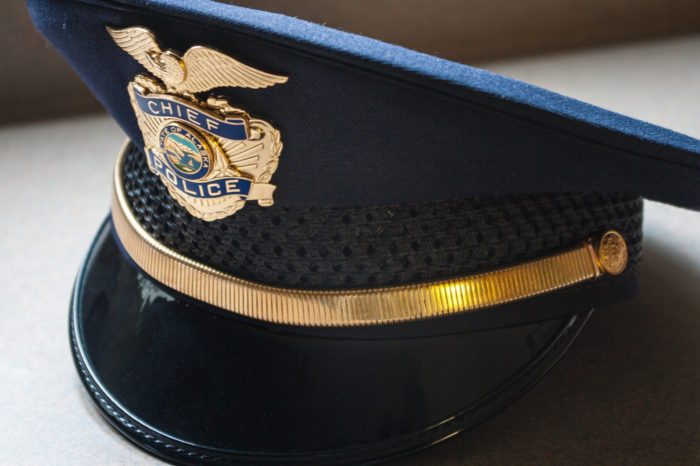 Will Canada Do it?

Prime Minister Justin Trudeau, who ushered in the legalization of cannabis, was still unconvinced about the decriminalization of drugs in December. He echoed the belief among some that decriminalizing would not do enough. He thinks more is necessary to stop the black market from operating in Canada.

However, the go-ahead from the chiefs of police could have a resonating effect across the country. Trudeau was famously against cannabis decriminalizing and legalization … until he wasn’t.

A brighter outlook comes from the Federal Health Minister, who has said she is open to examining the decriminalization of drugs. That’s a couched yes — but it’s a step forward from Trudeau’s position.

RELATED  Will Cannabis Help Get Rid of Pimples?

The outlook seems bright for an incremental approach — as long as the pro-decriminalization forces keep holding politicians’ feet to the fire.