Cannabis is a plant with a long resume of beneficial medicinal purpose. However, the medical establishment is only begrudgingly accepting it. Cannabidiol (CBD) is easing people into cannabis medicine, rising in popularity among patients and doctors alike, because it is non-psychoactive, and experts consider it safe to use – even in high doses. Nowadays, there is a large body of research exploring it for use in addiction recovery, and its ability to counter drug seeking behavior.

A new study out of the Scripps Research Institute in La Jolla, California, suggests there may be a place for the non-psychoactive CBD compound in addiction therapy. The study, published in Neuropsychopharmacology, was conducted on lab rats, but the results are nevertheless highly exciting. The researchers concluded, “there might be value in using a non-psychoactive and non-addictive ingredient of the cannabis sativa plant to reduce the risk of relapse among recovering drug and alcohol addicts.” 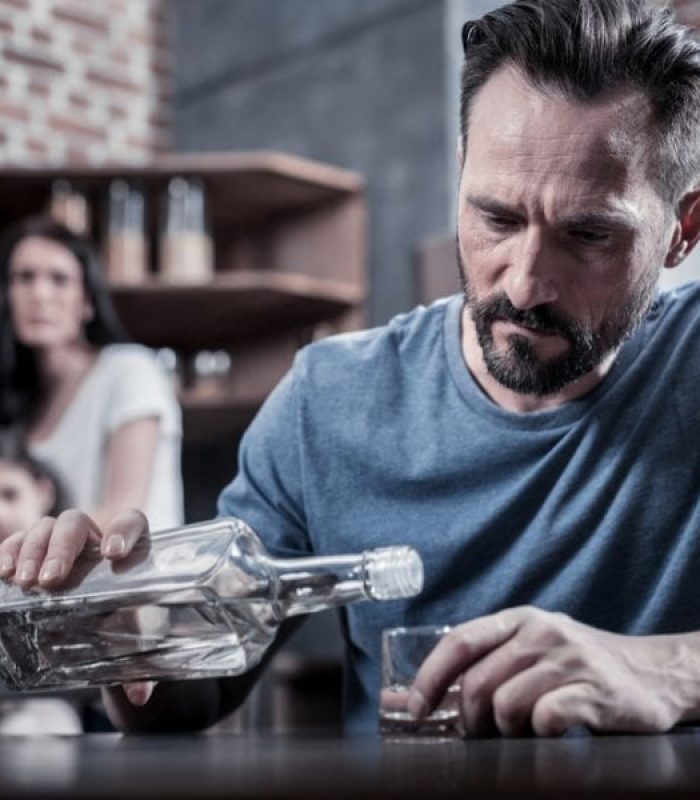 Three Benefits of CBD for Addiction and Drug Seeking Behavior

The authors of the study used rats with “alcohol or cocaine self-administration histories,” which essentially means, rats with an addiction. The researchers applied transdermal preparations of CBD gel once a day and put the animals through a series of tests to measure behaviors associated with drug relapse: drug seeking, anxiety, and impulsivity.

Here are the three major takeaways we can pull from their research:

No Measurable Behavioural Side Effects

Despite a relatively short treatment program lasting only seven days, the CBD did not trigger any adverse side effects. According to the study, the CBD reduced drug-seeking behaviors (associated with stress and drug cues), with no sedative effects, no rising tolerance levels and seemingly no interference with ‘normal motivated behavior.’

This is significant, considering the adverse side effects associated with many pharmaceuticals used in addictions therapy. Methadone, a common replacement therapy for the treatment heroin and opioid dependence comes with a slew of side effects including: risk for abuse, drowsiness, and changes in mood (anxiety, depression, paranoia, etc.). A safe alternative, with low risk of side effects, would be very attractive for people seeking treatment.

RELATED  Can CBD Make You High?

When treated with CBD, researchers found that the rats with the experimental model of alcohol addiction had reduced impulsivity. Impulsive behavior is a common characteristic among those with a dependence on alcohol. Anxiety as a root cause, or an associated symptom, is also highly common for people with substance addiction.

The researchers used a series of anxiety and stress tests. Animal studies frequently use these tests. Here, however, the researchers uncovered that CBD reduced the animals stress response. On top of this, it had measurable effects over their anxiety levels.

Three days after the initial dose, the researchers tested the plasma levels of CBD in the rats. They found that the cannabinoid disappeared entirely from their system. Surprisingly, the same animals treated with CBD still carried the beneficial effects for months afterward. Five months later, when the researchers put these same animals through stress and exposed them to drug cues, they were at lower risk of relapse when compared to a control group.

These preliminary results lay the groundwork for the introduction of CBD into substance abuse programs. It’s of considerable interest considering the long-term effects, without the need for increasingly higher doses on the compound. With only a short-term prescription, perhaps CBD can help those with a drug addiction beat the habit when used in combination with other therapies. 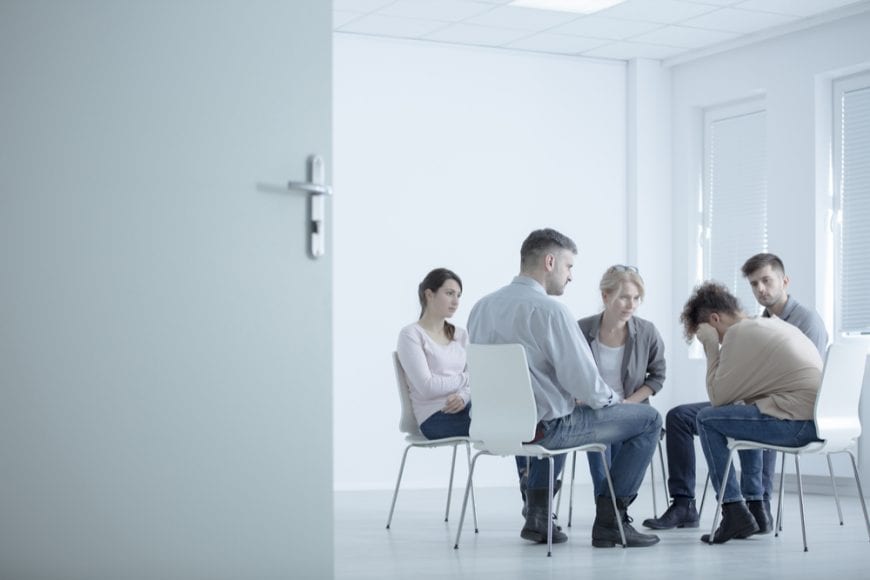 This 2018 study builds on a substantial body of research exploring the potential of CBD. More and more researchers are looking at CBD (and other cannabinoids) in the treatment of addiction. The medicinal usefulness of CBD has been explored for other substances:

A study, from the University College London, was published in the “Addictive Behaviors” journal. Researchers used human participants that were given an inhaler with CBD or placebo. Those with the CBD inhaler reduced their cigarette consumption by 40 percent compared to those who had a placebo inhaler.

Preliminary study has shown CBD interferes with the reward circuits in the brain for opioid addiction, and may have a limited capability to minimize the powerful withdrawals. Cannabidiol seems more powerful when combined with THC (the psychoactive compound in cannabis) during the withdrawal phase. In a way that CBD reduced the chance of relapse in alcohol and cocaine-addicted rats, it also seems to help for opioid relapse by reducing “cue-induced, drug-seeking behaviors.”

Its early days yet, but CBD is showing promise for treating addiction, helping recovery, and preventing relapse. Unlike many other areas of cannabis research, there are actually small human trials of CBD for addictions. It’s these results which are the most promising.

Soon researchers will adapt the information from this new study into a clinical format. When they finish, pay close attention to the results.

Mutations in the Endocannabinoid System and Biological Causes of Anxiety

Is CBD Another Tool for Fighting Addiction?