Hemp Paper May Cost More But the Benefits are Worth it

Hemp is a truly remarkable plant. It’s essentially the gift that keeps on giving. In addition to CBD oil, food, clothing or fuel, it can also make hemp paper. This paper type is likely the ideal replacement to wood pulp paper in our quest for a greener, cleaner world.

What is Hemp Paper?

The hemp plant is rich in cellulose. When boiled, beaten, or shredded into tiny fibers it can then be spread onto sheets that are pressed and dried to make a pulp.

When compared to wood pulp, hemp pulp offers several advantages. Fibers are generally four to five times longer than those found in wood pulp. This is something that leads to higher tear resistance and tensile strength in the resulting paper.

Hemp paper is commonly used in applications where there’s a need for high-strength paper as in the case of banknotes, stamp papers, and postal stamps. While many view it as a viable alternative to wood pulp, production costs are higher, something that currently prevents its widespread adoption.

The Benefits of Hemp for Paper

The benefits of hemp paper extend far and wide as seen below. They include the quality of the paper itself to the associated efficiencies in cultivation as well as the wide-reaching environmental benefits. 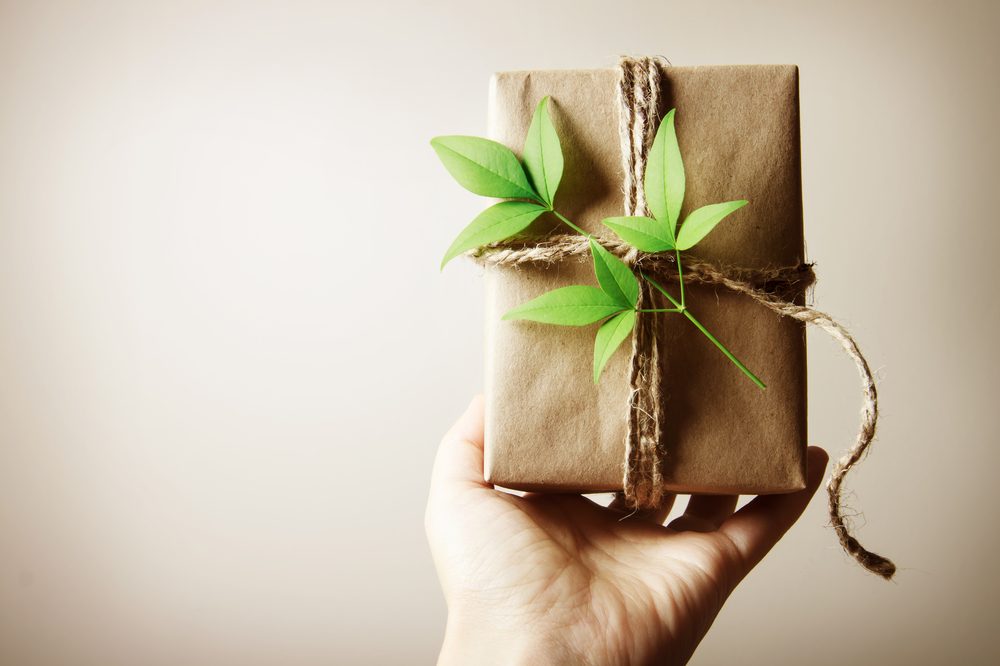 Hemp has some notable advantages when it comes to carbon footprint. This is something of great relevance in these challenging times for the global climate.

An Australian parliamentary report recently studied the role of industrial hemp in carbon farming. It concluded that hemp can absorb “more CO2 per hectare than any forest or commercial crop and is therefore the ideal carbon sink.”

The fact that fast-growing hemp can grow to heights of thirteen meters in less than four months means that it’s often seen as the ideal solution when compared to other agroforestry alternatives.

In addition, hemp grows even in nutrient-poor soil. It requires minimal amounts of water and no artificial fertilizers are necessary.

Pulp Paper is a Big Source of Pollution

As the raw material for pulp paper, trees have always been widely available and affordable. With such affordability comes high consumption and high waste levels. But how does the production of pulp paper contribute to the global carbon footprint?

Science disputes just how much of a polluter the paper industry is. Studies exist that put forward strong arguments for both sides. One Chinese case study, published in Applied Energy (2015), claimed that within China, CO2 emissions from the paper industry, “ranged from 126.0 Mt to 155.4 Mt”. The report touted it as being the “largest source of carbon emissions.”

Wastewater is also a concern, and discharged bleaching effluence consists of chlorinated organic compounds. These human-made chemicals, known as xenobiotics, persist in the environment for considerable periods. Pulp mills are also voracious consumers of water. With the discharging of waste waters often taking place at a rate of twenty to one hundred cubic meters per ton of product.

The Counter Evidence for Hemp Paper

Evidence put forward from the U.S. Environmental Protection agency paints a rather different picture, however. The research claims that, “greenhouse gas emissions from the pulp and paper industry has dropped from 44.2 to 37.7 million metric tons CO2”. The fifteen percent betterment is due to improved energy efficiency and the, “increased use of less carbon-intensive fossil fuels.”

Furthermore, a report published by the National Emissions Inventory (2014) claims that “the pulp and paper industry in North America produced only about 0.5 percent of the total carbon emissions in 2014.” 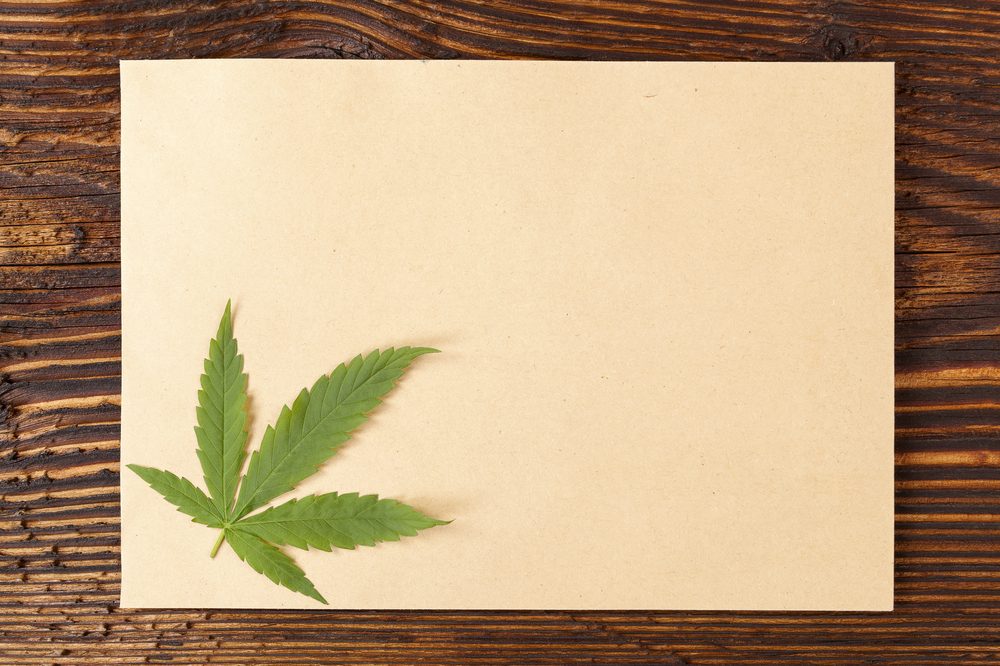 While the short term effects of the industry will inevitably cause a debate, few can argue with the increased rates of deforestation.

The destruction of forests around the globe essentially results in the destruction of, not only local habitat, but . Birds and animals thrive in the forest and are much more vulnerable to predators with the continuous cutting down of trees.

An article that appeared in National Geographic (2019), cited the fact that much of the wood that fuels the paper industry comes from illegal logging operations in the Amazon. In the past fifty years, seventeen percent of the Amazonian rainforest has been destroyed. While not all of this can be attributed to paper production, it certainly does make the case for sustainably sourced hemp as a viable alternative.

The Future of Hemp Paper

With the recent spread of legalized cannabis across much of North America, the aversion by association that many have toward hemp is slowly beginning to wane. With the passing of the Farm Bill (2018), hemp has once again become a viable crop. And along with paper production, it’s wide and varied uses may just be the catalyst for some positive global changes.

What Will You Play Through Your Hemp Headphones?

How To Grow Hemp and Why It Isn’t Easy

Hemp is Bad? Legalized Hemp Might Not be the Miracle We Needed