What are the Benefits of the CBD-Rich Pre-Rolls Called Hempettes?

Hempettes are fairly new (legally speaking) product that are gaining traction with cannabis consumers and patients.

Tobacco cigarettes have been on a steady decline in the marketplace thanks to e-cigarettes and fewer people smoking tobacco. But, hempettes might bring the “cigarette” format back into popularity. A package of CBD cigarettes, or “hemp cigarettes,” looks exactly like tobacco cigarettes, only the side effects are far less toxic.

Hempettes come in packages of twenty, and contain nothing but CBD-rich hemp flower. Because these are made from hemp, there is less than 0.3 percent THC. That means these won’t result in psychoactive effects associated with THC joints.

And, because hempettes are made from hemp, which is legal thanks to the 2018 U.S. Farm Bill, these are also legal. While they are more expensive than regular tobacco cigarettes, hemp cigarettes offer something different. Instead of addictive nicotine, they offer all the potential of CBD.

While smoking any kind of combustible can be damaging to the airways, hempettes have a much higher safety profile than regular tobacco cigarettes. These not only don’t contain nicotine, these also don’t contain many of the other harmful substances found in tobacco cigarettes. However, consumers should be aware that even without those harmful substances, they are still inhaling carcinogens associated with incomplete combustion when smoking hempettes. It’s impossible to avoid these when smoking anything. 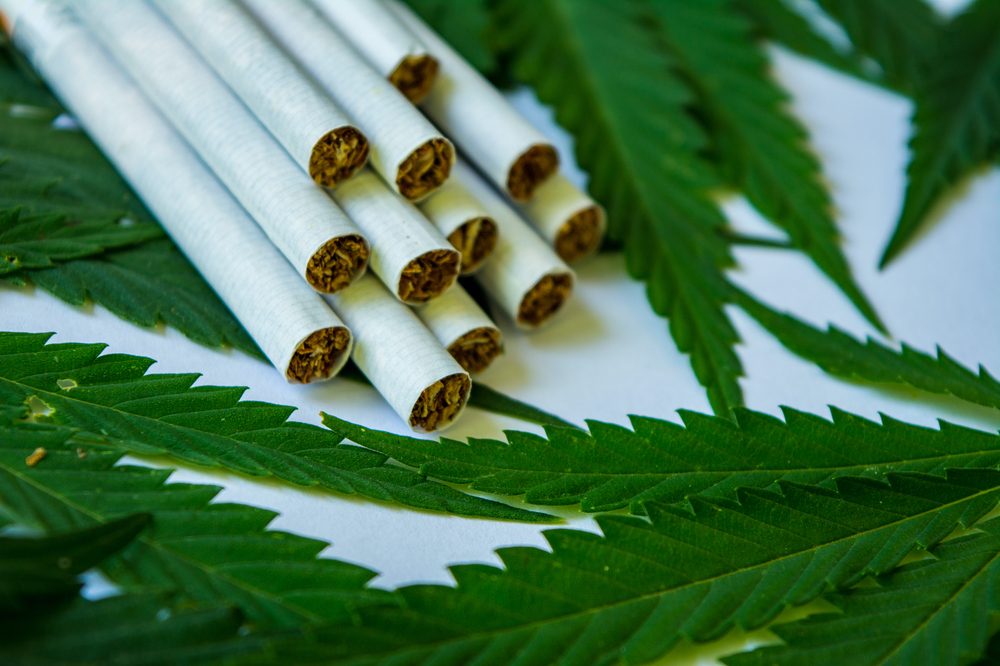 The Potential Effects of CBD

As research progresses on the effects of CBD on the human body, its positive results are talked about in anecdotal reports the world over. CBD, or cannabidiol, may soon outpace the more popular cannabinoid THC. Not only does it not lead to the psychoactive “high” of THC, but it also has the potential to act as an anti-inflammatory.

RELATED  How Do You Find Good Weed?

Because CBD does not bind directly to CB1 and CB2 receptors in the body, it does not impair cognition the way THC is well-known to. CBD works on the body by up-regulating or down-regulating different receptor action.

A review study [1]Burstein, Sumner. Cannabidiol (CBD) and Its Analogs: A Review of Their Effects on Inflammation. ResearchGate, 2015, … Continue reading published in Bioorganic and Medicinal Chemistry (2015), analyzed the effect of CBD on inflammation. Researchers noted that preclinical models suggest that the cannabinoid could indeed act as an anti-inflammatory. They cited numerous examples where CBD showed promise, but called for human trials. Why? Because what might be conclusive in a lab may not be replicable in the human body.

Another study [2]Philpott, Holly T, et al. Attenuation of Early Phase Inflammation by Cannabidiol Prevents Pain and Nerve Damage in Rat Osteoarthritis. Pain, Wolters Kluwer, Dec. 2017, … Continue reading published in the International Association for the Study of Pain (2017), discovered that CBD, applied topically, helped bring relief to rat models with osteoporosis. The researchers described how CBD was able to do so through reducing acute inflammation. Further research will determine if this is applicable to humans.

Consumers might notice that hempettes are advertised as a better way to achieve higher bioavailability of CBD than administering the cannabinoid orally. Is this true?

For instance, a study [3]IJ;, McGilveray. Pharmacokinetics of Cannabinoids. Pain Research & Management, U.S. National Library of Medicine, pubmed.ncbi.nlm.nih.gov/16237477/ published in Pain Research and Management (2005), found that smoking cannabis with THC resulted in a bioavailability of around thirty percent. Peak serum levels were achieved just ten minutes after inhalation. Smoking is one of the fastest ways to get relief, which is why many patients use it to tackle ‘breakthrough pain.’

RELATED  Lymph Node Cancer Should Have Killed me

Oral consumption of cannabis, such as edibles, is much slower and can be more unpredictable. That’s because the cannabinoids must pass through the digestive system and liver before entering the blood stream. That “first pass” can cause the cannabinoids to change chemically. And, the bioavailability of oral consumption is indeed much lower than smoking, between six and twenty percent. It can also take up to two hours to feel the effects of a cannabis edible, as opposed to the rapidly achieved peak serum levels from smoking. 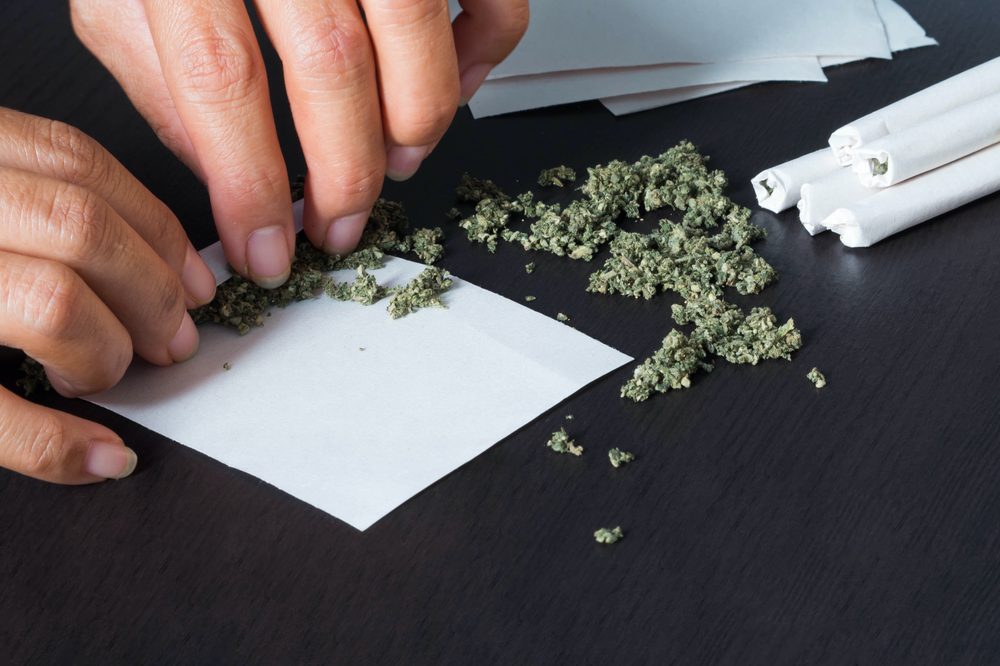 By smoking CBD, consumers can avoid that “first pass” through the liver and digestive system, and feel the effects of CBD more strongly and much faster. In this case, the alveoli directly absorb CBD into the bloodstream. However, smoking obviously does have downsides – which consumers should be aware of before purchasing hempettes.

First, smoking CBD may make it more difficult for consumers to control their dosage. While each hemp cigarette contains a metered amount of CBD (approximately fifty milligrams per hempette), the act of inhaling makes dosing a little less accurate. Absorption of cannabinoids is affected by how effectively the smoke is inhaled.

Smoking also comes with negative side effects. Long term, these effects can include irritation to the airways and chronic bronchitis. This may not be ideal for patients suffering from conditions that affect the airways, such as chronic obstructive pulmonary disease (COPD).

However, smoking CBD is not like smoking tobacco cigarettes, making hempettes an even more attractive option for many consumers.