Finding a Cannabis Friendly Doctor For Cancer Is Easier Than Ever

Looking for a cannabis-friendly oncologist? The odds are in your favor.

A new survey finds that half of all cancer doctors in the U.S. are now cannabis friendly. These same physicians believe older adults see general improvement in their condition following cannabis treatment.

That approval is becoming increasingly relevant as more and more seniors are considering the inclusion of cannabis treatment for cancer symptoms. Importantly, research published in the journal Clinical Pharmacology and Therapeutics (2015), shows how cannabinoids helps cancer patients deal with pain and nausea brought on by chemotherapy.

The mentioned survey, published in the Journal of Clinical Oncology (2019), asked oncologists across the country about their practices and views on medicinal cannabis and older adults.

While half the physicians recommended cannabis, another quarter said they were unsure if the medicine was beneficial. This, however, leaves only twenty five percent who felt convinced cannabis would not help elderly cancer patients.

What Doctors Think About Cannabis and Cancer

Doctors who said they were likely to recommend medical cannabis did so for a variety of reasons, and not just the anti-tumor properties like those documented in research published in Cancer Letters (2009).

According to the survey, a majority of cannabis friendly doctors agreed on many of the ways the plant can help elderly cancer patients, However, there was dissension in the ranks.

For example, eighty three percent said cannabis was as effective as so-called, “standard treatments” for stoking appetite, while only forty six percent believed the same about cannabis and depression.

Perhaps more interestingly, there was nothing in the doctors’ locations, socioeconomic upbringing, or racial and ethnic differences that led one subset of physicians to prefer medical cannabis. Cannabis friendly doctors come in all shapes, colors, and creeds. Seemingly the only difference is the level of education they have on the topic of cannabis. 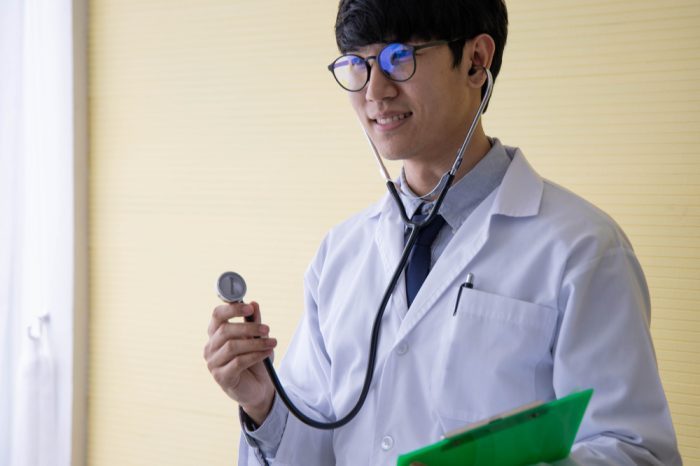 What the Science Says

The most probable reason oncologists are coming on board to support cannabis is the uptick in favorable research results. Repeatedly, these have shown correlations between cannabis consumption and beneficial cancer outcomes.

And THC isn’t the only cannabinoid that seems to have anti-cancer benefit: Flavonoids, CBD, and terpenes all play roles in the plant’s assault on cancer.

But, medical science isn’t the only way humanity is making progress toward discovering how cannabis could treat cancer. Cannabis friendly doctors may be just as moved by the hordes of anecdotal stories that pre-date the research and continue to this day.

Arguably, the most famous story is that of Rick Simpson. While he claims he beat cancer with his own high-THC cannabis oil, it has not been tested against science. Yet. Still, Simpson’s strategy inspired thousands of others to follow suit.

Cannabis Only Treatments Are Not Yet Recommended

The evidence in support of cannabis has led a few cancer patients to eschew normal treatments, such as chemotherapy, in favor of cannabis-only approaches. While not even the most cannabis friendly doctor would recommend that avenue, its increasing popularity speaks to the results people have seen from adding cannabis to their cancer care regiments.

Quick on the draw, many pharmaceutical companies have begun looking into creating their own synthetic versions of cannabis. The Australian government also recently pledged $3 million AUD toward examining how cannabis consumption can help cancer sufferers.

In short, cannabis isn’t some faddish hippie cure. It’s real medicine, and its time is coming. 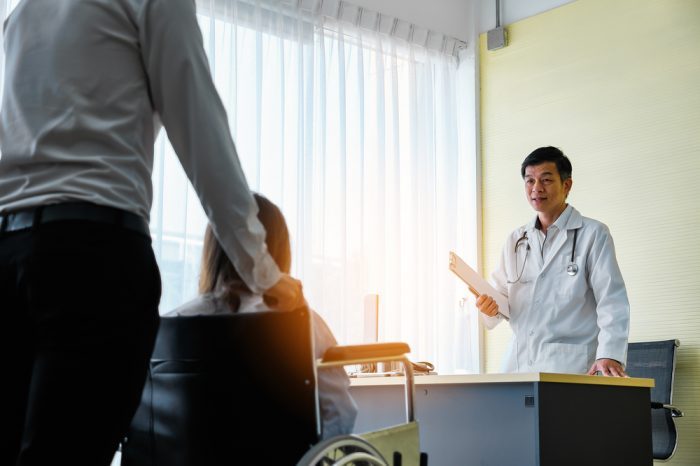 How to Find a Cannabis Friendly Doctor

The new survey shows that older adults who want broader options for their cancer treatments have a high likelihood of stumbling upon a cannabis friendly doctor. At least half will willingly treat patients using cannabis-based approaches, while a huge seventy five percent won’t object to incorporating green medicine.

But what if you get one of the other twenty five percent? In that case, your best bet may be a second opinion. Look for oncologists who come highly recommended, and are open-minded and supportive. Although some cannabis friendly doctors advertise their position, but many do not. The surest way to know is to ask. If your oncologist prefers to keep away from cannabinoids, ask for a recommendation for a doctor who’s more open to a more comprehensive treatment.

It may be that patients will lead the revolution toward cannabis-based care. Perhaps doctors who lose enough patients for not prescribing cannabis will change their minds. That’s if the medical research alone isn’t enough to sway them.

Even if your doctor isn’t supportive, it’s important to inform them if you’ll be adding cannabis to your cancer treatment. Don’t hide that information as cannabis can have contra-indications for some prescriptions. The cannabis therapy is already known to help reduce side effects of chemotherapy, and your information may change the doctor’s mind.