Lab tests for cannabis show that an alarming number of cannabis oils have improper decarboxylation.

According to a new study from a research and development company in Canada called Scientus Pharma, many cannabis companies are not preparing their oils properly. The study found that some so-called “pure cannabis oils” consist of eighty percent  ineffective substances. And we don’t mean fillers or anything sinister; we mean that the oil is eighty percent inert. As a result, patients are effectively getting placebo treatment in place of real medicine because decarboxylation was not complete.

What Do Lab Tests For Cannabis Show?

In chemical terms, decarboxylation is the process of removing a carboxyl group (usually COOH, which is one carbon atom, two oxygen atoms, and one hydrogen atom) and releasing carbon dioxide (CO2). It’s a very common and well-known organic chemical reaction, and a staple of modern medicine. This is the method by which the famous drug L-DOPA became dopamine and woke up Oliver Sacks’ patients in his book “Awakenings” (and in the Robin Williams movie of the same name.)

There are several ways to make decarboxylation happen, but heat is the most common. When heat is applied to THCa, for example, it becomes THC. The latter is the cannabinoid that interacts with your endocannabinoid system.

Without decarboxylation, naturally occurring cannabinoids have very few effects on the human body. When patients smoke or vaporize cannabis, the decarboxylation process happens thanks to intense heat. Cannabis decarboxylates at 220 degrees Fahrenheit, which is easily reached by a lighter.

Cannabis products like oil, on the other hand, must be decarboxylated before they reach the consumer. As patients consume these products orally right from the package.

If you are decarbing at home here is a quick method to ensure you get the most of your medicine. Instead of putting raw cannabis on to a baking tray and into the oven, here’s an effective alternative to consider. A simple slow cook mason jar with some coconut oil locks in the cannabinoids and terpenes, instead of allowing them to evaporate or burn. Plus, for those who don’t want to release the potent-cannabis smell throughout their home, you’ll also have better control over the release of those precious, healing terpenes. 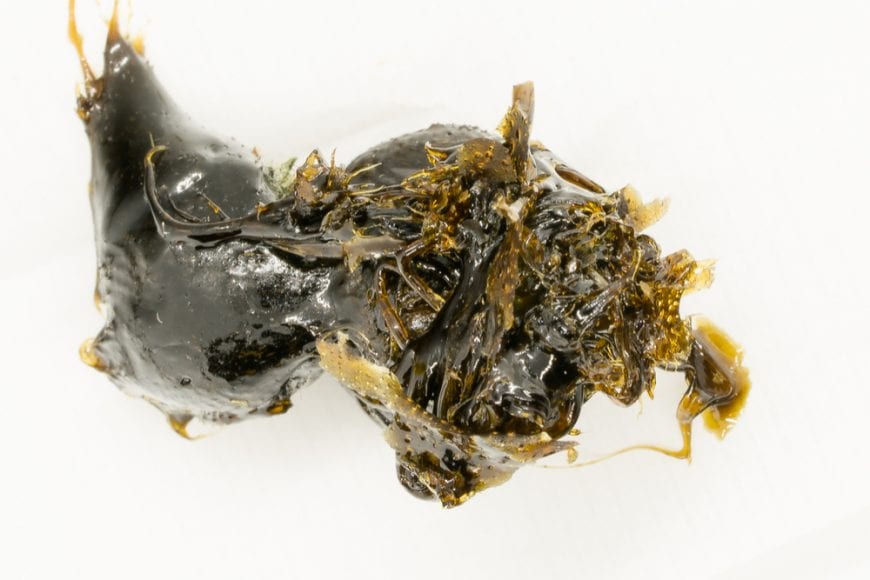 How do you Digest Edibles?

For edibles and oils to be effective, they must absorb into the bloodstream during or after the digestive process. So if a cannabis company wants to offer edible or oil-based products, they have to do their decarboxylation work up front. And, while some decarboxylation happens naturally over time, the best method is still through heat.

This process of slow carboxylation is more subtle. Various methods are under patent, but most use low heat over a long period of time to preserve other parts of cannabis, such as terpenes, while still decarboxylating the cannabinoids. 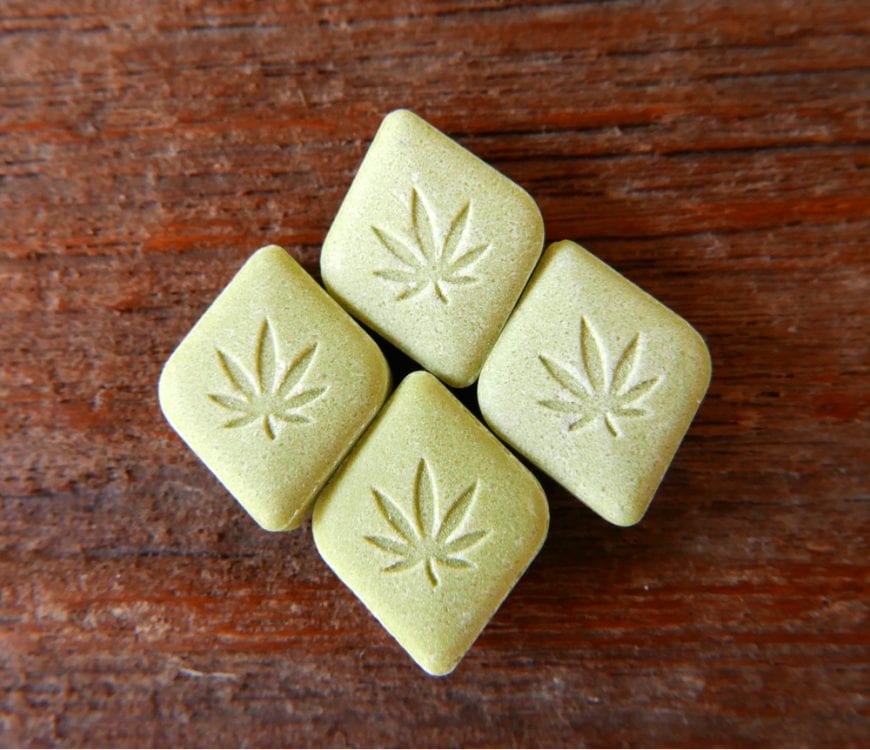 What Will Come From the Study’s Revelation?

If Scientus Pharma’s study is correct, it could mean that the decarboxylating process that many larger cannabis companies favor isn’t working.

And this would be a blow to the entire cannabis industry, and the substance’s legitimacy in the eyes of the present and future patients. The public at large holds medicinal cannabis in good favor. However, it may not stay that way if new consumers fail to get symptom relief due to defective products.

Right now, Canadian regulation for cannabis oils are not as stringent as those for other kinds of cannabis products. That’s partially because of the lack of knowledge around cannabis oils and the decarboxylation process. And partly because there hasn’t been a well-publicized study, such as this, that prods political action.

Cannabis-based medicine needs the same rigors of rules and regulations that other medically potent medicines face. Patients who take cannabis oil should have the guarantee that they will receive the same dose and the same effectiveness every time they consume it. That’s how medicine works to our advantage.

If you can’t be sure whether your latest dose was twenty percent effective or 100 percent effective, you can’t trust it. And that’s a problem that goes far beyond the young cannabis oil market. And you can bet this is not a Canadian problem alone. It could destabilize an entire industry.

Feds Grow Largest Research Crop Of Cannabis In The U.S.

Interstate Trafficking Of Cannabis In America

Patients Say ‘I Can’t Afford It’ After Legalization