It’s a strange old world we live in. With stock markets around the globe in free fall, cannabis sales are skyrocketing. But while sharing joints, blunts, and bongs is sadly helping to spread the virus, consuming cannabis while in isolation may help improve our collective mental health.

Humans require safe and secure social surroundings to thrive. A study published in the Journal of Clinical and Diagnostic Research (2014), investigated the link between loneliness and mental health. The study made several claims on the effects of loneliness. In this case, the researchers attribute loneliness to depression, sleep problems, personality disorders, Alzheimer’s, and autoimmune disorders.

Cannabis for Mental Health And Isolation

In these times of social isolation, just how useful is cannabis?

The World Health Organization (WHO) claims that smoking is one sure thing that won’t help with lung health. Nor will cannabis be able to treat symptoms. However, the cannabinoids and terpenes present in cannabis do exhibit pain-relieving, sleep-inducing, and anti-inflammatory effects. Still, the thought of hot smoke entering phlegmy lungs is probably enough to discourage most from smoking. What about dealing with the emotional symptoms associated with isolation and reduced social interaction?

A study published in Social Psychological and Personality Science (2013), investigated levels of reported loneliness among 5,031 Americans. The subjects in the study described parts of their lives to researchers, including the levels of loneliness they experience, whether they consume cannabis or not, and feelings of self-worth. 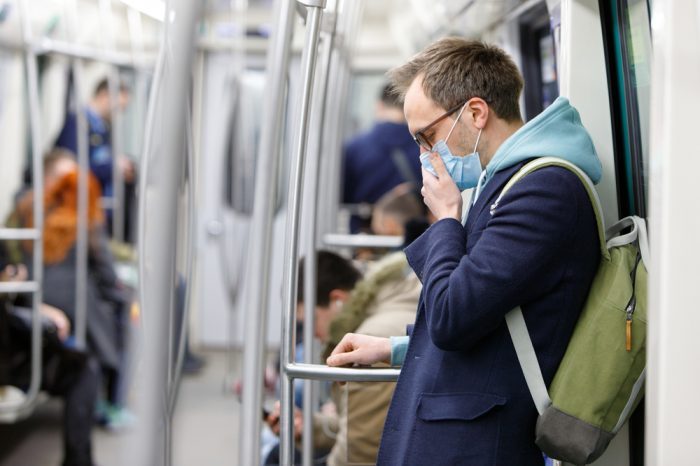 Interestingly, the researchers found a marked correlation between loneliness and feelings of low self-worth. But in the most exciting finding, the researchers concluded that cannabis consumption helped. The study reported that cannabis consumers had less pronounced feelings of loneliness and low self-worth. In fact, they found it, “buffered the lonely from both negative self-worth and poor mental health.”

In a follow-up to the study, researchers assessed 537 participants for indications of social pain. This are the feelings that come with perceived rejection and feelings a lack of belonging. They reported that regular cannabis consumers were less likely to have felt depression within the twelve months leading up to the data collection.

How Does Cannabis Help With Social Pain and Isolation?

Researchers in the above study hinted at why cannabis may be so effective in helping people deal with isolation. Essentially, it comes down to the, “overlap between social and physical pain processes.” It has to do with our evolutionary past where social rejection and isolation meant certain death. Humans needed their tribe to survive. Although we have become more self sufficient, the need for belonging and companionship has never changed.

As a result, our bodies feel emotional pain in the same way they do physical pain. The deep wisdom held within our bodies instinctively knows that being in isolation is not a good longterm plan for mental health. To combat this, the body does whatever it has to in order to make us cognitively aware of it. 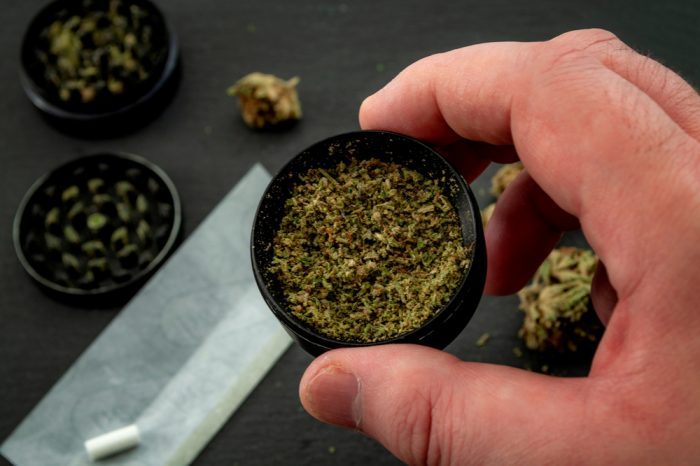 The Endocannabinoid System’s Role in Mental Health and Isolation

The endocannabinoid system plays a significant role in behavioral abnormalities via a variety of means. In a study published in Brain Research Bulletin (2017), researchers induced feelings of loneliness in mice subjects via social isolation stress (SIS). The researchers determined that the symptoms of loneliness affected the observable behaviors of the mice, including their ability to complete simple tasks.

Harnessing Cannabis for Our Collective Anxiety

Anxiety is a reasonable response to the current situation. Some will no doubt sit on the couch and watch Netflix until the worst blows over. However, for many others, life can quickly become boring and stressful. Also, what may drive many mad may not be the act of confinement within the same four walls for weeks on end. Instead, it will be their confinement with family members.

What can be done about these family tensions? The answer may lie in the buying habits of the population in recent days. Where some are buying toilet paper, others are loading up on cannabis. The CDC recently recommended that everyone stock up on at least one month’s supply of prescription medication in anticipation — and for many folks, cannabis is their medicine. With dramatic increases in sales across much of the U.S. and Canada, it seems that people take the recommendation seriously. But, just how can cannabis help alleviate family tension, boredom, and anxiety? 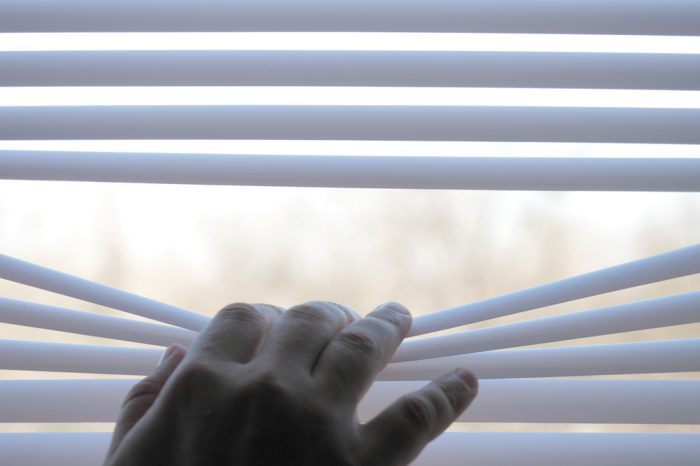 Cannabis and the Amygdala

A study published in The Journal of Neuroscience (2008), investigated the effects of cannabinoids on amygdala activity. The amygdala is that little almond-shaped cluster in the limbic brain that’s intricately involved in modulating emotional responses.

Researchers discussed how cannabinoids play a role in fear and anxiety and observed that THC reduced reactivity to threat-related stimuli, such as an irritable family member. Then the researchers looked at the neuroanatomical and synaptic level of the brain. They hypothesized that “the anxiolytic effects of cannabinoids are mediated via CB1 activation of GABAergic or glucocorticoid mechanisms within the amygdala.”

Cannabis consumption does seem to suppress the ability to react to a given circumstance with excessive negative emotion. However, there are other studies showing heavy cannabis consumers experience increasing levels of irritability when they refrain from consumption. So, for those living in isolation during this outbreak, consume it in small amounts, and make sure it lasts.

Could Cannabis and Opioids Can Work Together?