And could COVID-19 be the catalyst that finally leads to the rescheduling of cannabis?

New research shows the potential for CBD to combat the novel coronavirus. But, as a Schedule One substance, the U.S. Government marks cannabis as a dangerous drug with a high potential for abuse. This is the schedule for “drugs” that hold no medical value. But, if scientists can show that cannabis has evident ability to heal, such an important and public-facing disease, it may bolster the case for rescheduling.

Proving that cannabis can effectively treat the worst public health crisis in one hundred years could also radically transform how cannabis research operates. The current system is a broken mishmash of bad laws that produce substandard results and takes forever.

And, perhaps most importantly, it could save millions of lives.

How CBD Could Potentially Save Lives

One study,[1]Khodadadi, Hesam, et al. (2020). Cannabidiol Modulates Cytokine Storm in Acute Respiratory Distress Syndrome Induced by Simulated Viral Infection Using Synthetic RNA. Cannabis and Cannabinoid … Continue reading published in the journal Cannabis and Cannabinoid Research (2020), started with a simple theory: “Among all cannabinoids, cannabidiol (CBD) has demonstrated potent anti-inflammatory effects in a variety of pathological conditions. Therefore, it is logical to explore whether CBD can reduce the cytokine storm and treat Acute Respiratory Distress Syndrome (ARDS),” one of the main effects of Covid-19.

In plain language, researchers investigated if CBD’s anti-inflammatory properties can treat lung problems brought on by the new coronavirus.

ARDS is a kind of respiratory failure in which the tissues of the lungs become inflamed. It leads to the shortness of breath and rapid breathing that have become hallmarks of a positive Covid-19 diagnosis. 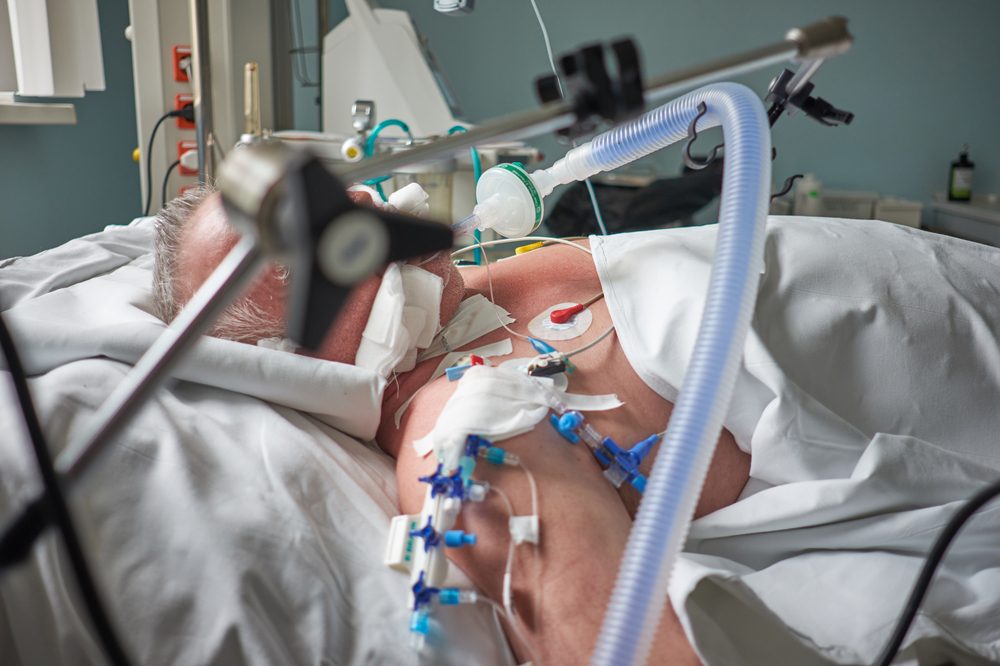 The Danger of ARDS

It’s also wildly dangerous. There is no cure for ARDS — and when it’s induced by the novel coronavirus, its mortality rate is between fifty and eighty percent. If Covid-19 is the HIV that starts the sickness, ARDS is the AIDS that kills.

RELATED  Can Your Reduce Your Prescriptions by Choosing Cannabis?

At root, ARDS is an inflammatory disorder. It occurs when cytokines — specialized proteins in the immune system that produce inflammation in order to fight off illnesses — flock to the lungs and go into overdrive. The resulting over-inflammation makes it difficult to breathe, and people die from the body’s immune response.

CBD has been shown to reduce the number of inflammatory cytokines in the body. But would that be enough?

To test the theory, the scientists experimented on laboratory mice. They were given a treatment that created a similar condition to ARDS and started a cytokine reaction in the lungs.

Once the subject began to display symptoms such as breathing difficulties, the scientists dosed them with CBD.

The results were near-miraculous.

In most subjects, the cytokine effects were substantially reduced, lung tissue damage was prevented, and the pulmonary system returned to a healthy homeostasis. Subjects also enjoyed an uptick of white blood cells called lymphocytes, which the body uses to fight off infections.

First, it would solve the banking problem that has plagued cannabis businesses since legalization began. No longer would cross-state commerce be a concern, and national banks would be free to loan money to and work with weed businesses without fear of overzealous prosecution.

Secondly, rescheduling could affect the federal immigration policy that prevents people from other countries from gaining citizenship due to cannabis arrests.

Thirdly, rescheduling would make it easier for veterans to access cannabis through the VA health system. That would be a huge help to a vulnerable population.

Finally, it could finally create traction in changing how cannabis research in America happens. 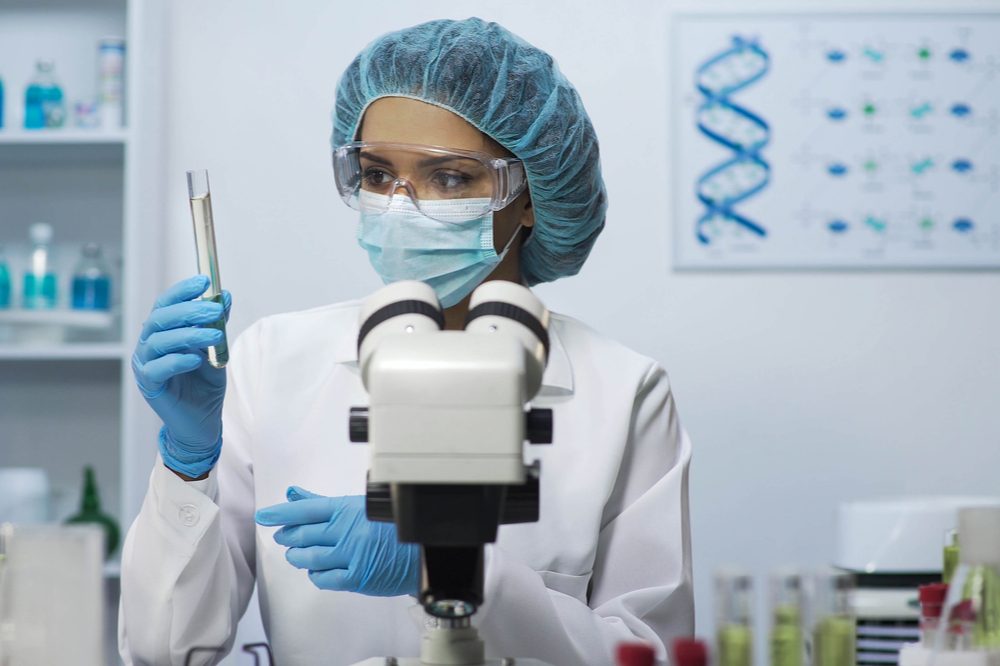 The Problem with U.S. Cannabis Research

Despite the reams of good work produced by medical scientists every year in America, cannabis research is a terrible area to work in.

Yes, it’s an area ripe for discovery. There is lots of potential and so much that is not understood about the human endocannabinoid system and how cannabis reacts with the body. But the U.S. government takes great pains to make cannabis research difficult, costly, and low quality.

The biggest issue is that, for now, scientists can only buy research-allowable cannabis from one farm in Mississippi. And, oftentimes, that farm produces a lousy product. It’s often moldy, it’s always low-THC, and it’s vastly different from the stuff people buy from dispensaries and the black market every day.

In other words, scientists are researching a substance nobody is using. The underlying mechanisms are the same, but the efficacy is not. The research they produce can only be so helpful.

What it Takes to Reschedule Cannabis

It’s also common sense. Cannabis should not be classified alongside heroin. It’s less harmful than alcohol and tobacco. It deserves to move down the ladder to a more appropriate place.

Some politicians claim that international accords with organizations, like the World Health Organization, prevent the U.S. from rescheduling cannabis, but that’s not true. Other countries have done it — and the American medical system has already embraced cannabis as a healing option. The country already operates as if cannabis is not a Schedule One drug.

Really, it only takes politicians who prize science and common sense over the tut-tuts of the medically misinformed masses. Let’s hope 2020 is a year for changing minds as much as other changes,