A Louisiana Board of Pharmacy recently voted to change its rules regarding medical cannabis in order to allow the final product to have a higher concentration of THC. But, why do states put limits on THC content to begin with? Are there public health benefits to this approach? And if the potency cap is removed, what’s the highest amount of THC growers could cram into cannabis anyway?

Many of the 33 states that have legalized medical cannabis didn’t do so open-endedly.  Instead, these have approved the substance to treat only certain ailments, such as Dravet Syndrome, a rare and severe form of epilepsy. This is known as “restricted access.”

Restricted access allows states to clamp down on the forms of cannabis that can be sold. This generally involves limiting the concentration of the psychoactive ingredient, THC. The thinking goes like this: If there’s no medical studies to show that THC (above a certain percentage) is more effective at treating any of the diseases we’ve deemed appropriate, we don’t have a need for it. 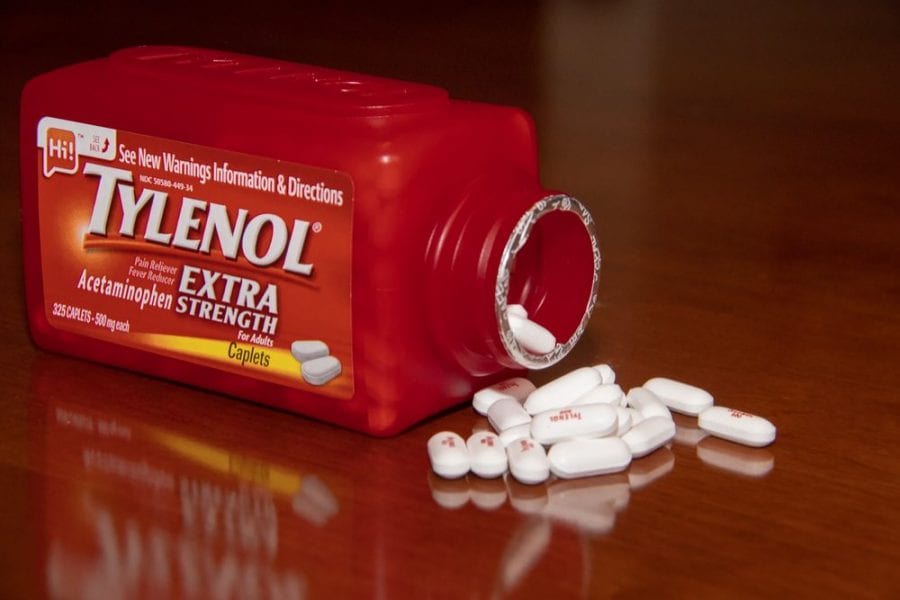 How Different Are Cannabis and Tylenol?

Dosing is prescribed, but in some ways, it’s also personal. People may take multiple doses of cannabis in the same way they take multiple doses of Tylenol. If one isn’t enough, people reach for one and half. Or two. For example, Sativex, which is used to treat multiple sclerosis, delivers 2.7mg of THC and 2.5 mg of CBD per spray. The drugmaker notes that while they advise specific dosing, the correct “number and timing of sprays will vary between patients.”

As science marches on, it’s possible to discover that higher doses of THC are actually more helpful to patients. This thinking is exactly what triggered the rule change in Louisiana. Patients needed more THC, and the pharmacy board sought to help them.

Potency Limits Could Be a Leverage to Legalization

The limits placed on THC potency are probably not there for the long term. Generally, limits are put in place to appease an apprehensive or disapproving public. People who disapprove of cannabis may have found solace in limiting the potency of these medicines. Meanwhile, they failed to acknowledge that these prescriptions are to help cancer victims feel better or keep epileptics from convulsing uncontrollably.

In Georgia, recent cannabis legislation (introduced by a Republican) allowed the percentage of THC in medical cannabis oil to rise to 5 percent — and that was a compromise. Some state senators wanted to decrease the limit to 3 percent.  Zero state agencies (including law enforcement outfits and health bureaus) find any sort of problems associated with higher THC content in cannabis or the people who use it. The state originally OK’d cannabis to treat eight illnesses, including cancer. Now, however, thanks to the small steps of progress, medical cannabis can treat six more — including AIDS and Tourette’s.

States deregulation of THC potency is the probable next step. But to get there, we have to overcome a lot of ignorance.

And if you’re thinking that putting limits on THC doesn’t actually do any harm, remember that by doing so, it renders high potency strains effectively illegal.  And this harms patients. 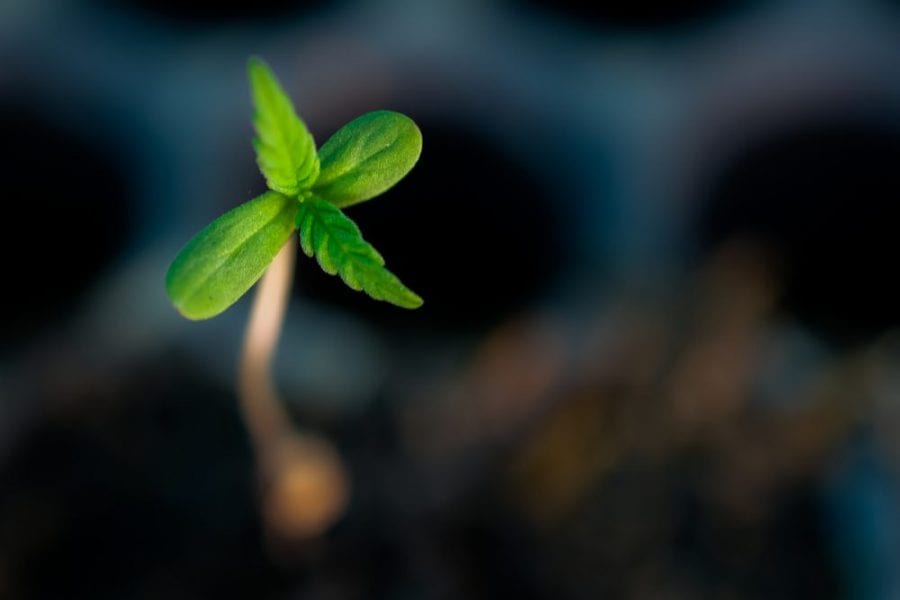 While by no means a legal loophole, it is important to consider that THC potency is not everything. For example, a lower THC strain might make the consumer feel euphoric and “high” if combined with the right terpenes for that effect. More and more research shows that this, termed “the entourage effect” has a great impact on how we feel after consuming. Further, even the effects of THC rich chemovars will lessen when combined with CBD rich chemovars.

Cannabis Has Its Own Biological Limits to Potency

There are already biological limitations on the amount of THC and CBD that a cannabis plant can produce. An analysis of cannabis found that THC and CBD can’t get much above 35 percent THC or 20 percent CBD. This also makes sense. A plant has to live and function and reproduce, which means it needs lots of life-sustaining materials inside it. A plant that’s 100 percent THC couldn’t naturally survive.

At its core, restricted access to cannabis means restricted care for medical cannabis patients. And that is something we need far less of.