It’s a new age of medical cannabis, but society still hold some incorrect assumptions about schizophrenia and cannabis.

More than a decade after the legalization tsunami started sweeping over the world, something odd and unacceptable still lingers. That something is the assumption that cannabis causes schizophrenia. There is no hard evidence of this. Today, cannabis (both medical and recreational) is readily and legally available. Further, potencies are far stronger than in years gone by — yet rates of schizophrenia are stagnant. Is there really a correlation between these data points? 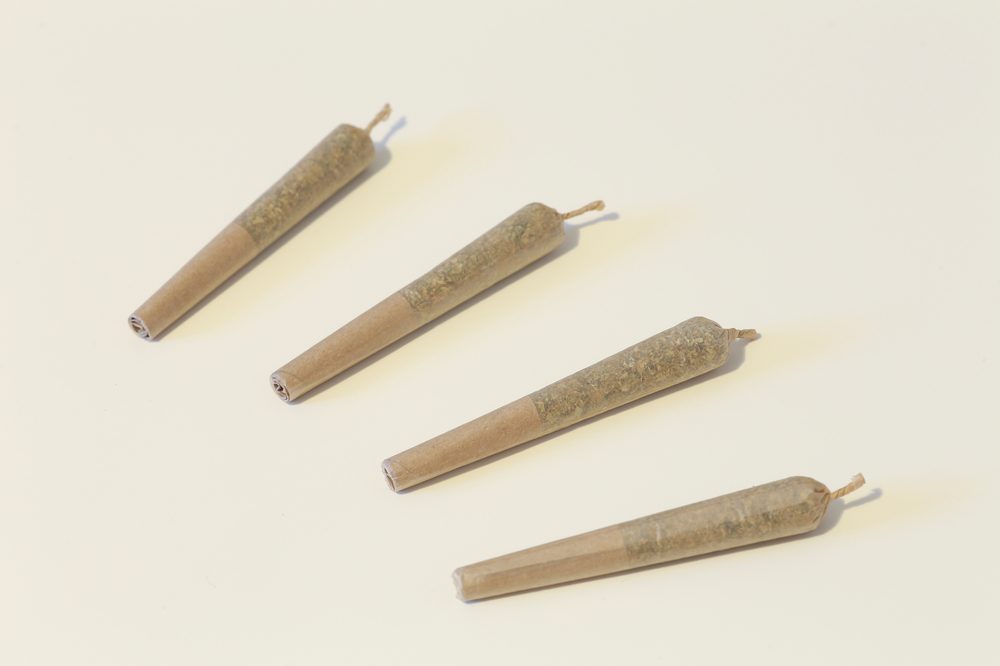 It’s perhaps not surprising to find out that cannabis has become increasingly potent over the last few decades. Back in the Golden Days of the 1960s, when the plant experienced its first recreational hay day, the U.S. Potency Monitoring Program typically found only three to four percent THC per sample tested.

In 2020, the average potency of medical or recreational chemovars tends to be double, triple, or even quadruple those levels. According to a study, published in the European Archives of Psychiatry and Clinical Neuroscience (2019), the average level of THC in strains classified as “high potency” was around eighteen percent (in 2017).

The researchers behind a 2016 study, published in Biological Psychiatry, also determined that a significant shift in potency had occurred. The name of the study was “Changes in Cannabis Potency Over the Last Two Decades” and between 1995 and 2014, they assessed over 38,681 samples seized by the DEA. Authors of the study reported a quadrupling of THC content, as well as a decrease in CBD content. The researchers stated, “This increase in potency poses higher risk of cannabis use, particularly among adolescents.”

On top of the fact that most commercially available cannabis is now much more intoxicating than in the past, it’s also more readily available. In the U.S., there are far more states than not that have some form of legal access. In Canada, it’s legal across the country. The legalization of medical cannabis in Europe is also rapidly advancing.

Still no Change in Schizophrenia Rates

So if higher potency cannabis is supposedly more dangerous and readily available, shouldn’t we see a rise in psychosis and schizophrenia from cannabis consumption? Here is where the assumption about schizophrenia and cannabis use starts to crumble. There has been no change in rates of schizophrenia over the last few decades. Currently, “estimates of the prevalence of schizophrenia and related psychotic disorders in the U.S. range between 0.25 percent and 0.64 percent,” according to the National Institute of Mental Health.

What Happens When People With Schizophrenia Consume Cannabis?

Although the literature to date can’t decisively confirm cannabis causes schizophrenia, there is little doubt among experts that chronic consumption can exacerbate the symptoms among those who are already at risk for a mental health disorder.

In 2005, the Journal of Biological Psychiatry published the results of a three-day, double-blind, randomized, placebo-controlled study of thirteen patients with stable schizophrenia. Researchers gave participants either a placebo, 2.5 mg, or 5mg of intravenous THC. The results of this small but well-controlled trial detailed how cannabis elevated the psychotic symptoms among people with schizophrenia.

According to the results of this study, doses of intravenous THC impacted the ability to learn and recall information among participants. It also increased the chances of perceptual alterations. Furthermore, THC caused more restlessness (akathisia), rigidity, and other movement disorders among those receiving the compound.

RELATED  Are You Sure You're Buying Blood Free Cannabis? 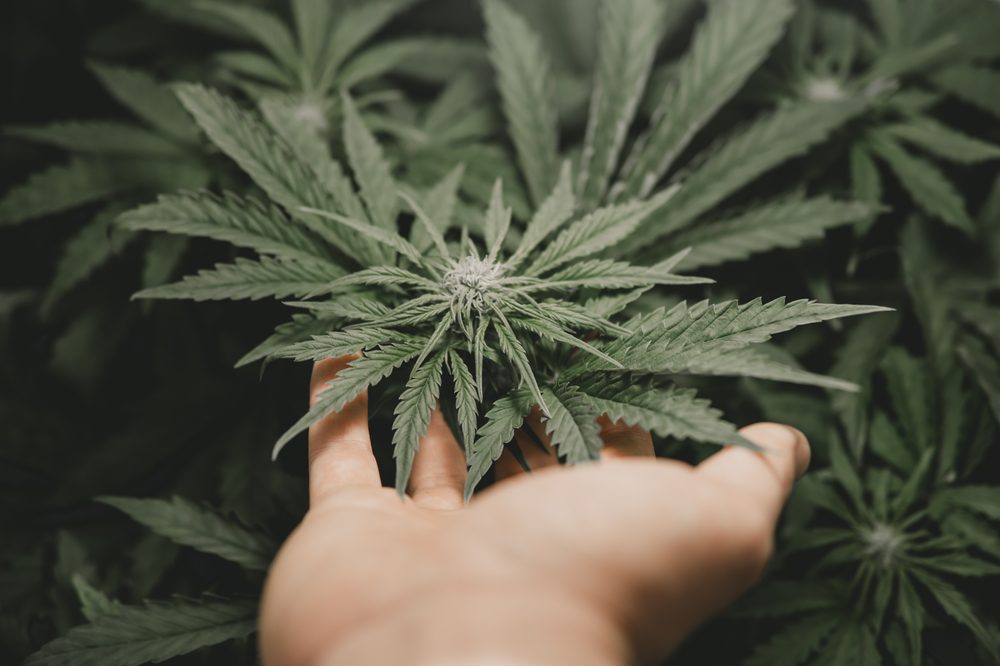 To Summarize, The Connection is Still Confounding

In 2020, the connection between schizophrenia and cannabis consumption is still poorly understood. Some studies — like the one mentioned above — indicate cannabis consumption may negatively impact the symptoms of schizophrenia. However, many patients and their physicians actually find low doses of THC to be beneficial for psychosis. Unfortunately, none of the studies nor patient reports add up to a single, clear answer.

The numbers become even more convoluted when one considers why someone begins consuming cannabis in the first place. How do life circumstances, genetics, other medical conditions, and socioeconomic status impact schizophrenia and cannabis consumption? Are people self medicating mental health disorders and end up making symptoms worse?

Part of the dilemma scientists face is the near impossibility of creating well-controlled large-scale studies on the topic. Just as with diets, it’s hard to control the hundreds of variables for each participant. Humans are not lab rats, and the world is a highly complicated place. Although schizophrenia and cannabis consumption are under intense scrutiny right now, it may be years before we have any conclusive answers.