Are Physicians Able to Use CBDV for Seizure Treatment?

Advancing research is uncovering the potential medicinal benefits of the lesser-known cannabinoid, CBDV.

Although primarily researched as an anticonvulsant, CBDV shows promise for several medical conditions. Some of the best scientific evidence supporting cannabis as a medical therapy comes from clinical studies investigating the efficacy of CBD for reducing epileptic seizures among children. GW Pharmaceuticals and their drug named Epidiolex, the first FDA-approved prescription CBD for Dravet Syndrome (DS) and Lennox-Gastaut Syndrome (LGS), made headlines in 2014.

They found that forty to seventy percent of both DS and LGS patients obtained an overall reduction in seizure frequency of greater than fifty percent, with a sizable proportion of patients being completely seizure-free. Accordingly, these successful findings helped spark researchers’ interest in other less popular, yet similar cannabinoids for minimizing the burden of childhood epilepsy. Researchers have identified cannabidivarin, or CBDV, as a potential candidate. However, CBDV research is now going significantly further than treatment-resistant epileptic conditions.

Despite discovery in 1969, there has been surprisingly little scientific advancement with CBDV over the past five decades. With increasing cannabis legalization throughout the world, it appears that is about to change. CBDV is a non-psychoactive cannabinoid similar in chemical structure to CBD. The only difference is that CBDV is two methyl groups shorter than CBD on its side chain.

However, even minor chemical alterations can equate to some major physiological differences. CBDV’s proposed anti-epileptic activity is mediated by an effect on transient receptor potential cation channel subfamily V member 1 (TRPV1), which is also known as the capsaicin receptor. These receptors are involved in the onset and progression of several types of epilepsy. By activating and desensitizing these receptors, there is a reduction in neuronal hyper-excitability that contributes to epileptic seizures. 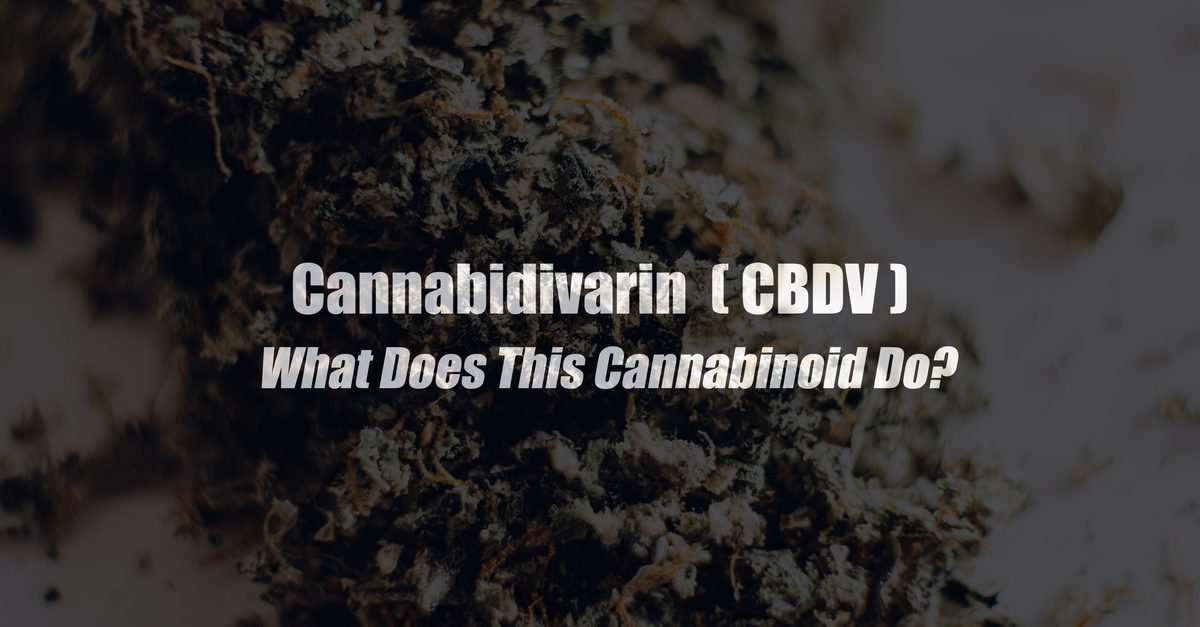 Does CBDV Have Anti-Epileptic Properties?

In another study published in the Journal of Psychopharmacology (2019), the researchers investigated the effect of CBDV on Mecp2 mutant mice. This same genetic mutation exists otherwise in Rett Syndrome, a rare neurological disorder found almost exclusively in girls. Rett syndrome is characterized firstly by near-constant repetitive hand movements, and secondly by additional cognitive and physical impairments.

The researchers found that CBDV restored memory deficits and delayed neurological defects in the mice.[2]Zamberletti, E., Gabaglio, M., Piscitelli, F., Brodie, J. S., Woolley-Roberts, M., Barbiero, I., … & Rubino, T. (2019). Cannabidivarin completely rescues cognitive deficits and delays … Continue reading They also found that the Mecp2 mutation upregulates CB1 and CB2 receptor levels in the brain. However, these changes were normalized after CBDV treatment. This preclinical success has prompted researchers to move on to human studies. Clinical trials investigating the efficacy of CBDV as an epilepsy treatment, as well as several other types of seizures, are currently underway.

CBDV as an Anti-Inflammatory in Ulcerative Colitis

They found that CBDV diminished induced signs of inflammation, intestinal permeability, and cytokine production in a TRPA1-antagonist sensitive manner. Furthermore, CBDV attenuated cytokine expression in colonic biopsies from pediatric patients with ulcerative colitis, a TRPA1 up-regulated condition. The researchers suggest that their results provide a rationale for future clinical trials in patients with ulcerative colitis.

RELATED  Veterinarians Say Yes To Some Cannabis Products for Pets 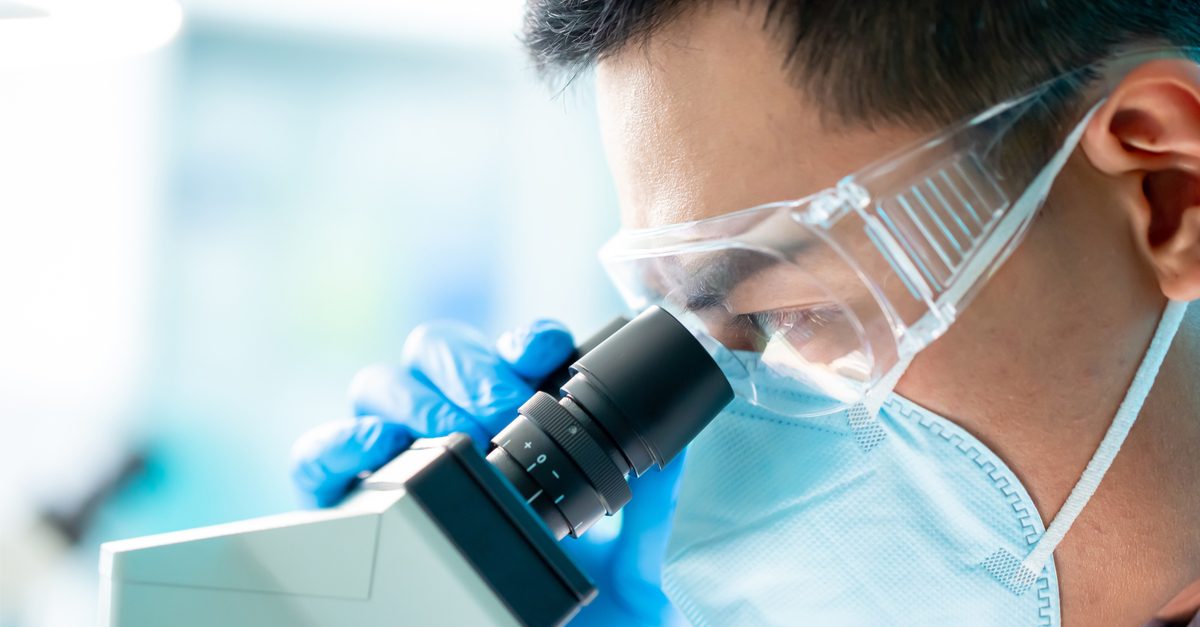 Duchenne Muscular Dystrophy (DMD) is a rare genetic condition that results in chronic inflammation and permanent skeletal muscle degeneration, further contributing to DMD muscle damage is autophagy impairment. In a study published in the British Journal of Pharmacology (2019), the researchers aimed to assess the effectiveness of CBDV for reducing inflammation and restoring autophagy to enhance muscle function in mice and human skeletal muscle cells.

Further, like CBD, early indications suggest that CBDV has an attractive safety profile. A preclinical study recently determined that CBDV has a favorable safety profile for use during development.[5]Huizenga, M. N., Sepulveda-Rodriguez, A., & Forcelli, P. A. (2019). Preclinical safety and efficacy of cannabidivarin for early life seizures. Neuropharmacology, 148, 189-198. Moreover, a review published in Neuropsychiatric Disease and Treatment (2020) discussed unpublished data that demonstrated that there were no differences in safety outcomes between CBDV and placebo groups.[6]Morano, A., Fanella, M., Albini, M., Cifelli, P., Palma, E., Giallonardo, A. T., & Di Bonaventura, C. (2020). Cannabinoids in the Treatment of Epilepsy: Current Status and Future … Continue reading

In conclusion, it is important to note that additional safety information is on the way. A study of thirty children and adults with Autism Spectrum Disorder is set to conclude in November 2021 with the primary outcome measure listed as an adverse event during treatment.[7]Günaydın, C., Arslan, G., & Bilge, S. S. (2020). Proconvulsant effect of trans-cinnamaldehyde in pentylenetetrazole-induced kindling model of epilepsy: The role of TRPA1 channels. Neuroscience … Continue reading There is clearly an abundance of interest in CBDV across a wide array of physiological conditions. Only time will tell if promising preclinical findings translate into encouraging clinical success.

Can CBD Lower Your High if You Take Too Much Cannabis?