The Day Cannabis Died in America: The Shafer Commission

The Shafer Commission: National Commission on Marihuana and Drug Abuse, did not support the Nixon propaganda that ‘cannabis is bad.’

In the 1970s, under a Republican president, the American government achieved something it’s never been able to repeat. It issued a fair stance on cannabis. The historic moment came in 1972. Raymond Shafer, the Republican governor of Pennsylvania, released the results of the “National Commission on Marihuana and Drug Abuse.”

It was a report commissioned by the notoriously ‘law-and-order President,’ Richard M. Nixon.

The truth it revealed was startling. Even more so because of its emergence from an administration with a less-than-warm relationship with honesty, facts, and science. The report flatly stated that cannabis should not be classified as a Schedule I narcotic and that public reaction to the substance was, by and large, overblown and uninformed. 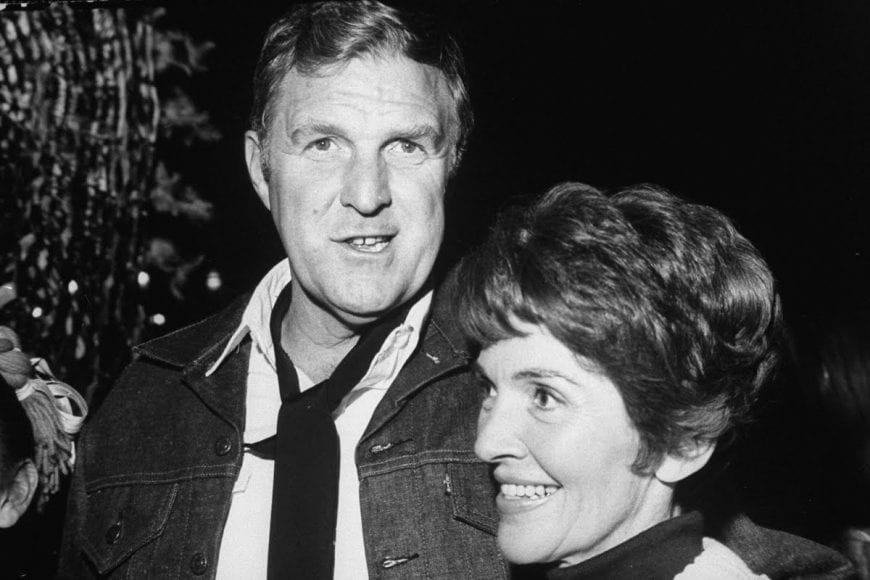 The Shafer Commission Suggested Legalization Already in the 70’s

This was a direct affront to the politics of the time. Basically, just a year earlier, Nixon had declared a “War on Drugs,” which was ostensibly about ridding America of a family-destroying pestilence but was in reality little more than a rouse to lock up African-Americans and anti-war leftists. He had bestowed the Shafer Commission with a sizable staff. And, a $1 million budget in order to further his agenda. 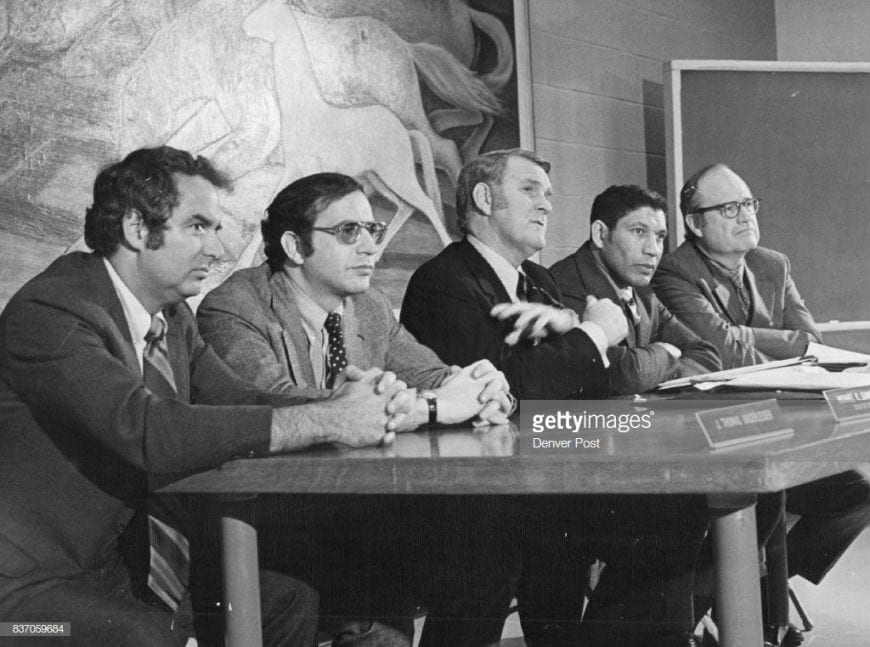 So a report that sought to uncover facts — from both a scientific and public policy angle — and recommend a policy built on facts, as opposed to political opportunities, was a shocking betrayal of the administration’s modus operandi.

For proof, look no further than the report’s fifth chapter, in which the commission goes so far as the lay out its findings in plain language. It even couches their recommendations in terms that would appeal to a 70s center-right political consensus that valued personal liberty and reduced government interference.

“We have attempted to balance individual freedom on one hand and the obligation of the state to consider the wider social good on the other.”

Continuing, the report states, “we believe our recommended scheme will permit society to exercise its control and influence in ways most useful and efficient, meanwhile reserving to the individual American his sense of privacy, his sense of individuality, and, within the context of ail interacting and interdependent society, his options to select his own life style, values, goals and opportunities. …

“Considering the range of social concerns in contemporary America, marihuana does not, in our considered judgment, rank very high. We would deemphasize marihuana as a problem. The existing social and legal policy is out of proportion to the individual and social harm engendered by the use of the drug. To replace it, we have attempted to design a suitable social policy, which we believe is fair, cautious and attuned to the social realities of our time.”

Passages like that led to a furious Nixonian backlash, as the president raged against the reasonableness of the commission’s recommendations. Then, government-affiliated groups quickly issued new reports to tamp down the “radical” notion that cannabis was mostly harmless.

In one instance, a pair of New York physicians was assigned to author a study on the “misunderstanding” of the report. Basically, a public relations maneuver designed to provide cover for the government’s total ignoring of the report by re-framing the federal response as a more nuanced understanding of the Shafer Commission.

RELATED  How to Prepare Cannabis Roots

The report introduces no new evidence, but relies on a re-reading of the facts the Shafer Commission uncovered. It includes gems like this: “To permit a selected group of ‘mature’ persons to experiment with drugs is a dangerous precedent. Even if only a small percentage developed difficulties, how could a physician justify risking the mental function of any individual in the name of pleasure?” Apparently, the doctors had never heard of alcohol or sugar. 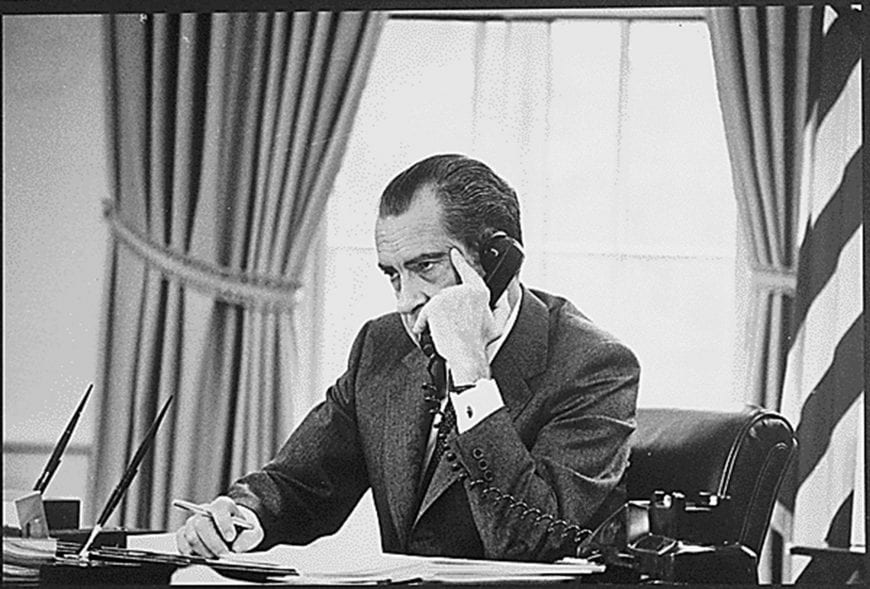 The same year, Congress’s Judiciary Committee convened a subcommittee to “investigate the administration of the Internal Security Act and other internal security laws” and released a report on “Marihuana-Hashish Epidemic and its Impact on United States Security.” Committee Chairman Sen. James Eastland of Mississippi, who Wikipedia notes is “best known nationally as a symbol of Southern support for racial segregation” opened the report with an ominous warning. He intoned that this commission will “play a role in reversing a trend toward national disaster” of cannabis acceptance.

The Shafer Commission’s report became toxic for any politician hoping to earn points with the president or public. Basically, Nixon quickly denied facts and dismissed policy recommendations. This doomed the report to quick political irrelevancy. Further, new reports flourished forth to drown out the evidence with a fog of doubt. 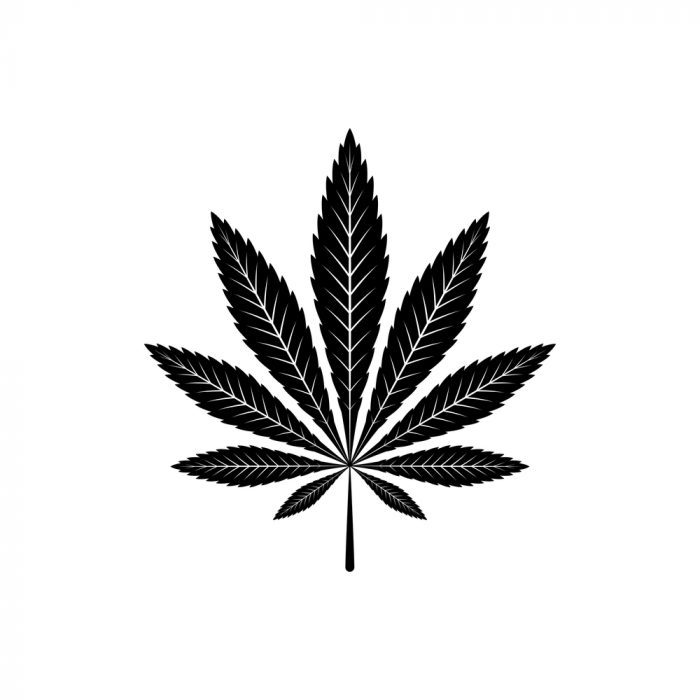 It was a brilliant strategy, politically. Basically, cannabis remained on the Schedule I list. Further, it became an albatross around the necks of politicians who supported cannabis rights; and the evidence-backed recommendations of government reports.

The Shafer Commission also set the political tone around cannabis facts for the next 40 years. The conservatives had full playbook on how to destroy pro-cannabis politicians and policies. Therefore even candidates who were open to further research shied away from speaking about cannabis in public. Basically, they feared the swift and toxic onslaught characterizing the retaliation.

Somewhere along the way, America threw its lot in with the table bangers. And the facts, even those as found by conservatives in the 70s, were left to stand alone.