Cannabis Reduces Alcohol But Not Tobacco Use

Tobacco use has seen no change in legalized regions, according to these stats.

Cigarette companies may not need to worry about the rise of cannabis, but beer makers absolutely should. New research shows that legalized cannabis affects alcohol consumption, but has almost no impact on tobacco use.

According to a new study in the latest issue of Marketing Science, states that have legalized recreational cannabis saw consumer interest in alcohol fall while online searches for tobacco increased.

These fresh statistics could lead to new public policies and alter political alliances. Up until now, both tobacco and alcohol lobbies have been staunchly against cannabis legalization efforts. The new data suggests that while alcohol still has a lot to fear from legal access to weed, the tobacco industry stands to gain — at least in the short-term.

What the Data Says

This study was published in a marketing journal, using a marketing framework. As such, it doesn’t track alcohol and tobacco use, but rather search engine data. That doesn’t mean the data is illegitimate, but rather it may not be perfectly transferrable. We already know that online searches predict product sales, but not at a 1:1 ratio. If searches for a particular product fall by 10 percent, it doesn’t translate into a 10 percent drop off in sales. 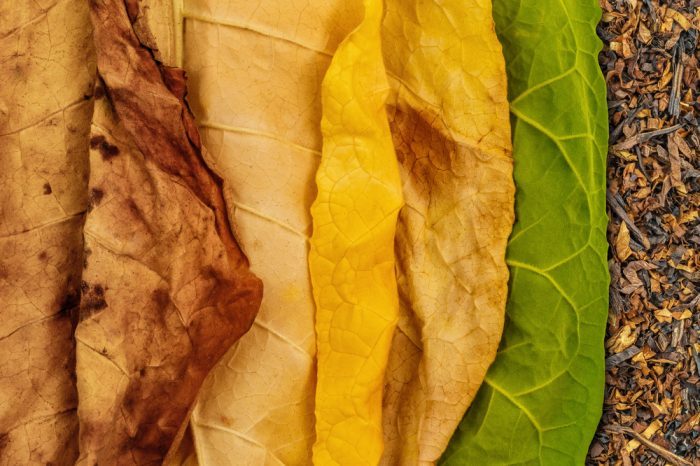 Instead of a precise measuring tool, these statistics offer the industry an interesting notion to investigate. Right now, Big Tobacco is investing against its own best interests. It’s spending money against laws that increase consumer interest in its products. That’s a wild stance to have for a famously profit-driven industry. It might be enough to spur change.

If that happens, one of the greatest existential threats to legalized cannabis — the well-moneyed monolith of cigarette companies — could become an ally.

A Link Between Cannabis and Tobacco Use

This data suggests that there’s a link between cannabis consumption and tobacco use. But we can’t say definitively that this is the case. What we know is that legalized cannabis increases online searches for tobacco products. What we don’t know is what kind of products.

If legalized cannabis results in increased searches for water pipes (bongs), rolling papers, and cigarette lighters, that’s clearly not a boon to cigarette makers. But what the research implies is that “tobacco products” are products that contain tobacco. That would be quite a finding.

Why? Because it doesn’t square with previous research. A different study showed that smokers who used a CBD inhaler reduced their tobacco use by 40 percent.

And while there has traditionally been a high correlation between people who consume cannabis and people who use tobacco, those numbers are changing with the advent of weed legalization.

Is Cannabis a Replacement for Recreational Drinking?

So if the link between lowered tobacco use and cannabis is not be strong, what about between alcohol and cannabis?

There’s actually more to this than to the tobacco use claim because there’s no confusion over what “alcohol” is. “Tobacco products” could mean accessories, but alcohol refers explicitly to beverages with ABV levels. The kind you have to be 21 to purchase.

According to the research, legalized cannabis could net $22 billion in sales every year (and that’s just in places where it’s already legalized).

While some Americans will simply add extra spending to their budget, the majority of American workers aren’t making much more this year than they did last year. That means if the average person spends a little extra on cannabis, they’ll need to cut back somewhere else. 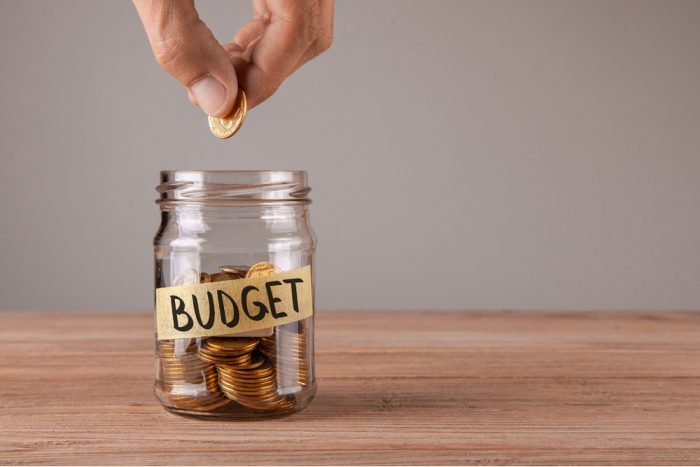 Usually, when consumers spend more in one area then they cut back in a similar expense. For example, if you spend more at McDonald’s this month, you probably spent less at Burger King. The two provide similar products and one is substituted for another. Yet the overall fast food budget remains the same.

The research suggests that, for some cannabis patients, weed is a substitute for alcohol. And that is terrifying for the adult beverage industry. An 11 percent dip in sales would be devastating to corporate profits.

Beyond ominous warnings for the alcohol industry, the Marketing Science research bears a bit of good news for people worried about teenagers’ interest in cannabis.

While fear-mongers have long warned that legalizing cannabis will lead more teenagers to toke up, this research shows that teenagers actually search for cannabis information less often after legalization. That may be because the information is more readily available outside the internet, though. Regardless, it seems that the fear of high schoolers having easier access to weed was ill founded, and not supported by facts.

But for adults, the numbers are reversed. Adults actually search for information on cannabis 17 percent more often following legalization than before.

To recap: Legalized cannabis reduces alcohol usage, lessens teens’ interest in weed, and may or may not affect tobacco use.

Who could’ve predicted that?

Can Cannabis Help With Recovery From Alcohol Abuse?