How do You Take a Tolerance Break?

Instead of continually upping your dose, how about a short tolerance break?

Not quite getting the same effect from your cannabis as you used to? Have you found yourself using more but getting a less powerful effect? Well, perhaps you’ve had so much that your brain has begun to shut down the receptors due to that plentiful supply. Rather than consume more, maybe what you need is a tolerance break.

We are all familiar with the concept of tolerance. Whether it was when our morning mug of coffee at some point became two, or perhaps when our cannabis expenditure doubled over the course of a year. We all know that the body down-regulates when it gets too much of a good thing.

When this happens with cannabis, it’s an inconvenience of sorts for some. They need to consume more to get the same effect, and they pay more for it in the process. For others however, the lessening of the intoxicating effects is a welcome side effect.

In this post we dig deep on the science behind tolerance and discuss several ways you can lower yours. Whether through a tolerance break, microdosing, or bringing more CBD into the mix, there are several ways to re-sensitize your receptors to the wonders of this healing plant.

The Science of How Tolerance Builds

The body likes homeostasis. It likes to keep things in order and balance for our own benefit. When it feels like it’s getting too much of a good thing, it begins to want less of it.

Tolerance begins to occur when the cannabinoid receptors – CB1 and CB2 – are repeatedly activated. The process that leads to increased tolerance goes through two phases, namely desensitization followed by internalization. Let’s take a deeper look at both of these processes.

With repeated exposure, receptors begin to desensitize. This means they still bind to an agonist – in this case the cannabinoids – although with lesser affinity. In effect, you’ll find you require more exposure to obtain the same effect. It makes sense for the body to do this. Why leave the floodgates open when the rain has already started?

When the receptor has become desensitized, continued repeated exposure results in internalization. This is where the receptor is removed from the cell membrane before being stored or recycled within the cell. In some ways it’s an undesirable consequence of repeated use. From that point on, with fewer receptors in play, you may require more of the medicine for the same therapeutic effect.

How Can You Reverse the Tolerance Problem?

There are several things you can do to re-sensitize yourself to the effects of cannabis. Now that we understand a little of the science behind tolerance, let’s talk about bringing tolerance back to baseline.

One of the most promising findings regarding cannabis use is that the brain can regenerate receptivity entirely. One of the best ways to do this is by carrying out a tolerance break, also known as a T-Break. This is where you go without cannabis for a period of time and allow your body to adjust to not having it.

A study carried out on human subjects who smoked cannabis chronically over the course of many years showed that “after ∼4 weeks of continuously monitored abstinence from cannabis on a secure research unit, CB1 receptor density returned to normal levels”.

Four weeks isn’t a long time to wait for things to return to normal, is it? But a tolerance break can be of any length. The longer it is, the closer your receptor density returns to normal levels. Even a few days of abstinence can lead to a noticeable decrease in tolerance.

But what happens if you rely on cannabis as a medicine? In that regard, what if one month of abstinence is just too much for you to handle? What else can be done to decrease tolerance?  Thankfully there are several options available. 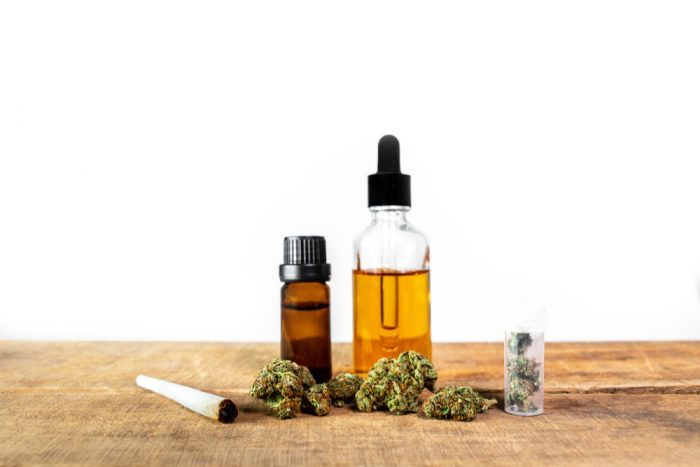 The process of partial re-sensitization is based on the idea of the minimum effective dose, where less is often more. It involves teaching the body to make more receptors while up-regulating existing ones.

Here’s the protocol. Start by taking a 2-day break from cannabis use. On day 3 take a single puff. Wait 5 minutes for any effect to come on, repeating if necessary until you feel the effect in whatever small way. Repeat this protocol 3 times daily, stopping each time you feel the effects begin to manifest. Continue this on days 4 and 5 before dosing to the desired therapeutic levels on day 6.

This protocol will help you become more responsive to medicinal cannabis as internal efficiencies are improved. At the right dosage the body adapts without becoming overwhelmed. As it adapts it re-sensitizes the receptors, and many people later report consuming up to 50% less cannabis for the same effect.

Microdosing cannabis is one way to consume regularly without building a tolerance by overpowering your receptors via high doses. With microdosing, you obtain the benefits without the side effect of having to consume more for the same desired effect.

Microdoses generally range between 2.5 and 10 mg, which in the case of oils may be 0.1 to 0.4 ml. Microdoses can be taken at regular intervals during the day and are best undertaken after a tolerance break.

Bring CBD into the Mix

CBD has a different mechanism of action when compared to THC. Those who use cannabis purely for medicinal purposes will no doubt be familiar with the wonders it often works.

But for our purposes, what’s of interest is that CBD does not bind directly with the CB1 or CB2 receptors like THC does. Rather it impacts them indirectly by triggering the TRPV1 receptors that directly control important regulation mechanisms such as inflammation and pain tolerance.

As it doesn’t directly antagonize the CB1 and CB2 receptors, tolerance is much less of an issue. It ensures that users can still receive the medicinal benefits without adversely affecting tolerance.

Coping on a Tolerance Break

While a tolerance break may have a net benefit for many, that doesn’t mean it’s easy to do. People medicate with cannabis for a wide variety of reasons, and depending on their symptoms, it can be difficult for many to go without. 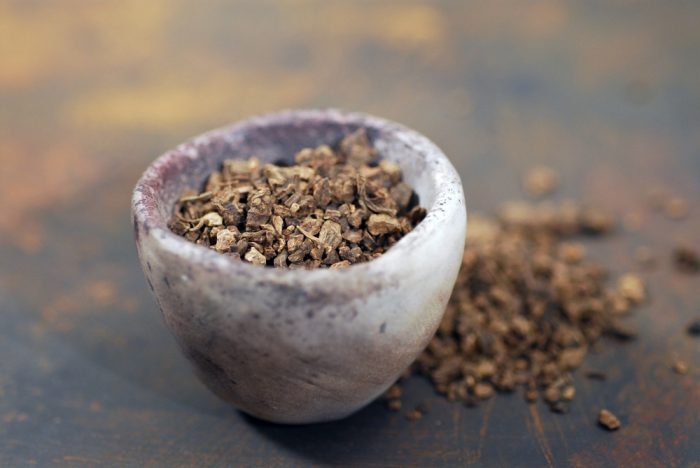 But for those who can, they may require a way to treat symptoms in the meantime. Consider using some supplements to help you through. Some options include valerian root, a natural helper for symptoms of insomnia. There is also lavender oil for its anxiolytic effects.

These may not provide therapeutic benefits to the same degree as cannabis, but they will no doubt aid you in coping in the transition to re-sensitizing your receptors during a tolerance break.