Cannabis Has a Role to Play in Traditional Medicine

What can the West learn from the role of cannabis in the traditional medicine of other cultures?

Thailand announced that it’s rolling out cannabis clinics based on traditional medicine techniques. The Southeast Asian country currently doesn’t have enough doctors with expertise in cannabis to roll out these plans on a larger scale, so for now, it remains a pilot scheme. With medicinal cannabis recently legalized in Thailand, this is a promising start to the reintegration of the cannabis plant into Thai culture. The plant itself has deep roots in traditional medicine all across Southeast Asia. But, years of prohibition saw harsh prison penalties for those caught in possession of cannabis. Thankfully, with the advent of medicinal cannabis, traditional medicine is back on its way into the world.

The importance of such clinics shouldn’t be underestimated. The years of prohibition resulted in the loss of much hard-earned knowledge of the plant. Planting the idea that cannabis is medicine first and foremost — rather than a recreational substance — tends to pave the way for a responsible cultural attitude toward cannabis going forward.

But, what is this lost knowledge, and what do we in the west stand to gain from it on our own path to healing?

Cannabis as Traditional Medicine in Thailand

In his book: Marijuana Medicine: A World Tour of the Healing and Visionary Powers of Cannabis, author Christian Rätsch describes the traditional medicinal consumption of cannabis by societies around the globe. In Thailand, he described the consumption of cannabis as a pain and relaxation medicine in days gone by. The practice consisted of sun-dried hemp leaves (both male and female) boiled in a quarter-liter of water. The addition of other aromatic plants was optional and was usually ingested before bed or before dinner to treat migraines and stiffness.

Another use of cannabis targeted the treatment of asthma. Mixed with equal parts of tobacco and hemp, the mixture was, perhaps surprisingly, smoked, where patients inhaled the smoke deeply into the lungs.

Reestablishing the Connection with Traditional Medicine

What many of us in the West fail to realize is that the body is a large system of interconnected parts. Optimal functioning of one part relies on the alignment of the rest. Many choose to associate a state of being purely with the mind. This results in people ignoring eminent signs from the body as disease slowly manifests.

More research is coming out all the time about the relationship between our bodies and our emotions. In fact, a study published in Dialogues in Clinical Neuroscience (2017)[1]D’Acquisto F. (2017). Affective immunology: where emotions and the immune response converge. Dialogues in clinical neuroscience, 19(1), 9–19. investigated the link between emotional well being and illness. One conclusion was a call for the use of a new term known as “affective immunology” that describes the cross-talk between the emotional and physical realms of the body. Researchers believe that “research in this field will allow a better understanding and appreciation of the immunological basis of mental disorders and the emotional side of immune disease.”

When it comes to tuning into our emotions and underlying bodily sensations, cannabis can be a most useful ally. It’s in the amplification of our awareness through cannabis consumption that can help what lies beneath come into the light. 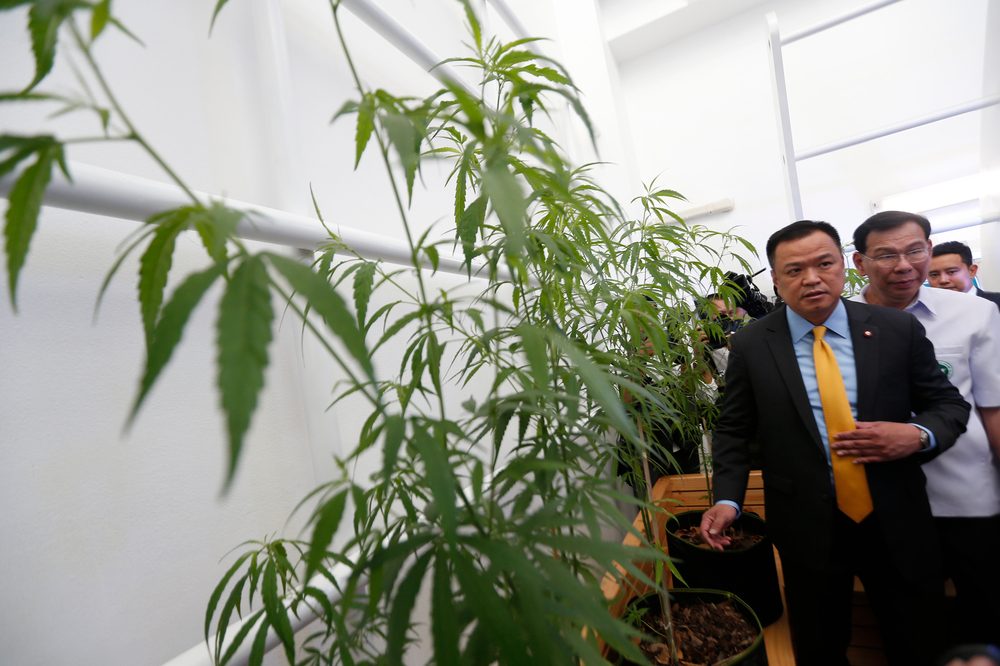 The Plight of Disease in the Modern West

In the modern world, many struggle to quiet their minds. The constant stresses around finances, parenting, career prospects, and the general plight of keeping up with the family next door has many in a state of constant stress.

It’s entirely possible to feel that stress and be with it. But, many take the easier option and decide to tune out. By living in their heads, people don’t have to feel the pain beneath. And while it may be a good short term solution, this tuning out only allows for even more serious emotional imbalances to manifest. Some believe the eventual result is the manifestation of emotional imbalances in the physical body. And it’s then when people often run to western medicine for a quick symptomatic fix.

Indigenous peoples all over the globe have traditionally been much more connected to nature. But, it’s their use of plants that is perhaps most interesting. In the modern-day west, many of us are aware of entheogenic plants like Ayahuasca, but in reality, every plant is medicine. Traditional societies know this better than anyone, and throughout the millennia, they’ve harnessed a symbiotic relationship with nature.

In many cultures that existed where cannabis grew in the wild, its properties were harnessed as traditional medicine.

The Consumption of Cannabis as Traditional Medicine

Cannabis consumption has long been a part of Indian culture. In Ayurveda, its use is revered as a potent tonic with aphrodisiac qualities. In traditional Chinese medicine, it is the antidepressant properties of the plant that ensure it remained a key ally. Lastly, in Latin American societies, it remains a part of the healing and visionary traditions among many “curanderos,” or healers. 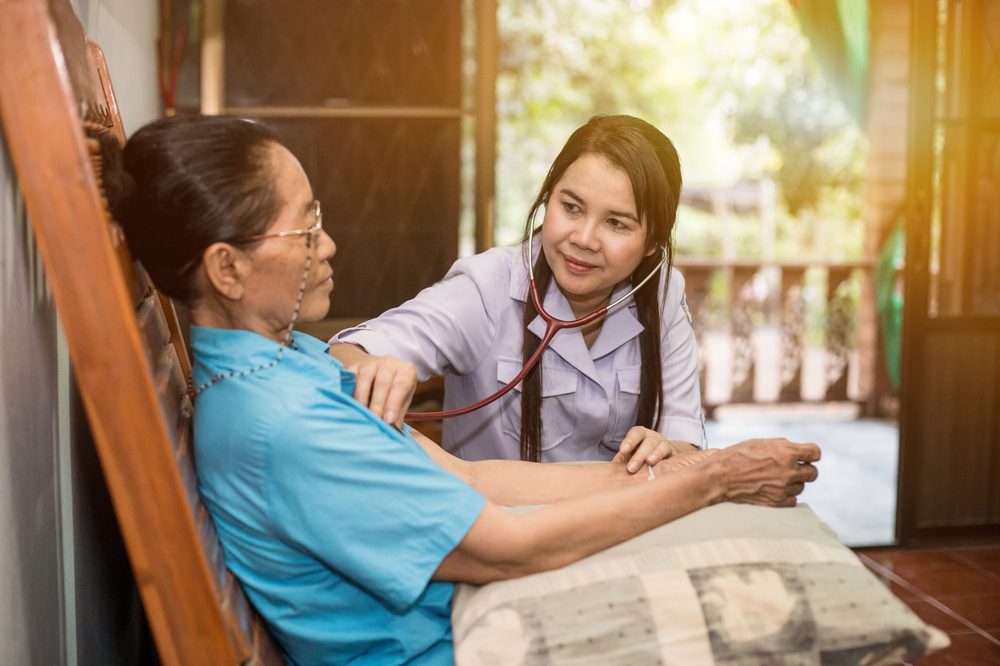 True healing comes from a deep inner connection to the body⁠, and this is something that the mindful consumption of cannabis can help greatly with. Cannabis is a powerful spiritual ally when used with the right intention.

After consuming cannabis, try and sink into a deeper bodily awareness as the effects come on. Notice how a whole new world of perception may open up once the mind is still. There’s an inner-knowing deep within the body that many of us in our fast-paced lives tune out from. Try and connect with this. Simply observe, don’t judge, don’t actively think. Focus on any painful sensations, any emotions, and any realizations that may appear.

These sensations exist for a reason, and by heeding them, we open the gateway to deeper healing. True healing comes from getting out of the mind, and cannabis can give us the keys to get out of our heads and in touch with our deeper selves.

What are the Potential Benefits of Cannabis Root Medicine?