Trump on Cannabis and Does it Matter for the Election?

The president’s remarks about legalization on Aug. 17 open a window into the President’s position on cannabis.

He’s blatantly against it. Trump does not seem to view cannabis as a potential social good that can help patients and end a terrible public policy that is devastating communities, overcrowding prisons, and causing tax increases. He does seem to consider how it affects his presidency.

So, how does Trump — a famous teetotaler — see cannabis affecting him? By bringing out liberal voters. The talk he gave in Oshkosh, Wisconsin, shows that plainly. He said: “The next time you run, please don’t put marijuana on the ballot at the same time you’re running. You brought out like a million people nobody ever knew were coming.”

(The cannabis remark comes around 26:37 into the video, when the president is in the middle of praising former Gov. Scott Walker.) With these words, it’s clear: Trump is afraid of cannabis.

Is Legalization in the Arena of the Dems?

The idea that cannabis legalization is a Democratic issue is nearly carved in stone. The great majority of Republican politicians don’t extend that their freedom-loving ideals toward expanding rights on healthcare, including the right to access a plant that has been a part of human physical and mental medical treatments for centuries.

But, does cannabis actually energize and motivate voters who are likely to vote out Republicans?

When Trump made his anti-weed remarks, he was referring directly to Wisconsin Gov. Walker, who lost a 2018 re-election bid. During that election, cannabis legalization efforts, both medical and recreational, were on the ballot in sixteen Wisconsin counties. 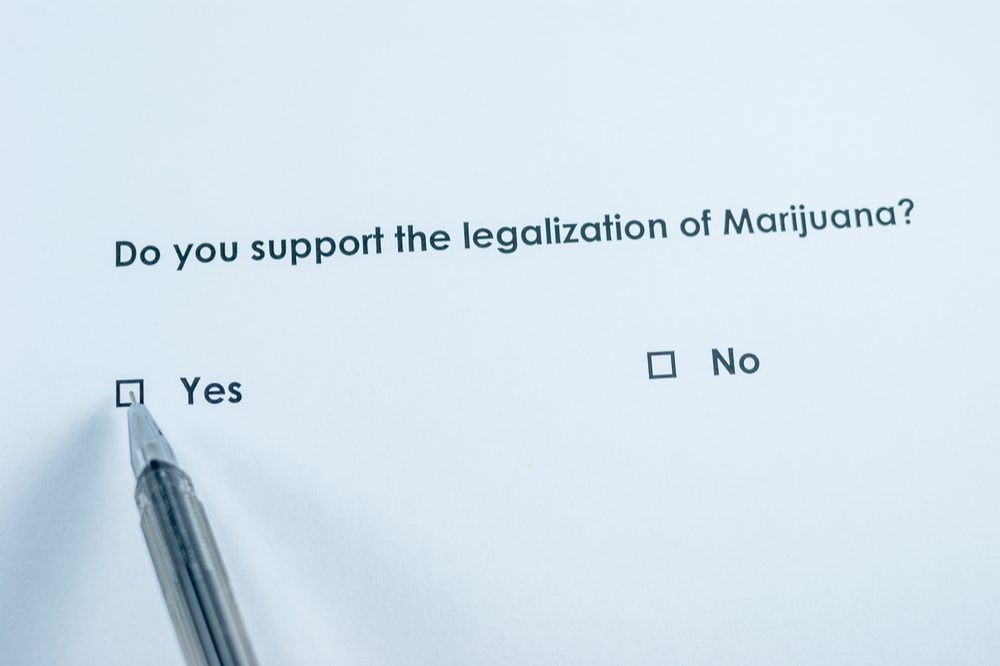 Could Votes Hinge on Cannabis

Overall, eighty-one percent of voters in those counties voted in favor of legalization — that’s 375,000 voters — while only 89,000 voted no. At the same time, the gubernatorial election was decided by 30,576 votes in favor of now-Gov. Tony Evers, a Democrat.

Because legalization was not a state-wide issue, neither candidate ran on a specifically pro- or anti-cannabis platform. And the results show that many, many voters wanted to legalize weed and keep Scott Walker around. Many heavily Republican counties, such as Marathon County, voted overwhelmingly in favor of medical cannabis and a right-wing governor.

This is backed up by national data showing the vast majority of Americans want better access to cannabis. It’s clear that cannabis may be preferred by the Democratic Party, but not just Democratic voters.

Maybe the position of Trump on cannabis could use some fine-tuning.

The Truth About Cannabis Voters

Cannabis isn’t a partisan issue — or it doesn’t have to be. It’s a rare issue that has bipartisan consensus among voters. The real trouble is the politicians.

Republican voters have few problems with cannabis. Younger right-wing voters especially seem to see access to cannabis as an expansion of freedom or at least a common-sense way to end an expensive and ineffective drug war while helping working Americans save money at the pharmacy.

Look what they did to poor John Elias, who tried to blow the whistle on Trump’s anti-cannabis plans.

Republican politicians are more responsive to donors than voters, it seems. Big Pharma and Big Tobacco are both big-time donors to Republican war chests, and they expect something for their money. That’s why Republicans have been essential in keeping cannabis research down and limiting the spread of cannabis access from the legislature.

These powerful lobbies don’t want people to have access to cannabis until they figure out how to make money from it.

Trump has long said he’s let the states decided their own cannabis policies. It’s the polite way of saying “I’m not doing anything.”

Now, he has reason to worry. Trump believes that cannabis drives in liberal voters. That may not be true, but he’s right in spirit. Pundits believe that the more people who successfully vote in the 2020 presidential election, the worse chance Donald Trump has of securing a second term. 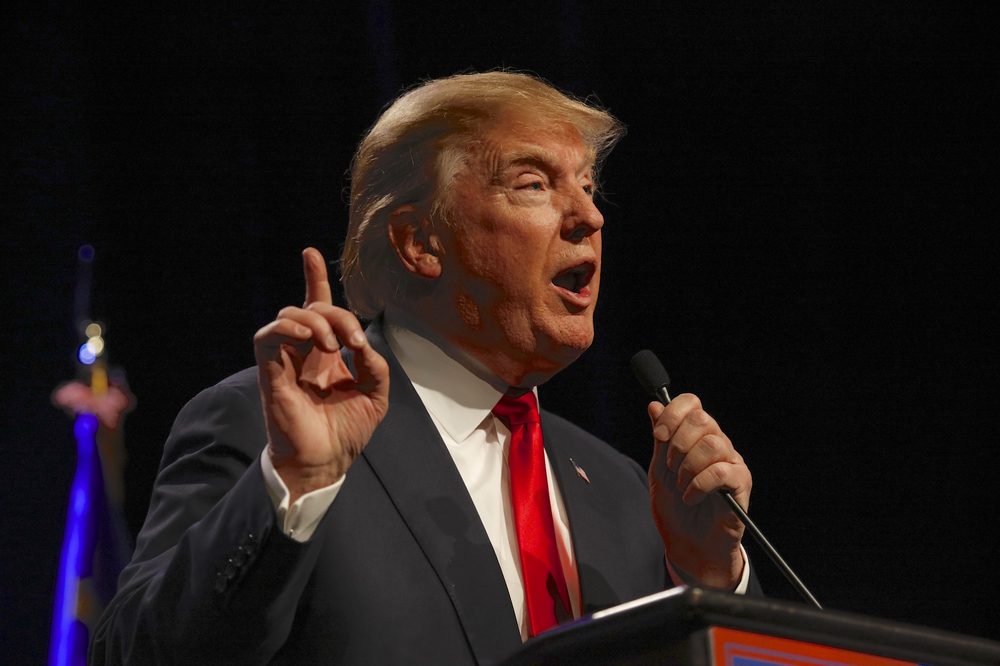 What If Trump Turned Around On Cannabis?

Embracing cannabis could give pro-weed right wing voters the cover they need in order to punch another ballot for him.

Take Arizona, for example. It’s been solidly red for decades. But, now six in ten voters favor cannabis legalization, according to a July 21 poll. And the state may swing toward Biden in the presidential election, say the wizards at Five Thirty-Eight.

That’s a huge chunk of reliably red voters who seem to be breaking with the old ways of saying no to cannabis. The state overwhelming voted for Trump in 2016. It seems likely he could close the gap by embracing cannabis rights.

But, the position of Trump on cannabis hasn’t budged in four years. His words have gotten more stringent, and his actions have always been blatantly anti-weed. But, one of the big questions at the table: Is cannabis a hot button issue that would sway anyone’s vote? I guess we’ll soon see.

EVALI: Can Vaping Kill You?