Recent digs turn up evidence that the vikings may have traded in cannabis when they arrived in Newfoundland.

A recent discovery in Newfoundland, Canada, reveals that Norse warriors brought weed along during their Viking travels. The news, which is sending shockwaves across the anthropological world, raises many questions about the spread of cannabis. It also raises questions about the way early cultures incorporated cannabis into their daily lives.

The latest research was published in Proceedings of the National Academy of Sciences. It shows that a settlement in L’Anse aux Meadows was home to Vikings from the 10th to the 13th centuries. In addition to housing people for longer than previously thought, the Newfoundland site also contains traces of cannabis. This provides a new window into the lives and travels of ancient Norsemen.

Viking Travels and The Origin of Cannabis

Scientists say weed first appeared in the central Asian steppe, in what is today Mongolia and southern Siberia. No one knows exactly when humans discovered the plant, but by 12,000 years ago, it was already intertwined with daily life.

In fact, cannabis might be one of the world’s very first cultivated plants. Because it’s naturally hardy and prone to grown in a variety of climates, it makes a good traveling companion. And, thanks to its versatility, cannabis provided early people with a good source of fiber for rope and clothes, as well as a pleasant pain killer and psychoactive experience.

Around 6,000 years ago, cannabis had made it from the Mongols’ home to mainland China. There it was used as both a medicine and as a psychotropic. As a seafaring people who traded widely, the Vikings were sure to have come into direct contact with cannabis well before 1,000 A.D., when their village in L’Anse aux Meadows was established.

Remnants of a Viking Civilization

Because so much of Viking history remains lost to historians, this recent discovery provides much-needed clues about how the Norse civilization lived, ate, traded, and consumed cannabis.

The researchers discovered bits of cannabis deep within a peat bog that they began exploring earlier this year. Inside the tarry blackness was a treasure trove of detritus from Viking travels, including bugs not native to Canada, and pollen left by foreign plants like walnuts and cannabis.

The presence of cannabis pollen implies that cannabis flowered nearby. The most likely explanation for a non-native plant in that location is that the Vikings intentionally brought cannabis seeds with them and planted these seeds. But that’s not the only explanation.

The researchers note that native Canadians may have been responsible for the cannabis near the Viking outpost. Although there’s no evidence to support that idea, it’s a plausible alternative explanation. The other reason cannabis might exist in the peat bog is that Vikings brought it over unintentionally and it took up root in the wild.

From Viking Travels to Today

The Vikings traveled trade routes that encircled the globe. We know this because of the far-flung jewelry, tools, clothing, and knickknacks that have been found in preserved Viking camps. It’s no stretch that these intrepid explorers were as interested in healing herbs or psychoactive experiences as they were in discovering new peoples and new civilizations.

But if Viking travels introduced a race of warriors to cannabis, how did they use it? And who did they, in turn, introduce to cannabis? 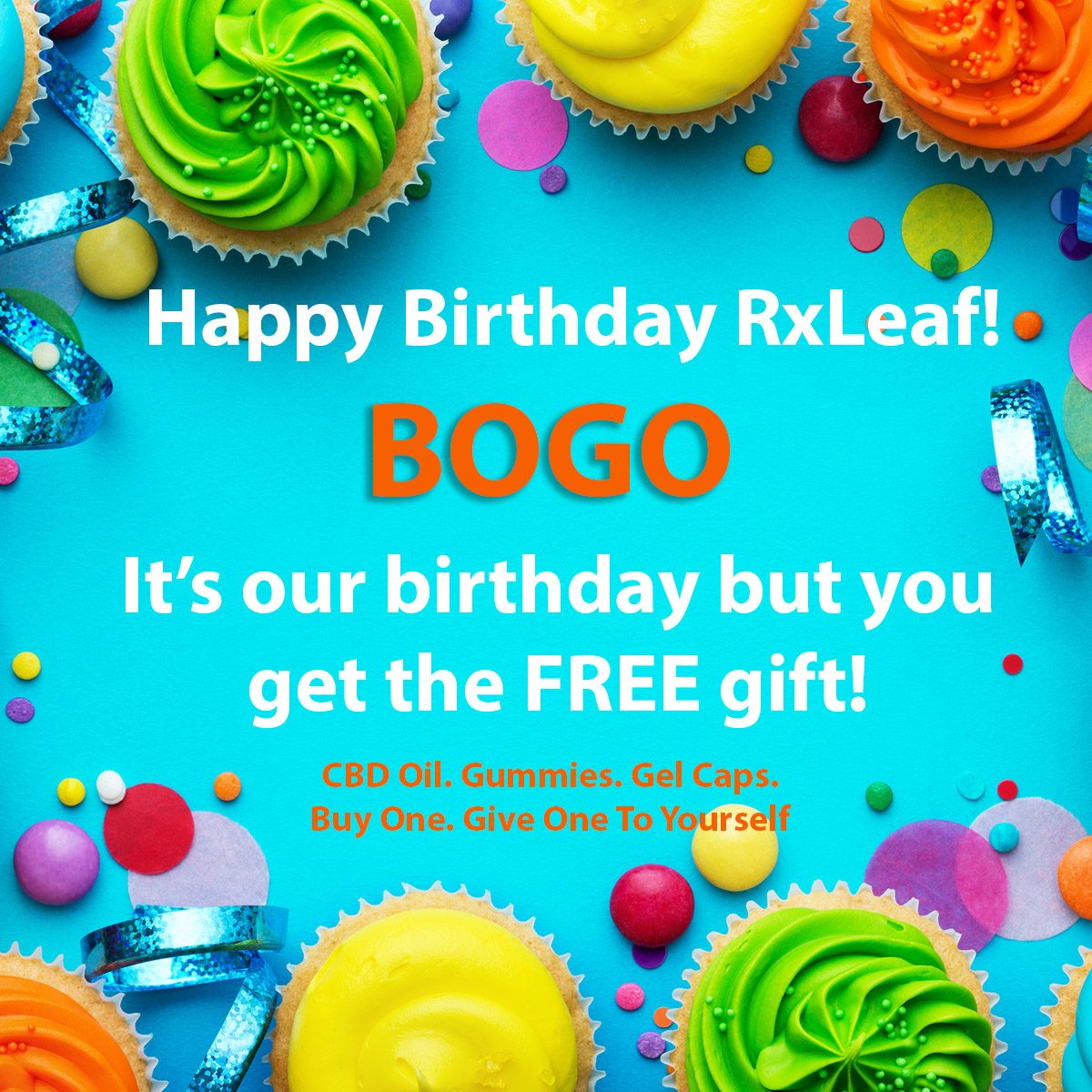 On NOW through Sept 18. Almost sold out!

It makes sense that the Norsemen could have traded cannabis with the native peoples of Newfoundland. It’s also possible that the Vikings were not the first explorers to visit Newfoundland. In fact, some scholars believe a group of Irish monks beat the Vikings to North America. The cannabis remains could be the result of the monks’ first landing.

But with what know today, the most likely explanation is that Norse warriors came to Canada in 1,000 A.D. on a long sea voyage and put down roots. They were likely happy to be on dry land after such an arduous journey. And while some Vikings no doubt continued their seafaring quest, at least a few probably stayed behind to man the Canadian port.

How This Changes Cannabis History

If the Vikings introduced cannabis to America, the commonly understood timeframe for weed’s arrival in North America is incorrect. Although we’ve found it in the tombs of ancient Chinese people from 4,000 years ago, there’s been little documented evidence of cannabis consumption in America until the 1800s.

The recent discovery adds a new dimension to our understanding. Weed was definitely in North America long before we suspected. The questions now are: How widespread was its consumption? And what did the first Americans do with it?

Those are questions that the cannabis discovery in Newfoundland cannot yet answer. We know that our previous cannabis timeframe needs to be updated. Perhaps as we seek to fill in the blanks of cannabis’ time in America, we’ll discover more about ourselves — and our primitive medicinal habits — than we knew before.

Reefer Madness is About Racism – Even Today

Cannabis in Biblical Times: A Better Type of Stoning

DIY Cannabis Christmas Calendar To Breeze Through The Holidays

Cannabis Culture Is Complex And Ever-Changing But It’s Ours