What’s Happening With Cannabis In Asia?

While Thailand and South Korea both have legal medical cannabis, and the neighboring subcontinent of India has ongoing attempts at legalization, using cannabis in other parts of Asia could get you executed. This comes from some of the world’s harshest drug laws, in places like The Philippines.

Still, things are slowly changing for some Asian regions. Experts predict other Southeast Asian countries may eventually follow Thailand’s lead on legalizing medical cannabis. The profits of medical and recreational cannabis business will no doubt eventually change minds all over Asia.

Until then, here’s a rundown of current cannabis laws in Asia.

“(Chinese) people’s perception of cannabis is no longer as negative as before. We have been reiterating the uses cannabis can be utilized in the medical and health sector,”

In the interview, he spoke of an increase in the number of Chinese companies becoming involved in industrial cannabis (hemp). Still, he says he does not believe China is close to legalizing recreational cannabis any time soon.

Profit is Certain But Investors Aren’t

Across Asia, investment advisors mimic this doubt. They say there are still many unanswered questions about legalization, social acceptance, as well as uncertain business models for the region.

In addition, there will be high costs to set up infrastructure for producing and distributing. Despite extreme attitudes in the region, some nations are softening their attitudes towards cannabis in Asia. The immense money available might be greasing the wheels some. Last year, the legal cannabis market was worth $13.8 billion worldwide, and by 2025, that number should to go up to $66.3 billion. That’s an attractive lure for developing economies looking for an edge, especially in the profitable medical cannabis market.

Last month, the Malaysian Health Minister came out with a statement about cannabis.

He also adds that medical cannabis legalization would be a “game changer.” 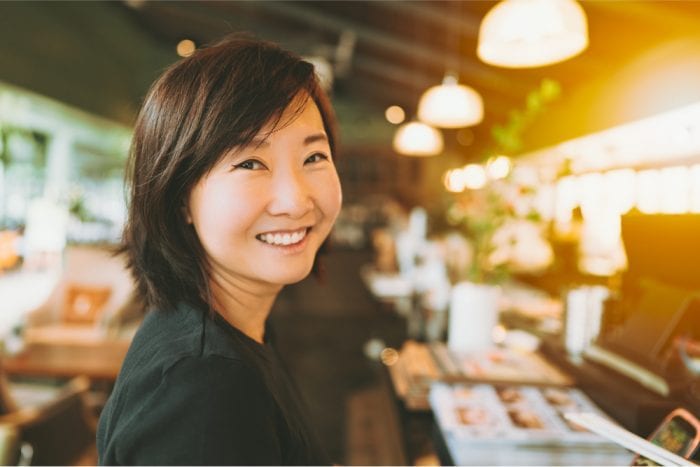 Regarding Asian medical cannabis, both THC and CBD-based treatments will become available in Thailand when their law comes into effect in the new year. Overall, Asia’s medical cannabis legalization is pretty much on par with the rest of the world – a few early adopters here and there, and others interested in joining in. Think of countries like Israel, Germany and Australia (who have recently put medical cannabis laws into place) as examples.

According to international cannabis consultants, Prohibition Partners, Seoul and Bangkok are leading the way toward legalizing and normalizing medical cannabis in Asia. Japan is arguably as well. The Japanese recently approved clinical trials for cannabis-based medicine Epidiolex, a CBD oral solution for epilepsy.

The Philippines – Subject to Death Penalty

Next door to Thailand, in the Philippines, rages one of the world’s bloodiest drug wars.

The Filipino president Rodrigo Duterte wants those who possess, traffic, or consume cannabis or any other illegal drug dead. Filipino police kill thousands of drug users each year.

Police gun down countless numbers, often leaving them in the streets with signs saying “I am a drug pusher. Don’t be like me.” 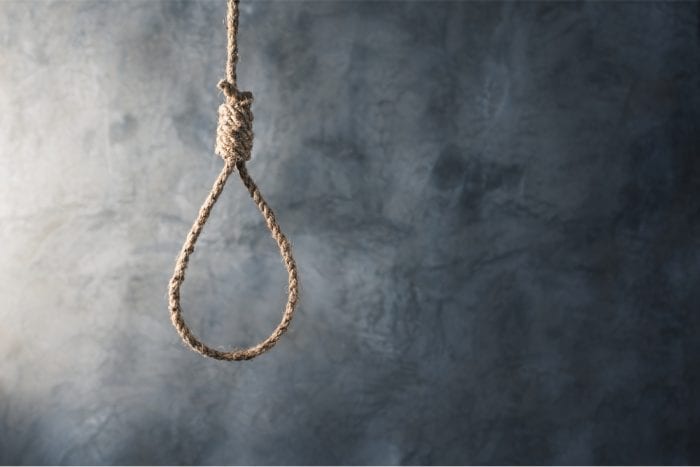 Filipino Police also test schoolchildren for drugs, attack and murder journalists who try to report on the human rights crisis, and label killings “collateral damage” of their drug war.

Cannabis traffickers are also subject to the death penalty in Singapore, Indonesia and Malaysia.

Keep in mind that numbers can be skewed in reports on cannabis in Asia. For example, in South Korea, only one out of every hundred drug arrests is for cannabis. Cannabis sits behind drugs like methamphetamine, which actually do have negative societal impacts.

Wayne Hall, substance abuse research professor at The University of Queensland, says there will be some challenges before Asia legalizes cannabis. He says that cannabis acceptance might “be slower in Asia because rates of cannabis use are much lower there than in North America, Australia and the EU and policies towards the use of illicit drugs have traditionally been punitive.” However, he says attitudes will ultimately depend on whether the plants are grown locally and priced affordably, making them accessible to consumers.

For now, it looks like medical cannabis in Asia is going to progress slowly. However, attitudes are starting to change there as they are in the rest of the world. We, as well as many medical cannabis investors, will be keeping an eye on developments in the region.

Sarah is an American expat living in Spain with her husband and little doggie. She comes from a performing arts and teaching background with a degree from the University of London. For the past 3 years Sarah has worked in and written about the legal cannabis industry both in Spain and the US. She cares about sharing her passion for cannabis, yoga, healthy lifestyles, counterculture and travel trough writing and social media.