This year’s theme will focus on nurses and midwives, professionals who tend to support medical cannabis.

World Health Day 2020 will continue its annual tradition this April 7th. By recognizing the interconnectedness of all people and the reality that personal wellness is global. This year, the World Health Organization (WHO) states the event will focus on nurses and midwives. These are two of the most impactful careers when it comes to medical cannabis.

Since its beginning in 1950, the WHO has held annual World Health Day events. These events draw greater attention to the biggest challenges and opportunities facing the global medical community. Each year’s theme highlights a new and usually underserved or misunderstood aspect of world health. These include mental health, maternal care, and climate change.

This year, the organization is focusing on nurses and midwives as a way to draw attention to the often overworked and under-appreciated first-line responders who take on a large share of healthcare duties in the world.  This comes at an auspicious time for cannabis consumers, as the WHO also prepares to announce its recommendations to reschedule cannabis to less-harmful designation in international treaties, while completely removing CBD.

The United Nations are yet to receive these drug scheduling recommendations. However, one group that was fast to see the realities of medical cannabis was nurses. Organizations like the Cannabis Nurses Network and the American Cannabis Nurses Association are springing up in response to growing trends among healthcare workers and demand among home healthcare patients.

Furthermore, many nursing schools are offering courses specifically suited to cannabis nursing. If World Health Day is going to celebrate nurses and midwives, it will also be celebrating pioneers of medical cannabis. 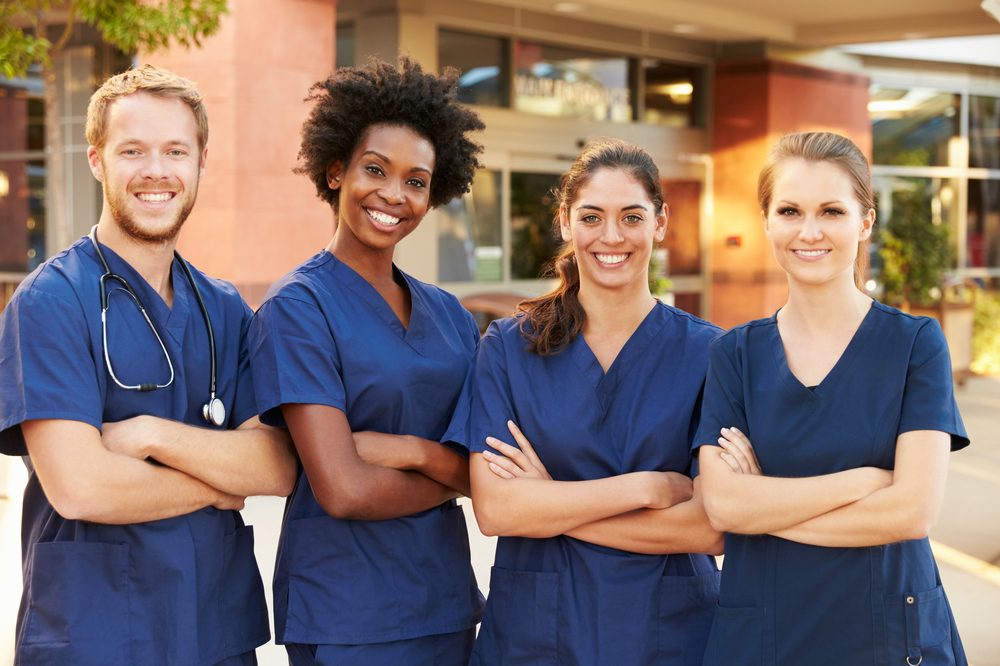 There may be no better demonstration that personal health is now a globally interconnected phenomenon than the rapid spread and worry surrounding the coronavirus (Covid-19) outbreak.

Through Covid-19, it’s become clear that international travel and worldwide supply chains are turning everyone’s healthcare into a global problem. It’s no longer enough to insulate one’s self from health risks if the workers handling the food you eat or the goods you buy can still spread infection to you. The rise in global pandemics only furthers the case that healthcare is an interconnected concern.

Cannabis can play a huge role in providing preventative and therapeutic care to the masses. The cannabis plant is hardy and can grow almost anywhere. It grows quickly and provides medicines that can help with everything from pain and cancer to auto-immune disorders and skin issues. And, best of all, it’s natural. There isn’t a giant pill company getting rich off the plant’s healing abilities.

Cannabis and the WHO

When the WHO sends its recommendations to reschedule cannabis to the United Nations Commission on Narcotic Drugs, the impact could be deep.

That hasn’t stopped some member nations like Canada from forging ahead with federal legalization. However, many world leaders would rather not run afoul of U.N. treaties either, because of the precedent it sets. Or, because it’s a convenient shield for their own anti-cannabis beliefs. The fear for some leaders is that ignoring this U.N. treaty on drugs may have ramifications. By ignoring one treaty they could undermine the value of other treaties on war crimes and genocides.

If the WHO’s recommendations come to be, member nations will be free to import and export cannabis openly and easily. This may cause a potential breakthrough in the cannabis supply chain, uniting sick patients with a flood of medicine.

That doesn’t mean the U.S. will suddenly end its War on Drugs, or stop locking up cannabis consumers. But it would give pro-cannabis politicians more ammunition to make their arguments. It could also potentially open up an even clearer economic incentive to legalize cannabis. 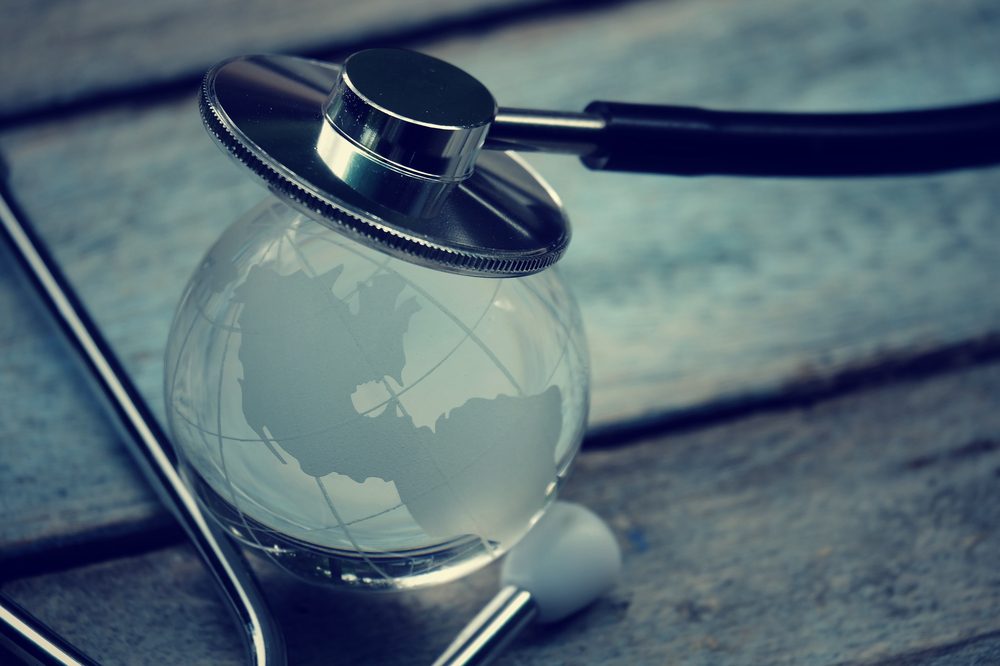 Nurses, Midwives and the Front Lines of Cannabis Care

No matter what happens at the highest levels of governance, the healthcare that matters most to people is what’s happening on the ground.

Think of terminally ill patients in hospices wanting to die with dignity. Think of people whose cancer is robbing their life force prematurely. Then there’s chronic pain or autoimmune disease sufferers who struggle through each day get the bulk of their care delivered by nurses and midwives. These groups are turning to cannabis and getting support from professionals on the lower rungs of the medical establishment.

A 2018 poll by Medscape Medical News found eighty-two percent of registered nurses favored legalizing medical cannabis. Fifty-seven percent supported recreational legalization. Those numbers — already the highest of all healthcare workers — are likely up since then.

Because nurses deal so directly with patients, often having more face time than doctors and pharmacists, they have the emotional experience when it comes to how pain and suffering affect people on a day-to-day basis. Perhaps we ought to listen to them.

Could Cannabis and Opioids Can Work Together?