Medicine is evolving. Health professionals now view THC not just as an intoxicating cannabinoid, but as a potential therapeutic tool. Public interest in the cannabinoid, and its capabilities, has never been stronger. This means that there is an ocean of information to wade through. To simplify things, these are the top 10 potential health benefits of THC under research right now.

1. THC as a Pain Reliever

One of the main reasons people turn to THC is for its pain-relieving effects. THC, or tetrahydrocannabinol, induces its pharmacological effects by interacting with our endcannabinoid receptors also known as CB1 and CB2. 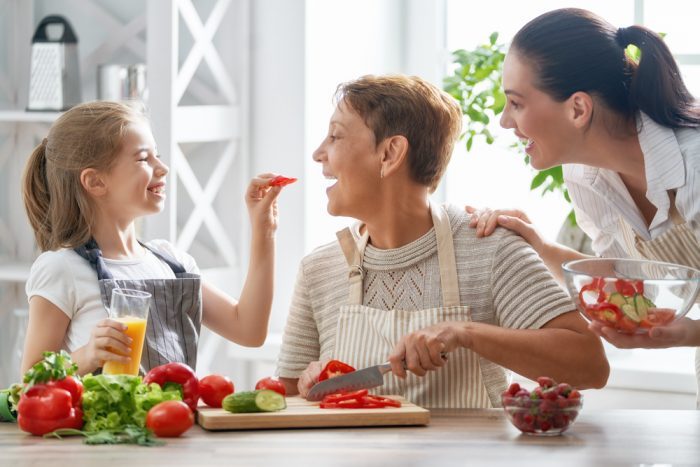 Other Studies show that THC facilitates its pain-relieving abilities specifically through the CB1 receptor. When the compound binds to, and activates the CB1, the presynaptic terminal is hyperpolarized. This means that calcium channels close while inhibitory and excitatory neurotransmitters are held back at their synapses. This can modulate opioid release and thus relieve pain.

Another therapeutic effect that THC is gaining a reputation for is reducing the symptoms of nausea. One early study, published in BMJ (2001), found that patients with nausea self-reported cannabis products to be slightly more effective than traditional nausea medication.

Research suggests that THC’s anti-emetic effects occurs through interaction with the 5-hydroxytryptamine 3 (5-HT3) receptor. The activation of 5-HT3 seems to influence the onset of nausea. With both CB1 and 5-HT3 receptors located on gamma-aminobutyric acid (GABA) neurons where they have an opposing effect on GABA release. GABA is a neurotransmitter that may induce nausea. So when THC activates CB1 it may neutralize the nausea caused by the 5-HT3-activated GABA increase.

RELATED  Seniors and Cannabis: How We Can Still Do Better 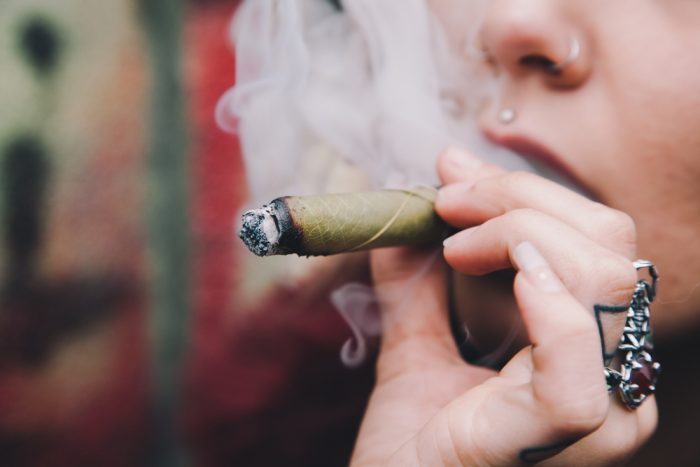 Cannabis is famous for inducing “the munchies” or increased hunger, and it seems THC may play a role here too.

CB1 receptors exist in the lateral hypothalamus and these receptors are abundant in neurons that contain orexin and melanin concentration hormone (MCH). These neurons project to dopaminergic neurons where they then modulate the dopaminergic pathway involved with food reward. So, activation of CB1 receptors in these neurons may excite MCH neurons and result in increased appetite.

4. THC as an Effective Sleep Aid

THC may also play a key role in the sleep-wake cycle and act as a sleep inducer. One study, published in Pharmacology Review (2006) found that even low-dose (15mg) of THC had a sedative effect and increased sleep activity. 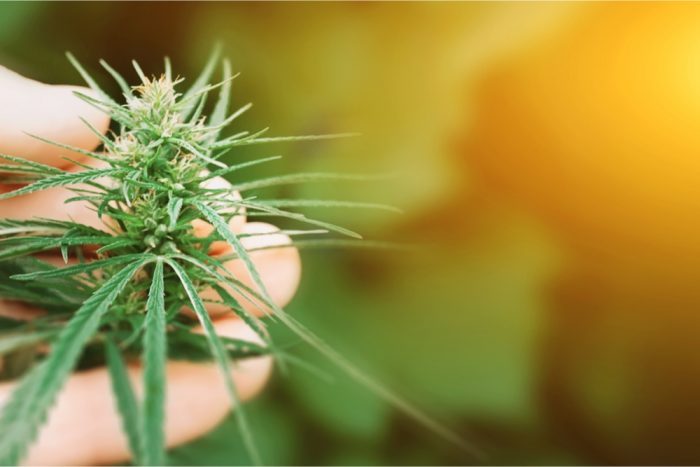 One of the other benefits of THC is its ability to reduce stress-levels thanks to its receptor activation.

By activating cannabinoid receptors, THC may play a key role in the negative feedback of the neuroendocrine stress response. According to studies, cannabinoid-receptor activation inhibits the stress-cascade which results in the release of hormones that let out corticoptropin. This then produces adrenocorticotropin hormones which in turn initiates the production of cortisol, a stress hormone. Complicated yes, but worth investigating if you have problems with stress.

RELATED  What is Blue Weed?

6. THC May Act as an Anti-Depressant

One exciting potential effect of THC is its anti-tumor properties.

Evidence shows that the activation of cannabinoid receptors helps to impair the development of cancer cells, so THC may play an important anti-cancer role. Most of these studies are still at the animal stage, but there are a few, like a glioma study in Spain, that have progressed to human clinical trials.

CB1 is also thought to play an important role here, with another study finding that CB1 was the primary receptor involved in reducing cancer cell levels in a prostate cancel culture study. CB1 activation increased activated caspase-3 levels and reduced Bcl-2 levels which resulted in the activation of the apoptotic pathway, leading to the death of cancer cells.

In addition to inducing apoptosis in cancer cells, THC may also be able to stop the development of blood vessels (angiogenesis) which are vital for developing a blood supply and growth in tumors. 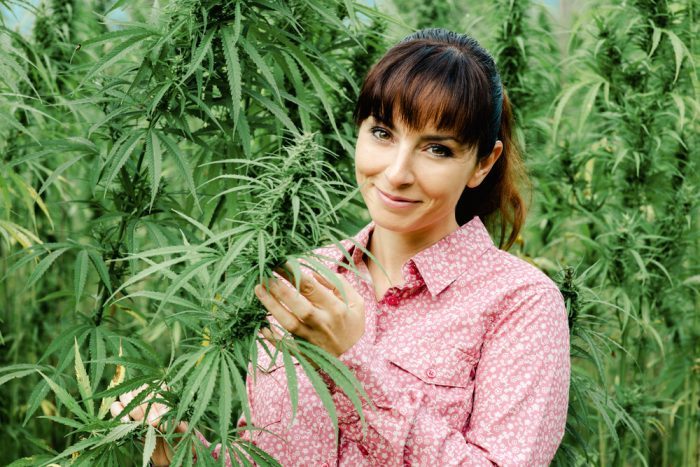 One of the other benefits of THC is its potential as an anti-inflammatory, thanks again to its activation of the CB1 receptor.

One study showed that the activation of the CB1 receptor in pregnant mic resulted in an increase in the production of cytokine IL-10, an anti-inflammatory cytokine that comes from B-lymphocyte cells.

Gum tissue is another place cannabinoid receptors exist and these may play a role in fighting periodontitis, otherwise known as gum disease.

One animal study on the benefits of THC showed that the activation of CB1 and CB2 receptors led to a reduced periodontal inflammatory response. Another demonstrated that the activation of CB2 led to an anti-inflammatory, osteoprotective, and pro-homeostatic effect in the oral tissue of rats with periodontitis. While smoking cannabis may limit these positive effects, other methods certainly carry gum health benefits.

So there you have it, THC is far more than just an intoxicating substance. Thankfully, in the age we live in, research into the compound’s capabilities will only increase. Watch this space and expect the future to reveal many more ways in which THC can help us all stay healthy.