Cannabis or HRT for Symptoms of Menopause?

Using HRT to treat menopause can come with risks. Cannabis may be a safer option.

Menopause comes with a wide range of uncomfortable symptoms. Menopausal women may experience hot flashes, night sweats, insomnia, headaches, fatigue, and many others. For each of these symptoms, decreasing levels of estrogen are to blame.

If the patient wishes, there are treatments available, For example, supplementing estrogen through Hormone Replacement Therapy (HRT). This is a trusted treatment prescribed by medical professionals to return estrogen to pre-menopausal levels. However, there are several health risks associated with HRT. Research demonstrates an association between HRT and an increased risk of endometrial and breast cancers, blood clots, stroke, and also dementia.

These potential health risks are heavily influenced by individual factors. Still, HRT may not be the right treatment option for every woman. Could Cannabis be the answer instead?

The Women’s Health Initiative [1]Manson, J. E., Chlebowski, D. R. T., Stefanick, M. L., Aragaki, M. A. K., Rossouw, J. E., Prentice, R. L., … & Wactawski-Wende, J. (2013). The Women’s Health Initiative hormone therapy … Continue reading examined the effects of HRT on nearly 28,000 women between the ages of fifty and seventy-nine years of age. The researchers concluded that although HRT is an effective treatment option for generally healthy women in early menopause, current findings do not support the use of HRT for the long-term.

Some women, like those who are generally younger and who have had a hysterectomy, are less at risk than others. However, the authors also note that even younger women have increased risks of stroke and venous thrombosis, as well as gallstones and urinary incontinence. As women continue to age through menopause, they may need an alternative treatment option. Based on changes to the endocannabinoid system during menopause, research suggests that cannabis might be a safe and effective substitute for HRT.

RELATED  I Beat Radiation Damage and Cancer with Cannabis 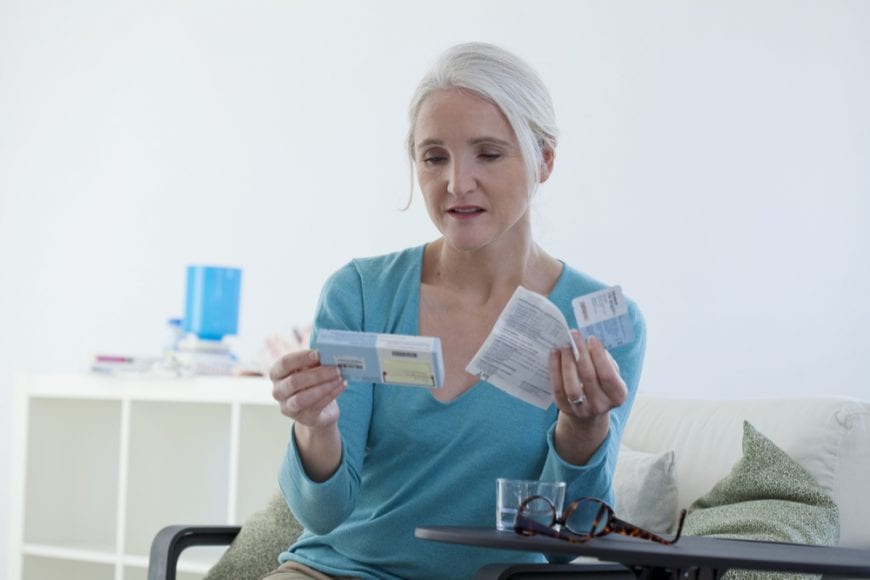 In a study[2]Hill, M. N., Karacabeyli, E. S., & Gorzalka, B. B. (2007). Estrogen recruits the endocannabinoid system to modulate emotionality. Psychoneuroendocrinology, 32(4), 350-357. published in Psychoneuroendocrinology (2007), the researchers further demonstrated the existence of a relationship between estrogen and the endocannabinoid anandamide. In an animal model, the researchers found that estrogen may elicit changes in emotional behavior through an endocannabinoid mechanism. Specifically, estrogen modulates the action of fatty acid amide hydrolase (FAAH). FAAH is an enzyme chiefly responsible for the breakdown of anandamide. Therefore, as estrogen decreases, FAAH increases, and anandamide decreases. This science is shedding further light on the role of anandamide in the human body.

Anandamide is known to play a key role in the body’s homeostasis, stimulating mood, appetite, and also pain management. Decreasing the levels of this endocannabinoid do tend to throw the body out of whack. Therefore, in theory, supplementing exogenous cannabinoids could potentially bring the endocannabinoid system, and the human body, back to a balanced state. For menopausal women, this could mean fewer or less severe symptoms. Unfortunately, there are currently no studies that have examined the effects of exogenous cannabinoids on menopausal symptoms. However, there is evidence supporting cannabis therapy for treating the independent symptoms associated with menopause. The most commonly reported and most severe symptom is difficulty sleeping.

According to a study[3]Berg, J. A., Larson, C. A., & Pasvogel, A. E. (2008). Menopausal symptom perception and severity: results from a screening questionnaire. Journal of Clinical Nursing, 17(7), 940-948. published in the Journal of Clinical Nursing (2008), ninety-five percent of menopausal women surveyed reported that they experience sleep difficulties. Furthermore, they reported that sleep difficulty was also their most severe symptom. Improving sleep quality among menopausal women, then, might make the biggest difference.

RELATED  Does THC Have Anti-Cancer Properties?

Cannabis treatment for sleep improvement is not fully understood. But, some research suggests that CBD may prove to be more effective than THC in the long-term. Research suggests that THC may decrease the time it takes to fall asleep, but could disrupt sleep duration. Other research showed that CBD improved insomnia and REM sleep behavior disorder. Although unproven, based on this current evidence it would be reasonable to assume that a combination of THC and CBD could provide the greatest improvement. 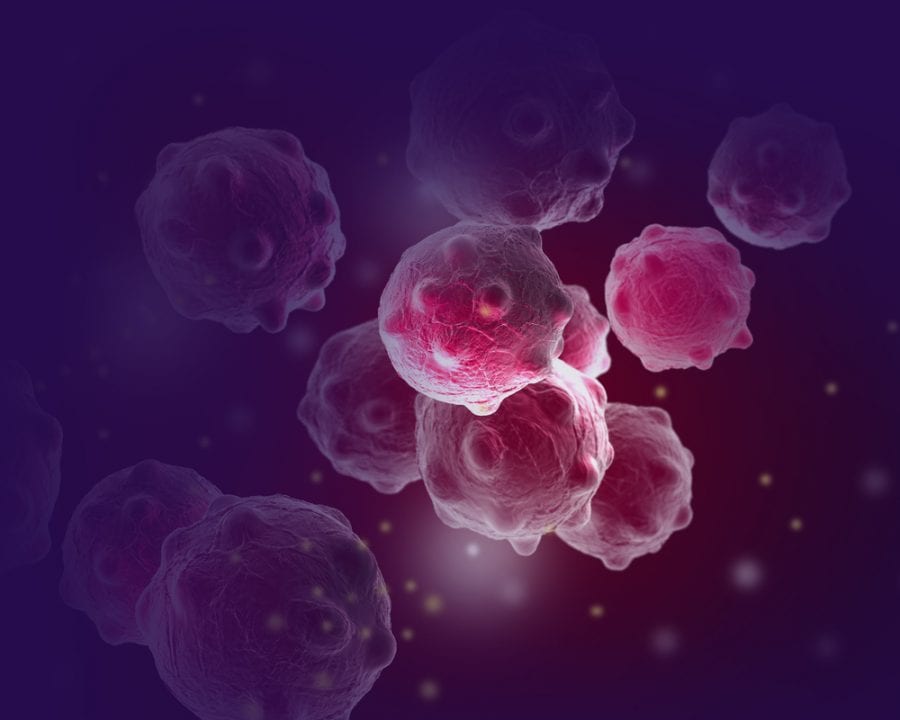 Other highly reported and severe symptoms in the 2008 study included irritability and mood swings. Anandamide is commonly known as the ‘bliss molecule’ for the role it plays in stimulating a sense of happiness and well-being. It makes sense then that as women enter menopause and their anandamide levels decrease, they may have feelings of irritability and experience mood changes. A 2016 pilot study [4]Sagar, K. A., Dahlgren, M. K., Racine, M. T., Dreman, M. W., Olson, D. P., & Gruber, S. A. (2016). Joint effects: a pilot investigation of the impact of bipolar disorder and marijuana use on … Continue reading published in Plos One found that participants who consumed cannabis experienced a substantial decrease in mood symptoms without suffering from cognitive impairments.

Further, in this specific study, the participant’s mood swings were related to bipolar events and therefore not directly related to the same mood swings experienced by menopausal women.

However, that is not stopping women from choosing cannabis to treat mood swings. In a 2017 survey, forty percent of women surveyed reported choosing cannabis as a natural alternative to cope with mood swings. Cannabis may prove to be an effective solution to both the physical and mental symptoms associated with menopause, but clinical research is scarce.

A Lack of Menopause-Specific Cannabis Studies

There is currently no menopause-specific cannabis research available. Although there is some research suggesting that cannabis can help alleviate the symptoms associated with menopause, we need research on the independent condition.

RELATED  The State of Cannabis for Kids in Cancer Treatment

Women wanting to try cannabis should feel comfortable doing so. However, medical decisions related to cannabis or HRT treatment for menopause should always be discussed with a physician – this especially if the patient is currently taking other medications, as these may be affected by cannabis.

Why are Women Using Cannabis For Menopause?

CBD Lube May Be For More Than Sex