Is 2020 The Year For Major Cannabis Law Reform In America?

Public support for legalization is at an all-time high, but stubborn politicians keep cannabis law reform moving at a snail’s pace.

Editor’s Note: This is an opinion piece based on research and the political perspective of the author. It came out shortly before the COVID-19 pandemic changed U.S. politics for the foreseeable future.

Common sense cannabis laws are struggling to get through congress. These laws are held up despite headline-grabbing stories about how new laws will expand research, shield banks, and guarantee patient rights. The U.S. Senate’s staunch opposition to cannabis law reform is slowing progress.

And that’s exactly the point. The endgame here isn’t safety or better research or whatever baloney the Senate concocts to excuse their behavior. The goal of the anti-cannabis maneuvering is to prevent further cannabis legalization and rollback existing laws.

If the Republican-controlled Senate cannot prevent states from legalizing medicinal and recreational cannabis, it will do everything in its power to hinder federal cannabis law reform. They hope to weaken Americans’ appetite for change by ensuring access to high-quality cannabis is difficult and fraught with legal danger,

In the meantime, the lack of cannabis law reform is keeping Americans unnecessarily sick and in pain. Slowing reform is also ensuring there is undue burden on an overcrowded prison system while hampering a new sector of economic growth and slowing medical understanding of the human body.

According to the Pew Research Center, two-thirds of Americans think cannabis consumption should be legal. Unfortunately, most Republicans in the Senate belong to the other one third.

Last year (2019) should have been a phenomenal year for cannabis law reform. And while there were some wins, time and time again, the Senate stalled or blocked progress on significant change.

RELATED  Is CBD Dangerous? The FDA Thinks So 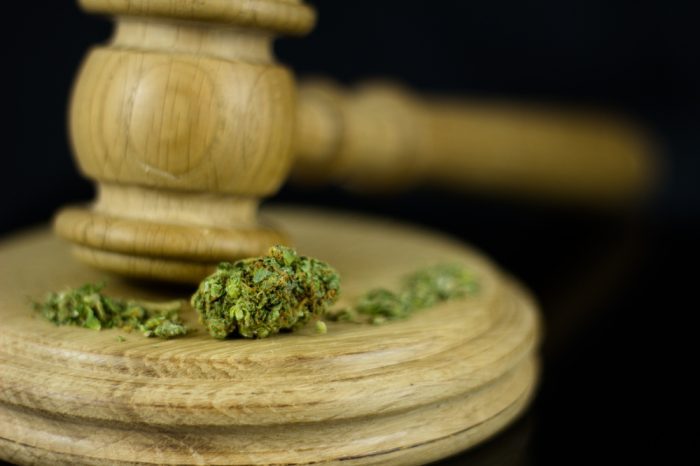 Senate Republicans aren’t alone in their quest. The Trump administration, which promised to be a champion of states’ rights in the cannabis movement, is stubbornly set against change.

The most recent example of this came in mid-January when the House Energy and Commerce Health Subcommittee hosted officials from the Drug Enforcement Administration and the National Institute on Drug Abuse. Politicians questioned the federal agents about the policies they have in place that thwart cannabis researchers from doing their work.

Every federal official acknowledged the need for more and better research. However, they refused to commit to removing the sorts of roadblocks that would allow such research to happen. As it stands today, researchers have access to a limited supply of low-quality cannabis. They must also jump through the hoops of three different federal agencies just to begin the approval process. That process alone can take more than a year.

What’s Next For Cannabis Law Reform?

There is a chance 2020 will be a more productive year for cannabis law reform. This chance comes thanks to the looming threat of elections on the horizon. There are several cannabis laws coming down the pipeline that incumbents can support to prove they listen to voters.

At the top of the list is the MORE Act. The Marijuana Opportunity Reinvestment and Expungement Act would rescind the Schedule I status unfairly placed on cannabis, ending a boatload of headaches for legalization, medication, finance, and prisons. It would also provide help to many communities and people who are casualties of the war on drugs. This help will consist of investments in job training programs, legal aid organizations, health outreach programs, and more.

RELATED  Why Limiting THC Potency In Edibles Is A Bad Idea

Then there is the Medical Marijuana Research Act of 2019, which would speed up the long delays cannabis researchers face from federal agencies. If this act passes as written, agencies would have thirty days to reply to scientists seeking approval. Also, researchers would only have to complete one application, instead of multiple reams of paperwork spread across different federal organizations.

Similarly, the Medical Cannabis Research Act of 2019, introduced by Republican Matt Gaetz of Florida, would allow researchers to buy cannabis from places other than the current single research farm in Mississippi. Expanding access to multiple strains and potencies of cannabis will likely help American researchers. Why? Because they could better understand how the quality of cannabis affects efficacy and health outcomes. The bill would also loosen restrictions around cannabis and cannabis information offered by the Department of Veterans Affairs to its patients. 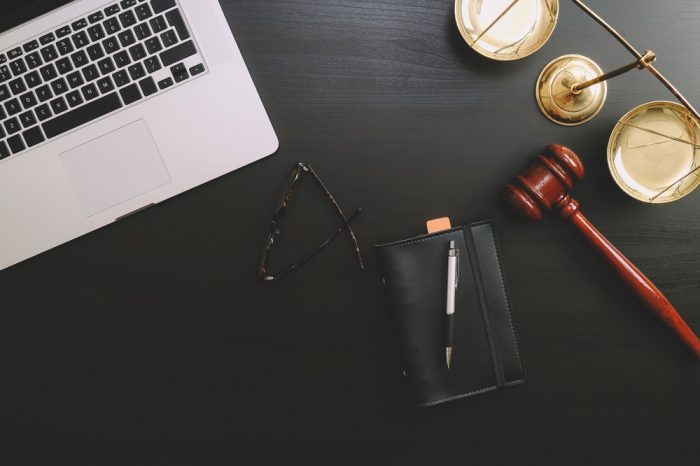 Hope is Not Lost for Cannabis Law Reform

The U.S. Senate is up for grabs in 2020, according to the pollsters at Five Thirty-Eight. That means politicians should be vying for voter support in any way possible. That support could open the door to cannabis law reform.

Of course, if Democrats take the Senate, cannabis law reform is not a guarantee. The same is true if more cannabis-supporting Republicans are elected. Getting money out of politics (especially from Big Pharma) would help, but it’s also not a sure thing. The U.S. government has a skill in thwarting the will of the people.

The only way to guarantee reform is to hold politicians accountable for their campaign promises. This is easier said than done.

Cannabis law reform has a majority of public support, and its success should be inevitable. The idea that cannabis is too dangerous to study should strike anyone in a free society as preposterous. Anyone who still supports the war on drugs hasn’t been paying attention. And the benefits of medical cannabis are too strong to ignore.

RELATED  Cannabis Doctors Can Prescribe But Not Consume Cannabis. What?

Is Cannabis A Supplement Or Medicine? That Answer Matters A LOT

Is It Illegal To Own A Glass Pipe in America?