Cannabis medicine is growing in popularity with senior populations. This is a good thing.

Since the 60s, cannabis consumption has been the realm of youth, and due to Reefer Madness, most times, that has been associated with folly. Fortunately, as these youth age, the stigma of consuming cannabis is falling away and more adults than ever are enjoying its benefits. Still, many questions remain regarding cannabis consumption outside of recreational use. Many patients are trying cannabis in place of pharmaceuticals, so we have to ask: Is cannabis safe for seniors?

Today’s seniors are turning to cannabis at a fast clip. They’re outpacing all other groups in the adoption of medical cannabis. And, according to the AARP, the vast majority of senior citizens believe that medical cannabis should be legal across the U.S.

Despite the dearth of prior research, many serious medical researchers have taken up studying how cannabis affects people at all stages of life. The Center for Life Course Research at the University of California San Diego, in particular, has done pioneering work in studying cannabis consumption in elders. 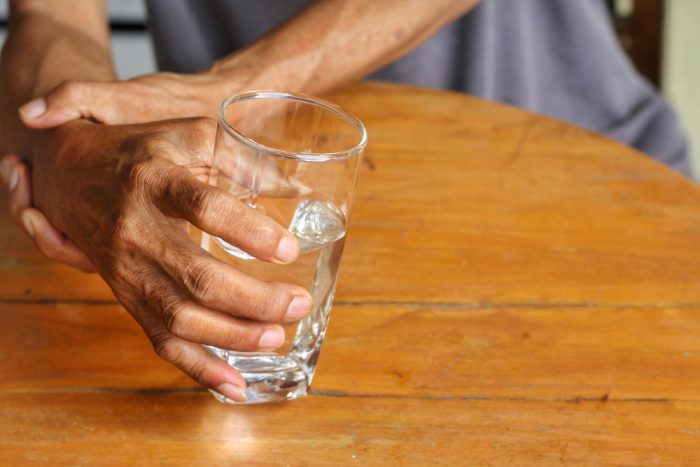 For example, UCSD researchers have studied the efficacy of CBD on the common movement disorder known as ‘essential tremors.’ Although often confused with Parkinson’s Diseases because it affects adults, essential tremors are far more common and a completely different problem. And cannabis has been proven to help! That’s a big win for seniors.

But this doesn’t mean cannabis is free from side effects. The question, “Is cannabis safe?” is important, especially when seniors are choosing whether or not to embark on a new course of treatment.

What We Know About Cannabis and Diseases of Aging

Many seniors are interested in exploring cannabis because it treats so many ailments simultaneously. It’s a way to reduce the number of daily prescriptions. And it’s natural, with minimal side effects.

Cannabis can help many of the ailments that commonly target seniors. For example, a study published in the Journal of Alzheimer’s Disease found that THC helped slow the advancement of Alzheimer’s, which affects about 10 percent of Americans 65 and over.

The principal researchers of this study looked at whether THC would slow, or even halt, the progress of Alzheimer’s. The researchers ultimately concluded “these sets of data strongly suggest that THC could be a potential therapeutic treatment option for Alzheimer’s disease through multiple functions and pathways.” It was also found that low doses of THC enhance mitochondria function (essentially making cells work better) and this may contribute to overall health of brain cells.

Anecdotal reports indicate that cannabis is helpful with the agitation and ‘sun-downing’ commonly associated with dementia. Patients living with dementia appear to be more frequently agitated at night than during the day. An open-label study, headed by Dr. Rhonda Collins, Chief Medical Officer of Revera, is currently underway on CBD for the treatment of these symptoms. Agitation and associated violence is a huge burden on caregivers. There are no current treatments that are effective.

A study published in the journal, Pscyhopharmacology, reported that THC for nighttime agitation has no side effects, and the ultimate effect on the patients was extremely positive. The researchers tested their theories with dronabinol, a synthetic version of THC. They found that “dronabinol was able to reduce nocturnal motor activity and agitation in severely demented patients. Thus, it appears that [THC] may be a safe new treatment option for behavioral and circadian disturbances in dementia.” While THC safely helped seniors with sleeping and reduced agitation, another effect it has is the stimulation of appetite. This solves yet another issue in the senior population.

Another concern for seniors is getting proper nutrition. Almost 80 percent of all anorexia deaths happen among elderly populations. Cannabis helps because it stokes appetite and blocks the neural mechanisms that contribute to anorexia and bulimia. Cannabis can also make food taste better.

Another disease of aging that cannabis combats is arthritis. An estimated two thirds of all medical cannabis patients in Canada use cannabis for arthritis. One survey suggests that 50 percent of arthritis patients had tried cannabis, and that of these, over 90 percent said it helped. Further, they found cannabis safe and free of unwanted side effects. Cannabis helps arthritis joint pain through its analgesic (pain relieving) and anti-inflammatory properties. One study found that, compared to the placebo group, cannabis patients had statistically large improvements in their pain when moving and at rest; it also improved quality of sleep. 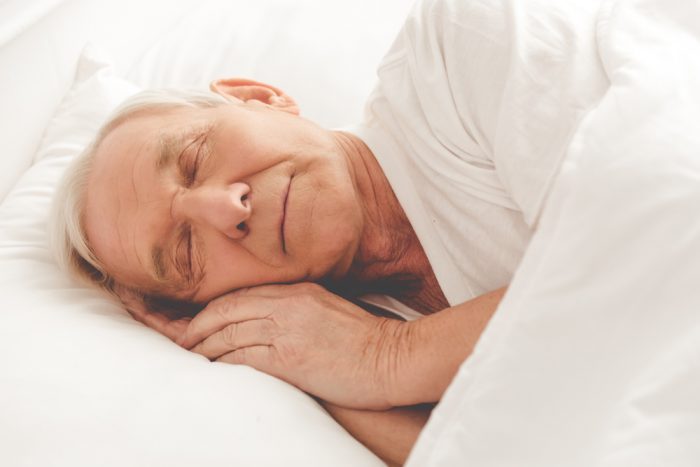 Medical researchers tend to talk about the most abundant active compounds (THC and CBD) within cannabis rather than the plant itself because this is where the bulk of research has been funded. Typically, when someone asks “Is cannabis safe?” what they really want to know is whether these two cannabinoids are safe and in which amounts.

While both can be psychoactive (acting on the brain), THC is responsible for the intoxicating and euphoric feeling  associated with cannabis.  CBD, short for cannabidiol, is responsible for the anti-anxiety effects of cannabis as well as anti-tremor, among others. This cannabinoid also plays a role in regulating the effects of THC, acting as an antagonist to block binding to CB receptors. This effectively reduces the ‘high’ that THC can bring.

While these cannabinoids have different properties and effects, the most significant component is safety for seniors. CBD is completely non-intoxicating and legal in all fifty states. Unlike THC, CBD occurs in industrial hemp as well as cannabis. The worst it can do is cause a bit of sleepiness. THC, in large amounts, can make patients feel dizzy or nauseous. This can be dangerous for seniors as the former makes them prone to falling. Still, THC is a relevant and important medicine for geriatric medicine. The rule of ‘start low and go slow’ is even more important to seniors than other patient populations. As is working with a cannabis doctor to determine proper dosing. 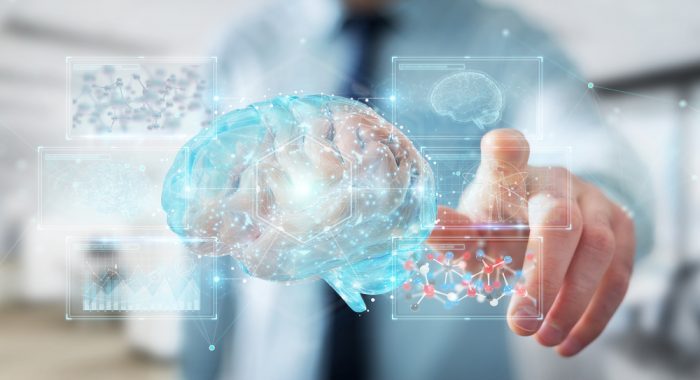 The Other Potential Benefits

In addition to helping with pain, cannabis may have positive effects on the brains of senior citizens. While it hasn’t yet been proven in human subjects, test mice in a laboratory performed better on cognitive tests after taking THC. This is  suggests that the plant may boost neuroplasticity and vigor in the aging brain.

Side Effects: Cannabis vs. Pills

All medicine has side effects. Pills that are regularly prescribed to geriatric populations, such as Plavix, Crestor, and Ropinirole, can lead to some terribly ugly ones. Some of these include aggression, gum bleeding, depression, and narcolepsy. That’s why doctors and pharmacists spend a lot of time on patient education for seniors starting these pharmaceuticals.

Cannabis, on the other hand,  may cause dry mouth, anxiety (high THC), hunger, and sleepiness.

But one of the biggest fears for seniors is whether or not cannabis will cause dizziness. In most cases, it does not. And CBD alone will never. But, some cannabis medicines made with THC can cause short-term increases in heart rate, which can lead to postural hypotension. Postural hypotension is what causes a dizzy feeling when you suddenly stand up.

And while this is serious, there is good news. First, this only effects a small population of patients taking THC. Second, it is a short term effect. And third, it almost completely disappears in well-conditioned patients due to the principles of THC tolerance. Over time, patients become habituated to the intoxicating effects of THC and will no longer feel high at the same dose. The good news is that this therapeutic dose, where symptoms are being relieved, doesn’t have to change. Unlike other medications, such as opioids, THC continues to work even as side effects dissipate.

So the answer to, “Is cannabis safe for seniors?” is yes. But, like all medications, elders should consult their physician to find out if there are any contraindications with other prescriptions and to determine proper cannabinoid ratio and dose.

How to Prevent Dementia: The Role of Cannabinoid Therapy

So Many Ways to Take CBD – Which is Your Favorite?