What does cannabis have to do with making sperm?

There are two lingering rumors about cannabis use and men. The first is that cannabis promotes the development of ‘man-boobs’ and the second is that it decreases sperm count. Neither is a desirable side effect, especially for those who only consume every now and then.  Good news is that a recent study from Harvard seems to dispel the latter. Authors of the study say that cannabis and sperm are compatible. They found that men who have a history of cannabis consumption may have a higher sperm count than those who do not.

Sperm Count and Cannabis: A Long History of Study

We could all use a quick refresher on what we know thus far on cannabis and male fertility. Impotency remains one of the biggest assumptions about cannabis use and the male body. Consequently, it also has a lengthy history of study. Below is just a sample of some of the most notable studies on the subject.

2010 – A team of researchers from across Europe discovered that cannabinoids bind to the cells responsible for sperm production in mice. This relationship, between THC and cells working in sperm factories, triggers these factories to produce strangely shaped sperm. Presumably, abnormal sperm shapes struggle to reach the egg, thus impacting fertility. The authors conclude that “the reproductive function of marijuana users may also be impaired by deregulation of the endogenous endocannabinoid system.”

2014 – Cannabis use, above all else, impacts the sperm of young men, according to the authors of “Modifiable and non-modifiable risk factors for poor sperm morphology.” The researchers behind the study recruited 318 men from fertility clinics in the UK. The researchers analyzed participants’ sperm morphology against various aspects of their lifestyles and medical histories. Their results showed “No significant association was found with body mass index, type of underwear, smoking or alcohol consumption or having a history of mumps”. But it did suggest that cannabis use has some effect. Interestingly, so too does the time of year. There was a specific relationship between poor sperm health and cannabis use in young men. But also sperm health and the summer months.

2018 – A more recent study, from a team based at Duke Health, discovered another correlation between cannabis use and sperm health. According to lead author, Scott Kollins, “there’s something about cannabis use that affects the genetic profile in sperm”. The authors found that the higher the levels of THC in urine samples, the higher the genetic mutations in sperm. The study questions if these sperms are healthy enough to reach an egg in the first place, and if they are, would THC-mutated sperm affect the fetus or child?

The Outlier – The Latest Research on Cannabis and Male Fertility

There is a clear pattern in the research about the effects cannabis seems to have on the size, shape, and genetic stability of sperm. Scientists may not have figured why THC morphs the shape of sperm, but they have repeatedly found evidence that it does. This leads us to the latest study making global headlines. Instead of following suit with the literature, the new study suggests a positive relationship with sperm. 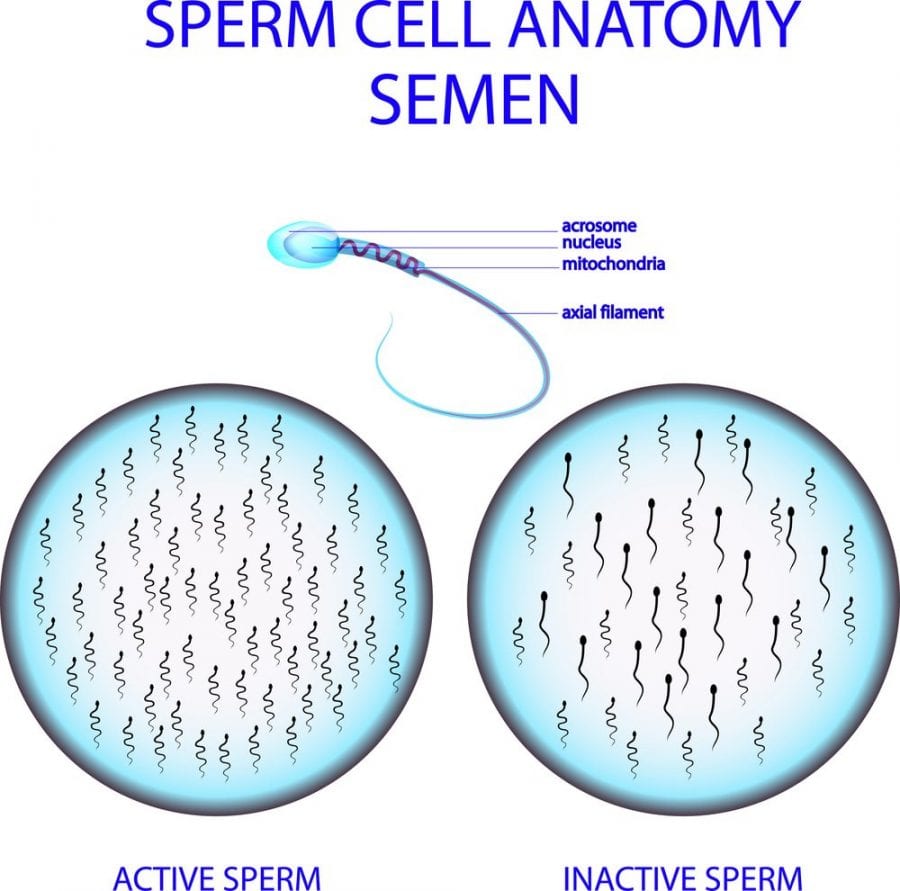 The study sought to answer the question “Is marijuana smoking associated with semen quality, sperm DNA integrity or serum concentrations of reproductive hormones among subfertile men?” It studied sperm and blood samples from 662 fertility clinic patients. The results, at least compared to the current body of research, were surprising. Men who had used cannabis had shockingly higher sperm counts than those who had never used cannabis.

Having ‘ever’ smoked cannabis was measured by self-reporting. In this study, ‘ever’ meant that participants had smoked two or more joints at any point in their lives. The researchers did also explore current and past use of the drug but found no measurable differences. Cannabis using participants – whether past or current – all showed surprisingly high sperm counts compared to their non-using counterparts.

Blown Up Headlines Cloud the Facts

As is often the case with sensational science, the headlines making the rounds with this study have exaggerated the findings. For one, all participants were fertility clinic patients, which means they only represent one segment of men in society. And because participants self-reported cannabis use, the study didn’t include data on how much, how strong, or how frequently they smoked. If someone smoked a lot in high school but hasn’t touched it since, how does this truly compare to a chronic smoker who dabbles every day? 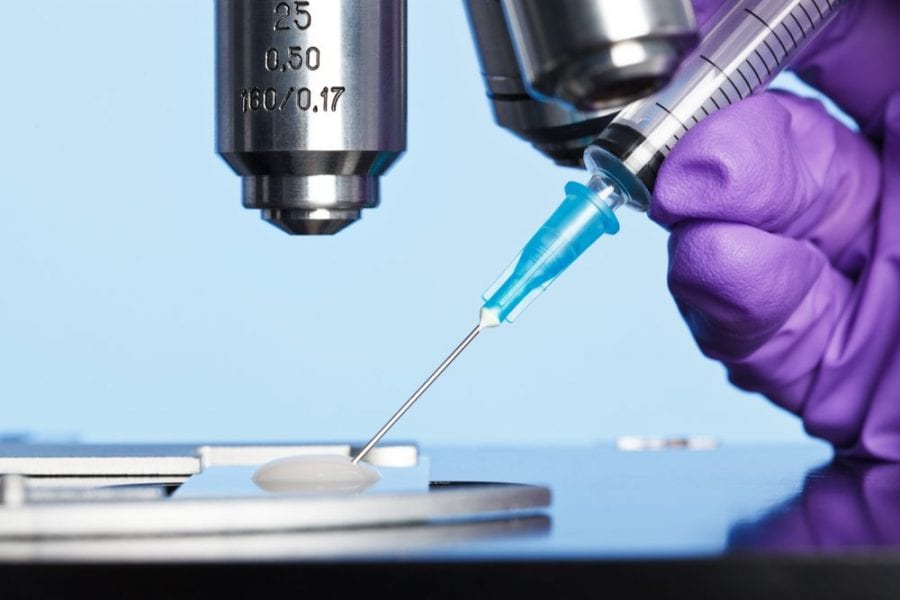 If you really dig into this small study, the results are important only for the questions they raise. The next steps are to design studies with tighter controls and using a wider range of participants. How does THC affect the sperm count of younger versus older cannabis smokers? How does daily use of a high THC dose compare to infrequent recreational use? Do the other compounds in cannabis like CBC, CBN, CBD, or the terpenes have an impact on sperm count? The truth is nobody can say for sure if cannabis has adverse effects on sperm. It’s going to take quite a bit more data-driven research to figure that one out.

Sperm Development May be Impacted by Cannabis Consumption

Study Says Men Who Consume Cannabis are Better in Bed