Delta 8 THC is a long-ignored intoxicating cannabinoid. And it’s finally coming out of the shadow of its popular cousin – Delta 9 THC (also known simply as THC).

Both of these cannabinoids have similar characteristics, but delta-8-tetrahydrocannabinol is not just a copy-cat. Experts believe it has a unique medicinal value that differentiates it from THC. As the research world turns its attention towards the minor cannabinoids, we know more about Delta-8-tetrahydrocannabinol than we ever have before. But, compared with the more popular and prevalent cannabinoids, like delta 9 THC and CBD or CBG, there is a long way to go before delta 8 THC makes its way through well-controlled clinical trials.

What are the Differences Between Delta 8 THC and Delta 9?

Both delta 9 THC and delta 8 THC develop naturally within the cannabis plant. Different chemovars will contain different ratios, but delta-8-tetrahydrocannabinol rarely occurs in levels above one percent. It is a minor cannabinoid, working quietly in the background while more predominant cannabinoids take center stage.

Molecularly, delta 8 and delta 9 THC are only one chemical bond away from being the same cannabinoid. This difference is critical, however, as it leads to some interesting variations in terms of experience, and for potential therapeutic applications.

Today, cannabis producers are capable of concentrating Delta-8-tetrahydrocannabinol through highly technical extraction processes. But at the time of writing, there were only a handful of cannabis companies capable of producing this rare cannabinoid. Oleum, for example, pulls the available Delta-8-tetrahydrocannabinol from choice chemovars through a thin film distillation­ and fractional distillation process.

This highly technical process does not create a pure extraction but will reflect the contents of the original material. To date, the only pure Delta-8-tetrahydrocannabinol comes from producers of research-grade chemicals. It is not available for commercial or medical applications.

RELATED  How to Make Edibles Candy The Easy Way 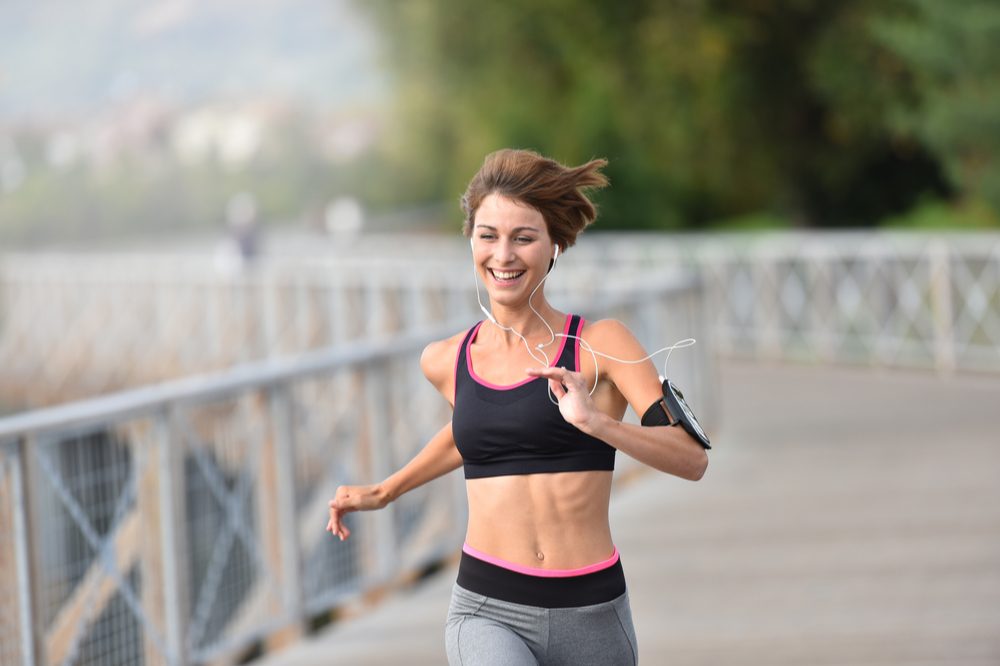 Both types of THC trigger an intoxicating, euphoric experience. Patients should know that the sensation of Delta-8-tetrahydrocannabinol will feel very familiar with the experience of delta 9 THC. Most personal experience reports explain that the differences between these two compounds are subtle, if perceptible.

A report, first published in The Stranger, detailed how Delta-8-tetrahydrocannabinol was, “incredibly energizing while also being completely clear-headed.” Jeremiah Wilhelm, a former strain researcher for Leafly, gave his view on a Delta-8-tetrahydrocannabinol concentrate. He said it, “delivered a semi-sedative physical sensation without much whimsical mental stimulation.”

These personal reports vary from sedative to energizing, but both indicate less mental-intoxication. However, these records aren’t from a controlled trial. The difference in experience may come down to differences in the original product. For example, Wilhelm mentioned the concentrate he tested also contained delta 9 THC.

Generally speaking, most patients and producers report a “lower psychotropic potency than its close cousin delta-9 THC.” Considering Delta-8-tetrahydrocannabinol is so closely related to delta 9 THC, researchers are not clear on the definite types of intoxication each compound creates.

What Does Research say About the Benefits of Delta 8 THC?

Scientists stumbled on Delta-8-tetrahydrocannabinol over four decades ago in the 1970s. Since its discovery, there has been little progress in exploring this cannabinoid for clinical applications.

One of the most frequently cited papers is decades old. In 1975, the Journal of the National Cancer Institution published the “Antineoplastic activity of cannabinoids.” In this paper, the authors examined several cannabinoids, including delta 8 THC, against Lewis lung adenocarcinoma (lung cancer) in mice. Delta-8-tetrahydrocannabinol increased survival rate and reduced primary survival time.[1]Goldin, A., Carter, S., & Mantel, N. (1974). Evaluation of Antineoplastic Activity: Requirements of Test Systems. Antineoplastic and Immunosuppressive Agents Part I, 12–32. doi: … Continue reading

While there are no ongoing clinical trials, cancer.gov does list delta 8 THC within its database of compounds. The cancer.gov description for this minor cannabinoid was as follows: “An analogue of tetrahydrocannabinol (THC) with antiemetic, anxiolytic, appetite-stimulating, analgesic, and neuroprotective properties.” All of these properties, including pain relief, stress relief, appetite stimulation, are valuable during cancer treatment.

RELATED  Sativa and Indica are Dead. Long Live the Chemovar

A Lack of Information Means Many Questions

Unfortunately, since its discovery in the 1970s, all research into Delta-8-tetrahydrocannabinol has remained frustratingly within Petri dishes, with only a handful of in-vitro studies. There have been a few additional explorations of Delta-8-THC in recent years. After a quick review through the pages of Google Scholar, it’s clear that all the most frequently cited studies into this very interesting compound are all dated before 1996.

With extraction techniques now advanced enough, Delta-8-tetrahydrocannabinol will become more widely available. So, patients will want to know what medicinal value this minor cannabinoid holds. Presumably, it’s less costly to produce today than in the 1970s, plus there is more interest in the rarer cannabinoids. Given time, more research will eventually populate the pages of medical journals and online databases, exploring the potential of delta 8 THC. The more research into this humble cannabinoid, the more chance it will become readily available in the future. For medical and recreational purposes.

CBD Gum May Be The Next Big Trend

How To Make THC Pills as Gel Caps