CBD has been legal in most of the U.S. for a year, but now an FDA crackdown is in the works. Why??

The Food and Drug Administration is warning Americans against using CBD — a position at odds with the World Health Organization and the National Institute on Drug Abuse. When one of the country’s leading health organizations issues a warning against a new product, it’s usually time to re-evaluate that substance’s place in society. However, the new FDA crackdown is so far against the opinions held by other health-based agencies the world over, it raises more questions than it provides answers.

How the FDA Crackdown Shifted into High Gear

Seemingly out of nowhere, the FDA recently felt compelled to update its statement on the effects of CBD. The new statement included a list of risks the substance poses to consumers. But none of those risks came with explanations.

Instead of linking to studies or explaining their dire warnings, the agency simply said that CBD is dangerous and called for more robust research to occur.

To be fair, there can be risks to consuming CBD. There is one known risk, which has been known to researchers for some time: CBD may cause liver damage. That’s especially when combined with Tylenol (which itself can cause liver damage according to many studies, such as this survey published in Canadian Family Physician (1985). [1]Simon, J B. (1985). Acetaminophen liver injury. Canadian family physician Medecin de famille canadien vol. 31: 2155-8. https://www.ncbi.nlm.nih.gov/pmc/articles/PMC2327744/ 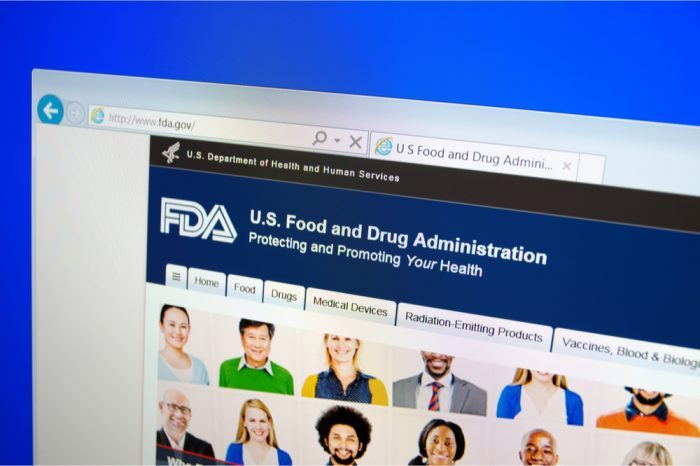 What Studies say About CBD and Liver Damage

One study published in the journal Molecules (2019), found that mice receiving doses of CBD and acetaminophen (the active ingredient in Tylenol) fell ill with liver toxicity. However, this only happened with a specific dose of CBD. Doses both higher and lower than the harmful amount did not produce similar results. [2]Ewing, Laura E. et al. (2019). Paradoxical Patterns of Sinusoidal Obstruction Syndrome-Like Liver Injury in Aged Female CD-1 Mice Triggered by Cannabidiol-Rich Cannabis Extract and Acetaminophen … Continue reading

CBD has also been shown to reverse liver scarring in patients with cirrhosis.

So the dangers of liver damage are real, but so are the liver benefits. The dangers, it should be noted, are on par with Sweet n’ Low causing cancer in laboratory rats. In other words, the CBD molecule may be toxic if consumed in gargantuan quantities. Or, it could be toxic if combined with acetaminophen under certain laboratory conditions. Prescribed doses are indicated to be fine.

The FDA Claims Negative Side Effects to CBD Consumption

Liver damage may be the most well-documented health claim the FDA foisted on CBD consumers, but it’s not the only one. The FDA expressed concern that CBD could cause diarrhea, irritability, decreased appetite, and impact the metabolism of other prescriptions. While there isn’t much research to back up most of these claims, the latter point may be valid.

There is evidence that CBD can alter how psych meds work in the body by reducing the activity of a specific liver enzyme. This same effect also happens with grapefruit. Additionally, CBD may alter the metabolism of some anti-seizure medications.

While the agency has so far resisted green-lighting food items or dietary supplements containing CBD, it has approved one medicine made from CBD to treat epilepsy. If that seems contradictory, it is. There are plenty of FDA-approved medications that can cause health problems. Yet the agency doesn’t issue advisories against them. So, why is the FDA suddenly cracking down on CBD? 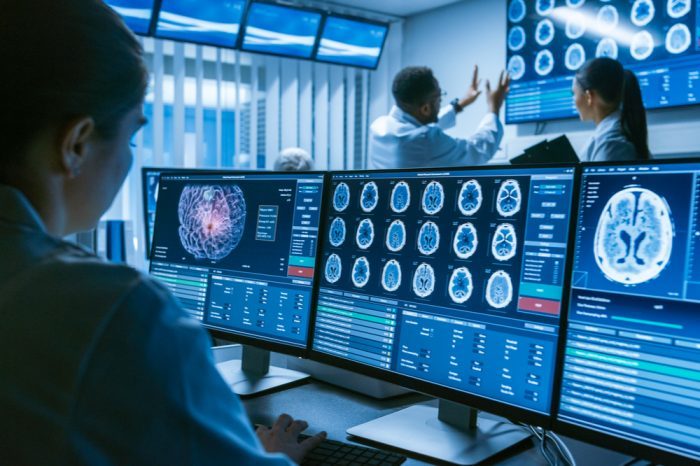 The FDA vs NIDA and the WHO

It’s not just that the FDA’s position isn’t the same as the WHO’s or the NIDA’s. It’s 180 degrees opposite!

In a report delivered at the thirty-ninth meeting of the Expert Committee on Drug Dependence, the WHO concluded: “CBD has been demonstrated as an effective treatment of epilepsy in several clinical trials … There is also preliminary evidence that CBD may be a useful treatment for a number of other medical conditions. … To date, there is no evidence of recreational use of CBD or any public health related problems associate with use of pure CBD.”

RELATED  My Solution for Chronic Pain is Cannabis

The report went on to list seventeen diseases studies suggesting CBD can help with: depression, cancer, pain, diabetes, infection, and Alzheimer’s disease. It also cited references. There’s even been talk of the WHO descheduling cannabis altogether.

In an article in the Huffington Post, the director of the National Institute on Drug Abuse (NIDA) called for more trials on CBD based on the current evidence of its health-restorative properties. She wrote, “In short, CBD appears to be a safe drug with no addictive effects. And the preliminary data suggest that it may have therapeutic value for a number of medical conditions.”

The FDA crackdown seems to have only scant scientific support. If the agency has access to research demonstrating that CBD is as harmful as it claims, it needs to publish that information.

The WHO and the NIDA both point to peer-reviewed studies and made cautious, conservative claims that are in line with nearly every expert medical opinion in the world.

Given the impudence of its claims, the FDA needs to provide solid evidence. Not to mention, it should be required to give a detailed explanation about why it’s so far out of sync with global health authorities. Most health agencies in the world believe CBD is not dangerous, and the American public deserves the best possible scientific explanation from its government.