“How to Clear My Record” From Cannabis Conviction

Legalization has brought reparation in Canada and the US. Read on to find out “how to clear my record” of a pot conviction.

Today, legal weed rakes in billions of (taxable) dollars every year. Canada alone has already sold its first billion, despite only launching its legal market a few months ago. According to Arcview and BDS Analytics, two cannabis market data firms, Canada’s pot sales should hit the $8-billion mark by 2022. In that same year, the US should snag about $23 billion in sales. Such a shame, then, that people with prior pot convictions must carry their records around with them. As entrepreneurs makes fortunes off this plant, the less fortunate must live with the stigma of crimes related to the same plant. But that’s changing. Here’s a little guide on “how to clear my record.”

“Clear My Record” in Canada

When Canada’s government approved its cannabis legalization law, liberals announced they would begin working on a pardon program for cannabis offenses. A pardon in Canada is not the same as expungement, which removes all records of a crime from an individual’s record. Rather, with a pardon, the record of the cannabis crime moves into a separate file, so to speak. The charge won’t appear in the Canadian Police Information Centre systems (so it won’t pop up on most background checks), but it can still be accessed by courts and certain government agencies.

Early in Canada’s legalization, Canada’s Public Safety Minister, Ralph Goodale, told Global News that the Liberal Party plans to craft a new law that will expedite the pardoning process along with waiving the usual $631 fee for a pardon application.

According to Pardons Canada, a non-profit organization, the pardon process is relatively straightforward though potentially time-consuming. First, you’d need to gather all the documents related to your conviction(s), including copies of your criminal records, proofs of conviction, any available court information, police records, and proof of your legal immigration or citizenship. Fill out a few forms, fork out the fees, then wait three years. 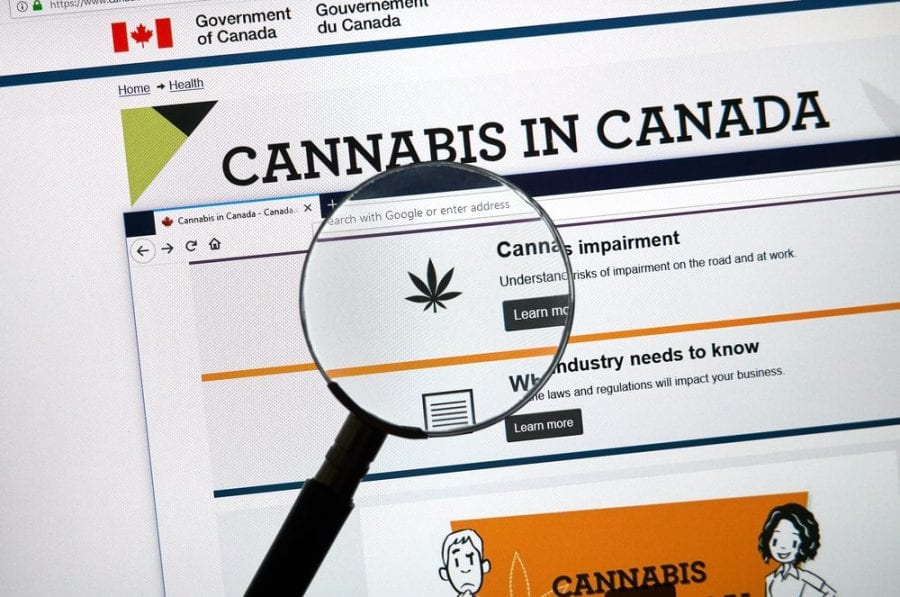 “Clear My Record” in California

In the US, only one state has implemented an amnesty program for cannabis convictions. Having legalized cannabis in 2016, activists, advocates, and politicians pushed for full record expungements for non-violent cannabis offenses reaching as far back as the 1970s. The amnesty program was included in Proposition 64, the law that permits adult-use cannabis.

Unfortunately, the original process to apply for amnesty required convicts to do it themselves, and many Californians remain unaware that the expungement program even exists. To counter this, Sen. Rob Banta introduced Assembly Bill 1793, which Gov. Brown signed into law in September 2018.

Assembly Bill 1793 shifts the burden for processing expungements, sealings, and dismissals from the individual to the state. The state will go through every Californian’s criminal records and automatically delete or seal all prior non-violent cannabis offenses by 2020.

Again, just sit tight. If your record isn’t fixed by 2020, contact the state’s Department of Justice to get it cleared up.

“Clear My Record” in Colorado

In 2014, Colorado became the first US state to regulate adult-use cannabis. Five years later, only one Colorado mayor proposed expunging past cannabis convictions.

Mayor Hancock of Denver announced last month that the state’s capital would work to clear “low-level marijuana” offenses from nearly 10,000 individuals’ records. Like California’s expungement law, the city will take on the responsibility of this task; no applications required. That’s great news if you caught your cannabis conviction from the Denver County courts. It’s meaningless if you got busted anywhere else in Colorado.

But, in the name of optimism, Hancock’s policy could be a giant leap forward for the rest of Colorado – and the country. Let’s see if the new, supposedly pro-cannabis governor, Jared Polis, implements a similar policy for the entire state.

While the US catches up to today’s mores, there’s still hope for expungements. This, even if your state or city doesn’t have a cannabis conviction expungement, amnesty, or pardon program.

RELATED  The Entourage Effect, Like Anything Else, May Have Its Downsides 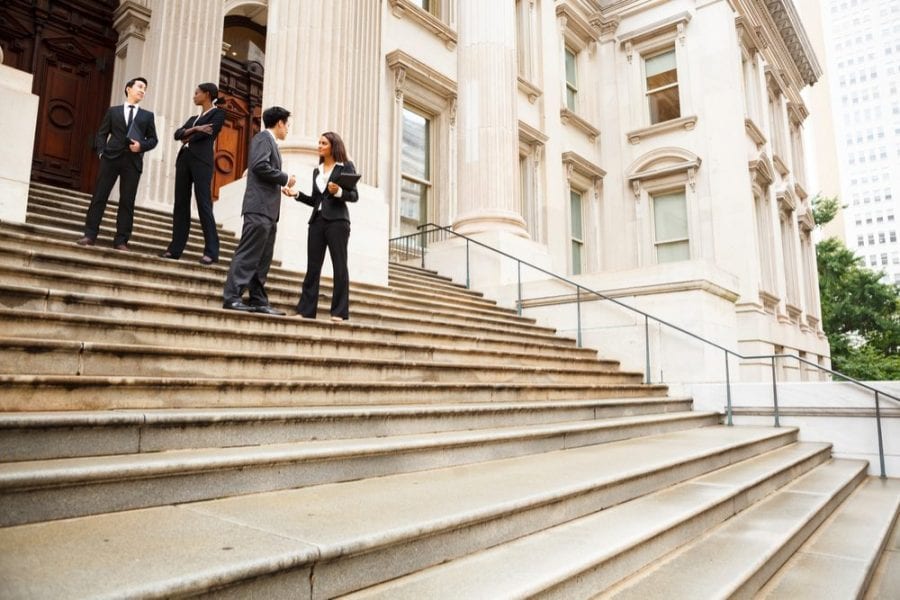 Driving Under the Influence of CBD: Impaired?