Here’s Why More Potent Concentrates do not Increase the High

Study says more potent concentrates do not add up to more intoxication.

The long-held idea that the stronger the concentrate, the greater the high, is now facing a scientific challenge. A study from the University of Colorado, in Boulder Colorado, suggests that despite their strength, more potent concentrates do not always lead to stronger intoxication.

This means that perhaps different levels of THC don’t actually change the level of intoxication. And that feeling of euphoria may have more to do with biology than the THC potency written on the label. If this study is correct, then cannabis regulations need to change.

All of the study participants had a history of consuming cannabis, and sourced their products from local dispensaries. They were divided into groups and asked to purchase cannabis flower between sixteen and twenty-four percent THC potency, or more potent concentrates with seventy to ninety percent potency. The researchers tested their level of intoxication and impairment using blood tests, subjective drug intoxication “and neurobehavioral tasks testing attention, memory, inhibitory control, and balance.” A total of 121 people completed the study. 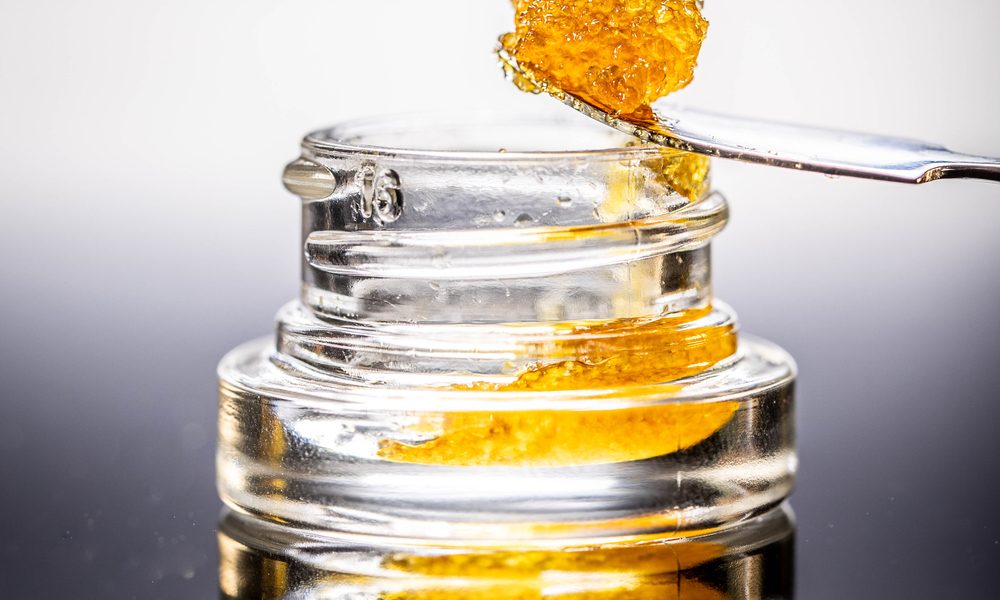 Using blood tests, the researchers discovered fifty percent higher levels of THC metabolites in the blood of those who had used the potent concentrate. But, this higher concentration of cannabinoids didn’t also play out with a high intoxication.

RELATED  Everything You Need to Know About Cannabis Concentrates

But the shocker came when they compared scores between participants who had consumed potent concentrates (seventy or ninety percent THC) and those who had used flower (sixteen or twenty-four percent potency). The researchers found, “differing outcomes for the type of product (flower versus concentrate) or potency within products were not observed.” Essentially, higher potency didn’t mean stronger impairment.

In a press release, Bidwell, lead author and assistant professor in the Institute of Cognitive Science, stated, “Surprisingly, we found that potency did not track with intoxication level.” Additionally, in his view, “While we saw striking differences in blood levels between the two groups, they were similarly impaired.”

Bidwell and her colleagues were surprised by the results. They suspect several factors are at play. For starters, humans have a finite number of CB1 cannabinoid receptors, which are the primary target of THC molecules in the human body. At some point, THC saturates the body’s CB1 receptors. This means that adding more THC couldn’t create more significant intoxication because there is simply nowhere else to bind.

A second theory, explained in the press release on CU Boulder Today, speaks to THC tolerance. Regular exposure to potent concentrates could increase tolerance to THC. Also, Bidwell suspects, “There may be genetic or biological differences that make some people metabolize THC more quickly.”

Medically speaking, if higher levels of THC don’t lead to increased benefits, what are the implications for medical cannabis? Do patients need access to higher and higher concentrations? Bidwell told Marijuana Moment that her research, “raises a lot of questions about how quickly the body builds up tolerance to cannabis and whether people might be able to achieve desired results at lower doses.” This idea is an often repeated in dosing protocols discussed within medical circles – that it’s possible to achieve maximum relief of symptoms without the high.

If concentrates don’t dramatically increase impairment, this has serious implications for cannabis policy, especially roadside tests for intoxication. With alcohol, the more you consume, the greater the intoxication. Cannabis consumption (measured by exposure to THC) doesn’t seem to work this way.

Currently, there are several roadside devices in use within North America. Often, these devices do not claim to test for impairment. As a 2019 article for the National Post reported, “Instead, they’re roadside screening devices that indicate whether someone has recently used cannabis. If the test shows recent use, the driver is [further tested to]  form the basis for criminal charges.”

Importantly, Bidwell’s study seems to confirm that even plasma concentrations cannot confirm levels of intoxication. Intoxication may have more to do with the individual than the amount of cannabis they’ve consumed. If saliva, breathalyzers, and blood tests can’t demonstrate a level of impairment, cannabis policy may need to change. It must move towards a field sobriety test using physical and mental exercises – like they do in California. 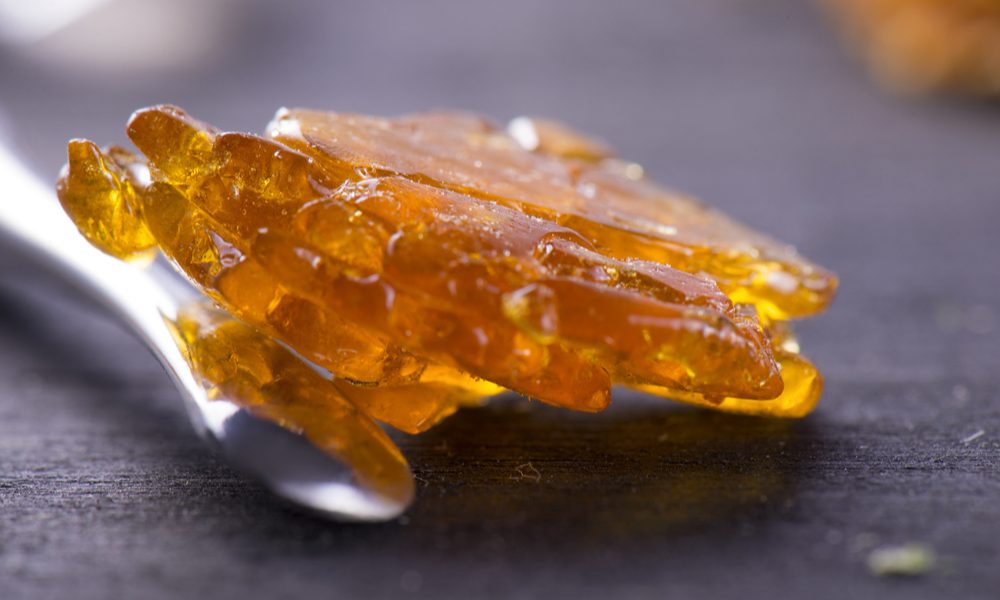 Bidwell and her team are concerned about the long term impacts following regular exposure to high doses of THC. As co-author Kent Hutchenson said to CU Boulder Today, “Does long-term, concentrated exposure mess with your cannabinoid receptors in a way that could have long-term repercussions? Does it make it harder to quit when you want to? We just don’t know yet.”

At the very least, this study indicates there is no recreational benefit to stronger THC products. It makes a case for a regulatory reassessment of the legality of potent cannabis concentrates. If these products don’t improve the high, nor the medical benefits, but may increase long term risk – are they worth it?

EDITORIAL STANDARDS
REPORT AN ISSUE
RELATED  Is There Such a Thing as Too Much THC?

How To Make Rosin Easily At Home

Everything You Need to Know About Cannabis Concentrates