Schizophrenia Leads to Cannabis Use Not The Other Way Around

Cannabis consumption and schizophrenia have some overlap, but the plant doesn’t cause it.

Recent research casts the link between cannabis and schizophrenia in a new light, supporting the idea that schizophrenia leads to cannabis consumption, instead of the other way around.

The research, published in August (2018) in the journal Nature Neuroscience, seeks to provide a clearer understanding of the connection between cannabis consumption and mental health outcomes by investigating a crucial, but often over looked aspect: who consumes cannabis?

The thinking goes like this – if we can figure out the kind of individual more likely to consume cannabis, we’ll be closer to understanding what the real link between cannabis consumption and mental health concerns. 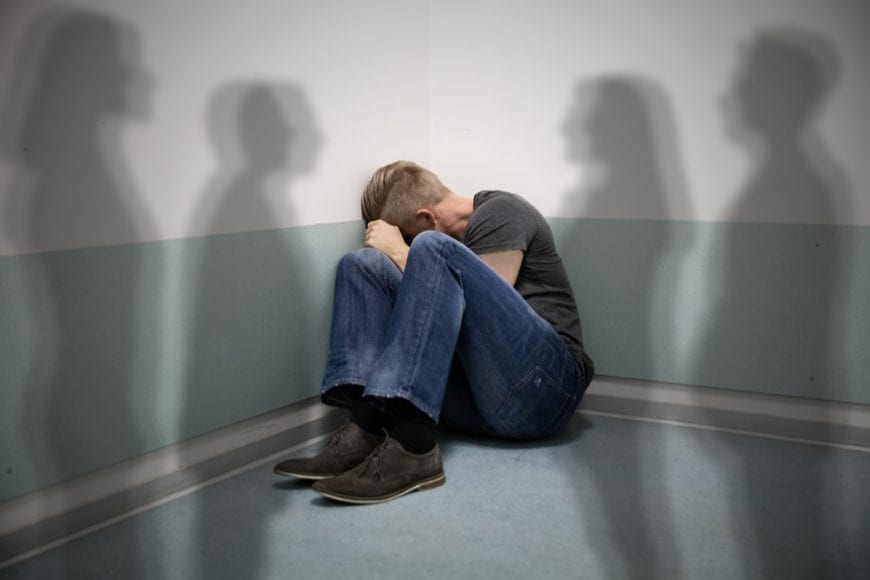 Scientists have previously done studies to determine to what extent genetics play a role in cannabis abuse. The most commonly cited statistic is all illicit substance use is “moderately heritable” meaning that somewhere between 25-40 percent can be explained by a person’s genes. For cannabis, traditional thinking goes that it’s about 45 percent heritable. But is that real? And does a near 50-50 split actually provide any useful information?

Zeroing in on the genetic aspect can tell scientists a few things. For example, are people who are likely to have chronic pain more likely to turn to cannabis as a coping mechanism? Or do people with psychosis tend to rely on cannabis to help ease their delusions?

This builds off previous research that found certain genes are associated with traits like alcohol consumption, personality, chance of having children and risk-taking behaviors. Could there also be a gene that determines cannabis abuse — and if so, is it also associated with other things, such as enjoyment of cilantro or likelihood of schizophrenia?

To find out, the scientists performed the largest genome-wide association study of people who ‘had’ and ‘had never’ used cannabis, gathering more than 180,000 individual DNA samples.

The results were astounding! The scientists identified 35 genes in 16 different regions that had different expression levels for cannabis users versus non-consumers. That means that cannabis consumers tend to be genetically different from non-consumers in some very real ways. It’s not simply that cannabis abuse stems from associations with a criminal element or growing up in poverty or riches. On the contrary, there’s good evidence that certain people are predisposed to cannabis abuse. This predisposition is the same as one for enjoy salty foods, or introversion.

RELATED  Working with Cannabis to Heal the Mind, Body, and Spirit 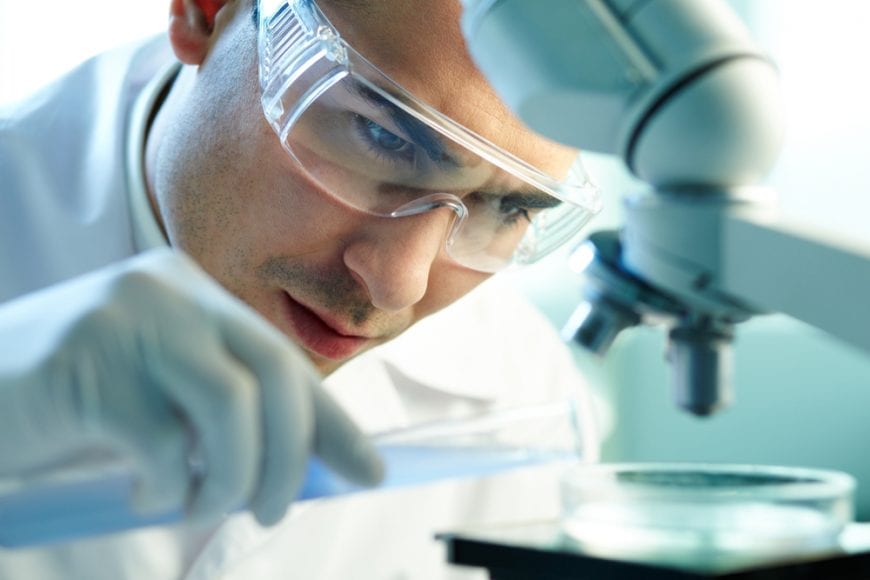 Those With Schizophrenia More Likely to Consume Cannabis

Many a poor reader of scientific literature assumes that because cannabis consumption and schizophrenia overlap, the plant causes the disease. We now know that’s not true, and almost exactly false.

It doesn’t end there, though. In one of the more subtle nuances of the research is the following. The researchers noticed that cannabis consumption begins to rise as schizophrenic symptoms manifest. The finding may suggest that as mentally healthy people slide into disease, they seek out ways to quiet their minds. Once they hit on cannabis, it seems that they stick with it. So, at least anecdotally, cannabis seems to be a somewhat effective treatment for schizophrenia. Other research suggests scientists may consider this more than anecdotal.

That’s huge! About 1.2 percent of Americans have schizophrenia, with more than 100,000 diagnosed every year. The disease comes on slowly, where people begin to experience anxiety, restlessness and very mild hallucinations. The subtleness of these symptoms is one reason that it’s hard to diagnose the disease in its early stages. Eventually, however, people afflicted with the disease begin to lose touch with reality, hearing and seeing things that aren’t there. It’s a chronic disease without a cure. However, effective care manages it.