The American justice system profits nicely off ‘cannabis crimes.’ Over the past ten years, the DEA has seized $3.2 billion.

One of the greatest societal benefits to ending pot prohibition is emptying out our prisons. Prisons, more often than not, introduce young people to a life of crime. So much so that some call the first prison sentence for any individual “school,” as the newly initiated inmate learns the ropes of effectively committing fraud, assault, smuggling, and an assortment of other illicit activities that tax the American justice system.

Canada, fortunately, doesn’t have a rampant prisons-for-profit system, because Canadians are sensible about justice. Soon, Canucks with prior cannabis convictions may have their records expunged or sentences pardoned, thanks to federal legalization.

On the other hand, in the U.S., prisons are a private industry in an incestuous marriage to the state. We don’t have solid numbers (because the prison system isn’t transparent about its costs), but data suggests the prison industry costs billions of dollars per year to maintain. On average, a single inmate can cost $30,000 to $40,000 a year to shelter, feed, guard, and provide medical care. To maximize profits, prison companies charge a penalty fee to the state for every empty cell. And if state governments hate doing one thing, it’s paying for something that’s not even in use. 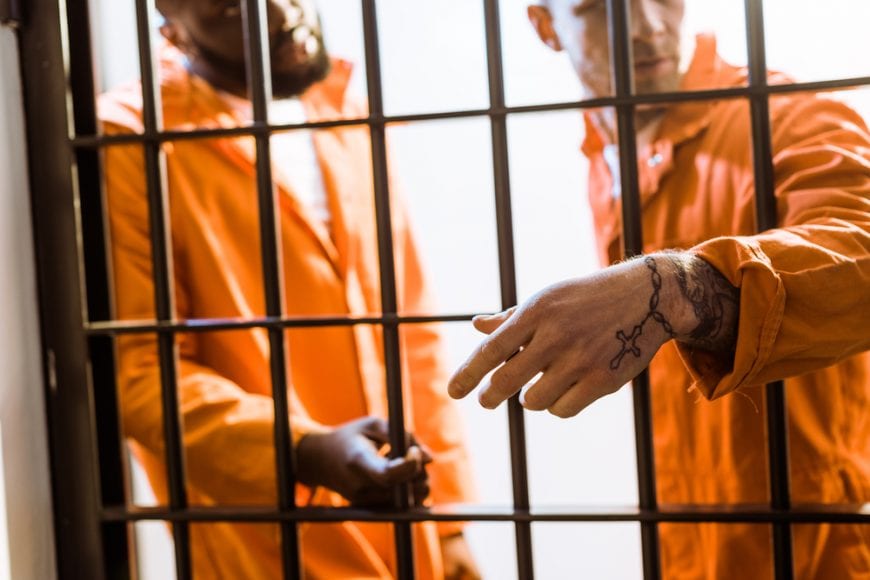 One of the easiest ways to keep prisons full is by charging low-income individuals, especially ethnic minorities, with drug charges. Although legal U.S. states by and large no longer imprison people for mere possession or low-level sales, incarceration and arrests still happen in states where weed remains outlawed. As of this writing, just under half (about 20) U.S. states have failed to reform their cannabis laws. Individuals may still face federal prosecution. This even happens in legal states, particularly if police arrest the person for growing more than 100 plants.

In 2016 (two years after Colorado and Washington launched legal recreational sales), more Americans were arrested for weed than for violent crimes like murder, rape, or armed robbery. But note that those figures only include arrests. When it comes to incarceration, the picture looks much different.

According to John Pfaff, a criminal justice professor at Fordham University, most people aren’t in prison for drugs. They’re in prison for violent crimes. His book, Locked In: The True Causes of Mass Incarceration and How to Achieve Real Reform, details that of America’s state prisons – which hold nearly 90 percent of the nation’s inmates – only 16 percent of inmates are incarcerated solely for drug charges. Just over half of state prison inmates, in contrast, are in for violent crimes.

Reform at State and Local Level

Although cannabis remains federally outlawed, most of America’s inmates are not sitting in federal prisons. They sit in state prisons, which is why Pfaff argues that to resolve mass incarceration, activists and politicians should focus on reforms at the state and local levels.

Going forward, legalization seems to be alleviating the prison-for-profit issue now and in the future. But the US is doing little to ameliorate or expunge old pot convictions. This especially for those which took place prior to a state going legal.

At the federal level, only a scant 0.5 percent of inmates are serving time for cannabis possession. For any drug violation, that number jumps up to 3 percent. This number is still miniscule in comparison to those incarcerated for violent crimes.

The Damage of Cannabis Prohibition

But – and this is a big “but” – simply because people aren’t rotting in prison doesn’t mean prohibition isn’t doing serious damage. Catching a drug possession charge can costs thousands of dollars in court and other legal fees, fines that are often out of reach for many impoverished individuals. Getting a conviction on a criminal record is no easy situation either, as it can compromise someone’s ability to get a loan, a credit line, a home, a job, or even retain custody of their children.

RELATED  How Does Marinol Compare to THC?

Regardless of how many people are in prison for pot, the American (and, until recently, the Canadian) justice system profits nicely off the War on Drugs. Court fees and other fines pay for attorneys’ and judges’ relatively lavish lifestyles. Civil asset forfeiture – an arguably unconstitutional practice – allows law enforcement to commit wanton theft. The US DEA alone, over the past decade, has seized $3.2 billion from people who weren’t even charged with crimes. That number is much higher when we consider that local law enforcement can also seize assets from anyone suspected of violating drug laws. 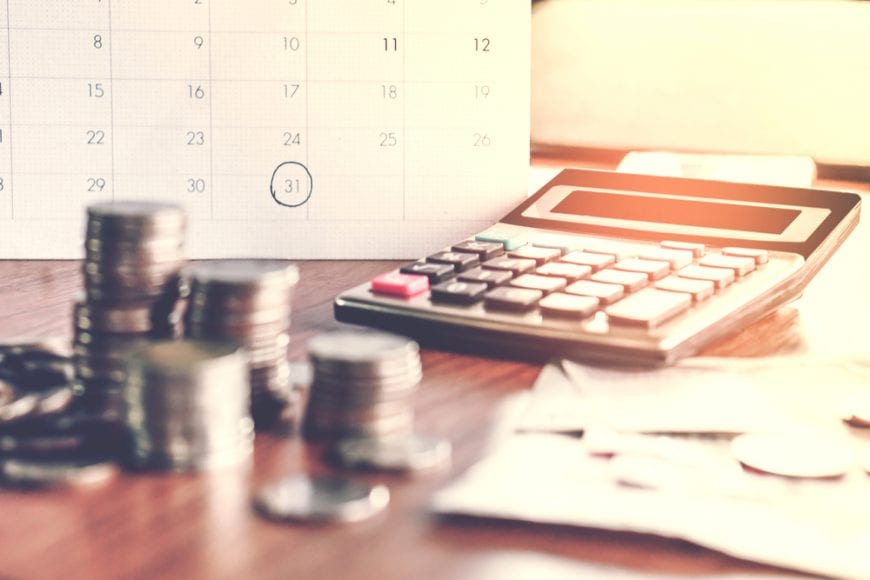 How to Fix the American Justice System

As legalization sweeps the globe, we need to find another way to fund law enforcement. Raising taxes is the most obvious solution, but there are other methods, too. Either way, self-medicating shouldn’t force people through arrest, conviction, or any contact with the American justice system. And thankfully, people are finally waking up to that. 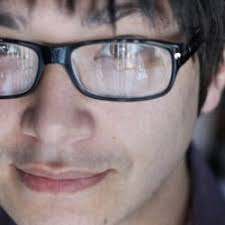