Why Isn’t Alcohol or Tobacco Classified as Schedule I?

Alcohol and tobacco kill thousands of people every year, but aren’t scheduled under the controlled substances act.

Right now, the US government considers cannabis a Schedule I drug. The Controlled Substances Act reserves Schedule I for drugs with high abuse potential and no accepted medical value. This, despite the fact that almost halpf the country’s states have medicinal cannabis programs. Again, still in spite of the fact that more research backs cannabis’ medicinal value every day.

But what about alcohol and tobacco? Both recreational substances possess high abuse potential. And while alcohol has some limited medical use, tobacco absolutely does not.

When the Controlled Substances Act first got drafted in 1969, its authors had one goal: stamp out the anti-Vietnam-War and Black Power movements. While hippies, Black Panthers, and straight-laced conservatives alike enjoyed booze and tobacco, cannabis tended to be favored by the counterculture.

To appease the population at large, one section of the Controlled Substances Act exempted alcohol and tobacco from scheduling. This section states the following:

“The term “controlled substance” means a drug or other substance, or immediate precursor, included in schedule I, II, III, IV, or V of part B of this subchapter. The term does not include distilled spirits, wine, malt beverages, or tobacco, as those terms are defined or used …” 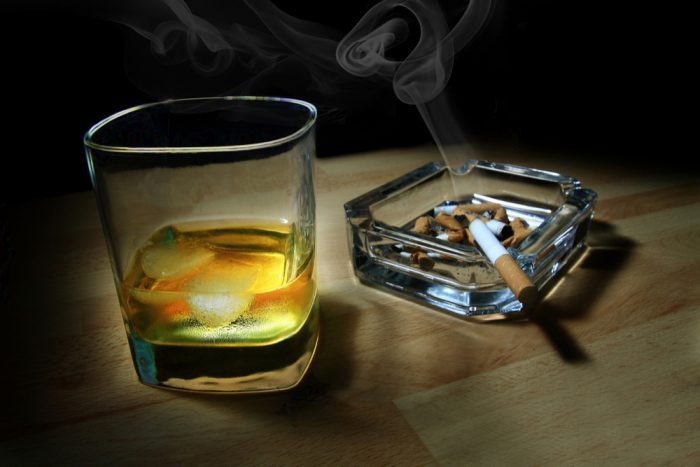 A Legal Cannabis Industry Didn’t Exist to Fight Back

In 1969, cannabis had been effectively outlawed in the US for nearly three decades under the Marihuana Tax Act. But that same year, counterculture guru Timothy Leary successfully fought a marijuana case – at the US Supreme Court. Leary’s case not only let him off the hook, it overturned the entire Marihuana Tax Act as unconstitutional.

From 1937, the year the Tax Act passed, to 1969, any licensed business dealing with cannabis would’ve been shut down and prosecuted by authorities. Prior to 1937, many products available at drug stores and pharmacies contained cannabis, but the plant’s use as a smoked drug wasn’t widespread. By widespread, I mean American society didn’t see weed as something people consumed with a meal or at a cocktail party with properly composed guests.

What was acceptable at those times was smoking tobacco or drinking booze.

RELATED  How To Make Your Own Cannabis Topicals

With no legit cannabis industry in 1970, there was no cannabis lobby. With no cannabis lobby, no corporate entity or business association could throw large amounts of money at legislators to change their minds.

The alcohol and tobacco industries, on the other hand, had lobbies. And they had lots and lots of money, too.

So Why Aren’t Alcohol and Tobacco Classified as Schedule I Today?

That’s a good question, and it’s not easy to answer. Keep in mind, that at least for now, the US government has changed their tune about one substance. Since the passing of the 2018 Farm Bill, CBD rich hemp has been legalized in the U.S. “Marijuana” – or any hemp above the legal limit, is of course, still illegal.

Although it’s convenient to take a cynical stance and say cash rules everything around us, it’s a little more complicated than dollar signs.

When the Controlled Substances Act passed in 1970, the US was experiencing severe social strife. Riots often broke out at political conventions and anti-war protests. Young people were overdosing oncocaine, heroin, and amphetamines. The economy sucked. 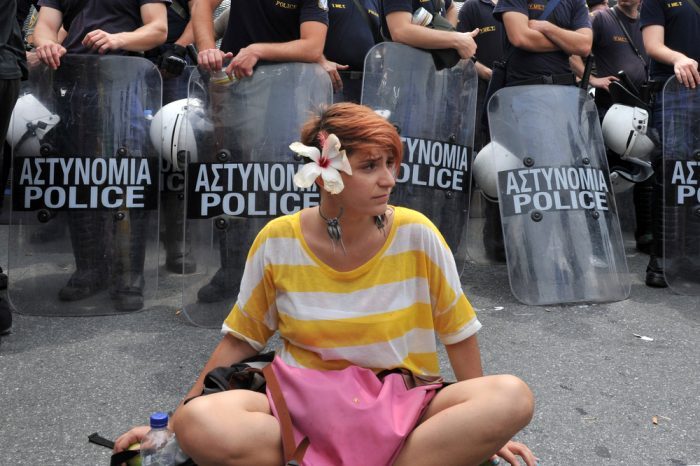 What if The Controlled Substances Act Banned Alcohol?

Imagine if the Controlled Substances Act banned alcohol and tobacco alongside LSD and weed. It’s one thing to piss off youth movements and peace-loving hippies. It’s quite another to piss off the old bankers who need a few shots of scotch after a long day of day-trading. Or to anger the housewives who enjoyed cigarettes before, during, after, and between meals.

When Nixon signed the Controlled Substances Act into law, most Americans went right along with it, the same way we did with the unconstitutional PATRIOT Act after the 9/11 attacks in 2001.

Let’s rephrase the question: Why aren’t there more groups and organizations pushing to have tobacco and alcohol classified as Schedule I? Why aren’t mainstream media outlets reporting on it? Why aren’t politicians bringing it up in speeches?

RELATED  Cannabis and Meditation: Clearing And Clouding The Mind?

The Controlled Substances Act only passed because the citizens of the United States allowed it to pass. And alcohol and tobacco received exemptions because most Americans never read their laws.

Forget Re-Scheduling. We Want ‘Explicit Exemption’ Like Alcohol Gets

Planning to Cross The Border With Your Cannabis? Don’t.

Where Is THC Legal? Legal Loophole Says All Through U.S.